Besides Huawei's under sanction grip, iPhone 13's lower price is another key reason for potential sales boost in China.

BEIJING, September 16 (TMTPOST)—Analysts are bullish about Chinese consumers’ demand for Apple’s latest flagship iPhone, which was released earlier this week and received subdued response as it seemed no surprise though.

iPhone 13 is expected to be the first choice for Chinese users as Apple’s arch rival Huawei can’t introduce any premium smartphone with equal strength in its home market due to U.S. trade sanctions, according to Counterpoint Research senior analyst Ethan Qi. “There isn’t a smartphone (in China) which can be a threat to the iPhone 13 above the 5,000 yuan (US$776) price range. There isn’t a product that is as strong as the old Huawei Mate series,” Qi noted. Considering “Huawei’s plight”, Qi expected iPhone 13 will “sell just as well” as the previous line in the world’s largest premium smartphone market even though it is lack of new features.

In late July Huawei rolled out the latest flagship P50 series, the first smartphones backed its own operating system Harmony OS2. Due to U.S. sanctions and global chip shortage, P5 series lack Google services and apps and don’t support for 5G internet. Canalys estimated in the same month that shipments in the second quarter showed Huawei first fell out of the top five brands in its local market in over seven years. 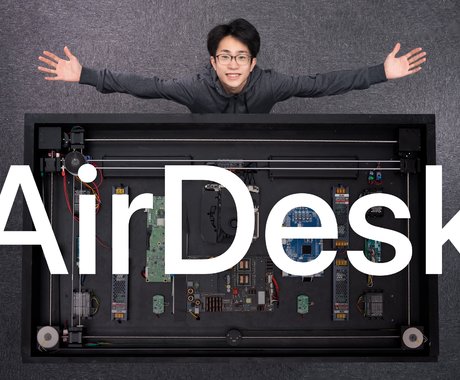 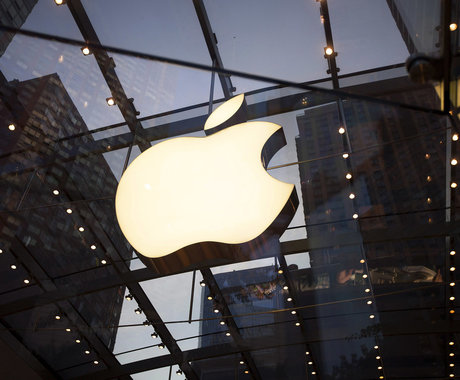 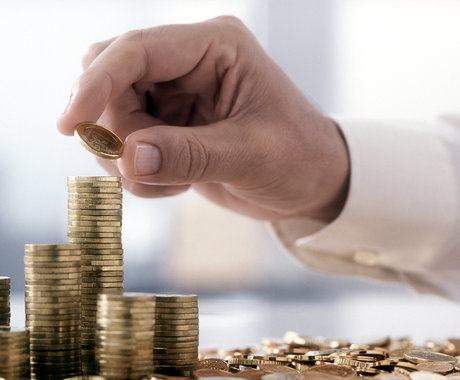 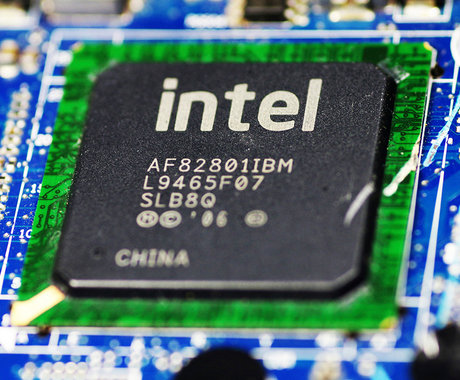 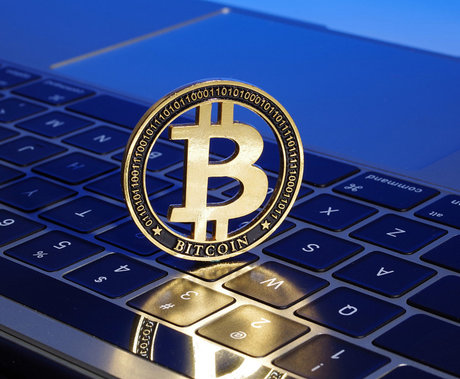 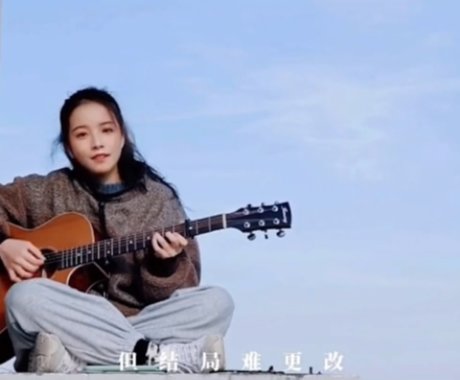