The leadership change in the Sales Operation Department 1 of Xiaomi Group China came as its weekly sales were lagged behind Honor several times since July.

Founded in late 2018, the Sales Operation Department 1 takes charge of Xiaomi smartphone’s production, sales and coordination between online and offline distribution. Its head usually is deemed as operator of Xiaomi smartphone in the whole market of China.

Zhu Lei, a Xiaomi veteran, left for personal reason and Wang Teng, previously served as the product director of Xiaomi’s sub-brand Redmi, began to co-manage Zhu’s department when he was appointed as the deputy of about half of year ago, LatePost cited a person close to the company.

Wang once worked for Xiaomi’s domestic rival OPPO as the product strategy manager, a project member of OPPO’s premium flagship Find lineup. He joined in Xiaomi in the second half of 2016, when the company was at low ebb and its shipment once dropped by more than 30% and fell out of the top five brands. He worked in smartphone department where Xiaomi’s founder and CEO Lei Jun at that time took as own line manager of the business, then he was transferred to Redmi team as lead product work in March, 2020.

Wang Teng’s promotion came as Xiaomi smartphone was under growth pressure in China. Its weekly sales were lagged behind Honor several times since July, according to the third party sales data in the country. The trend suggested Xiaomi may fall in the market share rank and lose the third place in China. 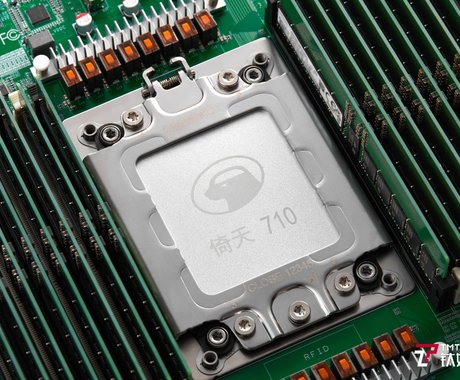 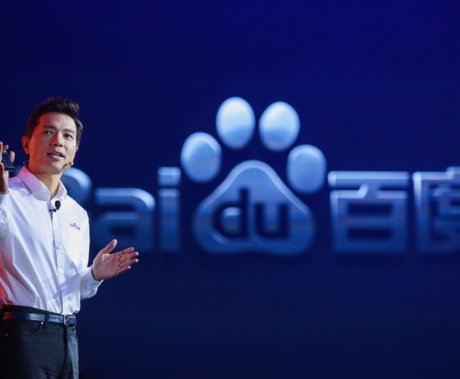 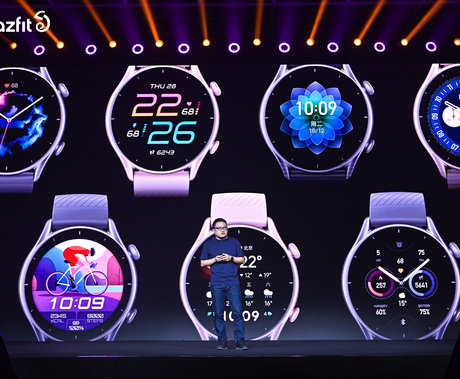 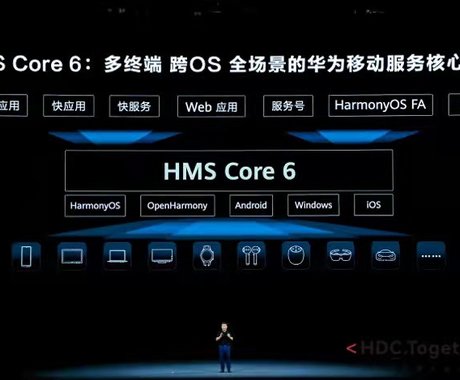 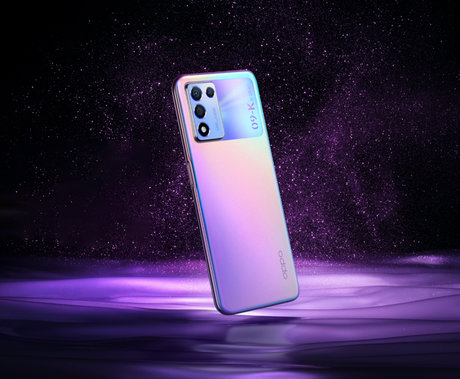