As Chinese authorities are tightening anti-trust oversight and cracking down on money-burning client acquisition practices, the sector is facing mounting challenges.

BEIJING, September 14 (TMTPOST) -- Wang Lei, an employee of online grocery shopping platform Nice Tuan, was informed in early September that he was laid off, effective immediately.

A human resource officer told him that the company experienced a cash crunch, too serious to pay him next month’s salary. The company asked him to submit a letter of resignation and in return he could get a letter of recommendation from Nice Tuan for his future job applications.

However, Wang, who had worked at the company for less than 6 months, did not qualify for any layoff-related cash compensation, according to the human resource department.

Nice Tuan is exiting from 20 cities, including Zhengzhou in central China. Li Ye of the Zhengzhou office was also laid off. “We worked until 10:30 pm the night before and the next day we were jobless,” she complained. “We were told to leave in the morning and in the afternoon the company was closing the office.”

Li had worked at the company for 5 months by then. At the beginning, she worked 6 days a week after a 5-work-day week alternately. KPIs were being changed constantly and her actual monthly income was reduced repeatedly.

Now the HR officer hinted that if she did not agree to resign, she would not get the remuneration for the 20 days she already worked.

Li was not only angry but also surprised. Just five months ago, Nice Tuan received US$750 million in D-round financing led by Chinese e-commerce giant Alibaba Group and DST Global. He had thought the company had a deep pocket that would survive any adverse economic cycle.

Nice Tuan was not the first that is teetering on the brink of bankruptcy. Many online grocery shopping platform companies had gone from a boom at the beginning of the coronavirus pandemic in January 2020 to a bust almost overnight.

On July 7, Sweet Orange Life, which was renamed from Tongcheng Life just a day earlier in a last-ditch effort to keep it afloat, announced its bankruptcy after “years of mismanagement”. The company, valued at US$1 billion, had eight rounds of financing since its founding in 2018.

In the past years, Yummy 77, which received US$20 million in investment in 2014, went bust in April 2016 due to insolvency after expanding too aggressively. Shanghai-based Miaoshenghuo went bankrupt in December 2019; Xiansheng Youqing closed in May 2019 after two years of fast expansion in Hangzhou; unicorn Dailuobo engaging in the direct-to-doorstep delivery business filed bankruptcy in Hefei, Anhui province, in March 2020 after receiving nearly US$100 million in investments. Yiguo, backed by Alibaba Group, still could not fence off an uninvited acquisition.

Among the grocery delivery companies that stay alive, two unicorns went public in the United States in June 2021. However, Missfresh and Dingdong, which both were listed on Nasdaq, were viewed by many market observers as unsustainable due to their business model featuring costly local mini-warehouses and money-burning customer acquisition.

The direct-to-doorstep delivery services of fresh groceries, which include seafood, fresh vegetables and fruits, have evolved from targeting high-end customers in 2012 to ordinary urban customers now. In addition to unicorns, e-commerce giants and internet-based platforms such as Alibaba, Meituan, JD.com, Pinduoduo and Didi have entered the already crowded sector.

However, some fundamental issues in the sector have not been solved. For example, high costs arising from setting up and operating local mini-warehouses and few advantages during competition with neighborhood convenience stores. Low gross margins are set to continue and profitability or even the break-even point is elusive.

As Chinese authorities are tightening their anti-trust oversight and cracking down on money-burning client acquisition practices, the sector is facing mounting challenges.

After the talk, Nice Tuan took a nosedive towards the brink of insolvency. Luo Qiong, a supplier since 2019, was familiar with the lateness in receiving money for its supplies but this year the delay was longer.

Nice Tuan agreed to make a payment for a shipment in early April. Then it was postponed to May 1. By late August, she still did not receive the payment.

“They just raised US$750 million in the first half of this year. Where is the money gone?” she was wondering.

Industry insiders pointed out that damage to supplies during packaging, sorting and distribution was inevitable, which lowered the gross profit margin. What’s more, business expansion and repeat purchases both depend on hefty subsidies to customers. The fulfilled gross margin was not high for companies operating in the sector.

Once subsidies were no longer offered, the number of orders and customers would cease to grow despite the forming of habitual reliance on online grocery delivery services during the pandemic.

In May 2021, Jingxi Pinpin, an online grocery delivery subsidiary of JD.com, closed its offices in Fujian, Gansu, Guizhou, Jilin and Qnghai. Chengxin Youxuan, backed by Didi, withdrew its business from Chengdu in July and announced that its primary goal was profitability, rather than business expansion at the expense of losing money.

Apparently, the battle between e-commerce giants are unlikely to end soon. The hype of Internet-based grocery delivery business fuelled by subsidies will subdue and the sector will return to the essence of the retail business. 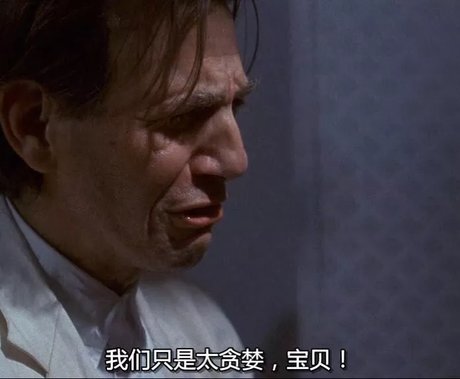 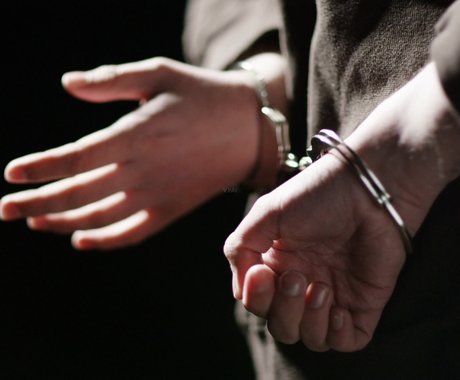 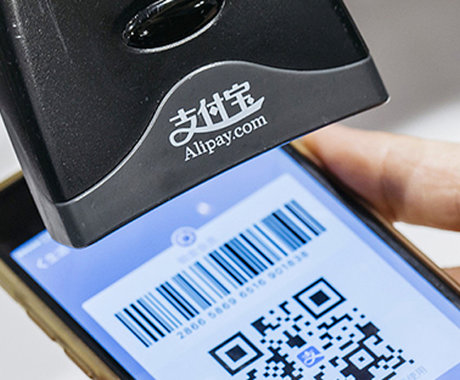 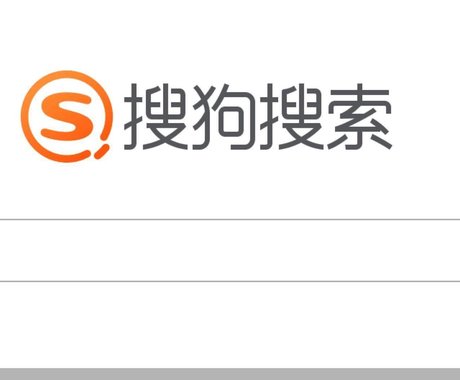 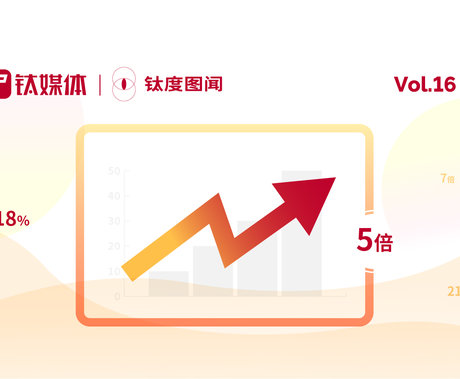