摘要： Many IITians say there is a vast difference between Australia and the US when it comes to valuing entrepreneurship, science and engineering. Entrepreneurship is part of the American culture and they really reward initiatives. 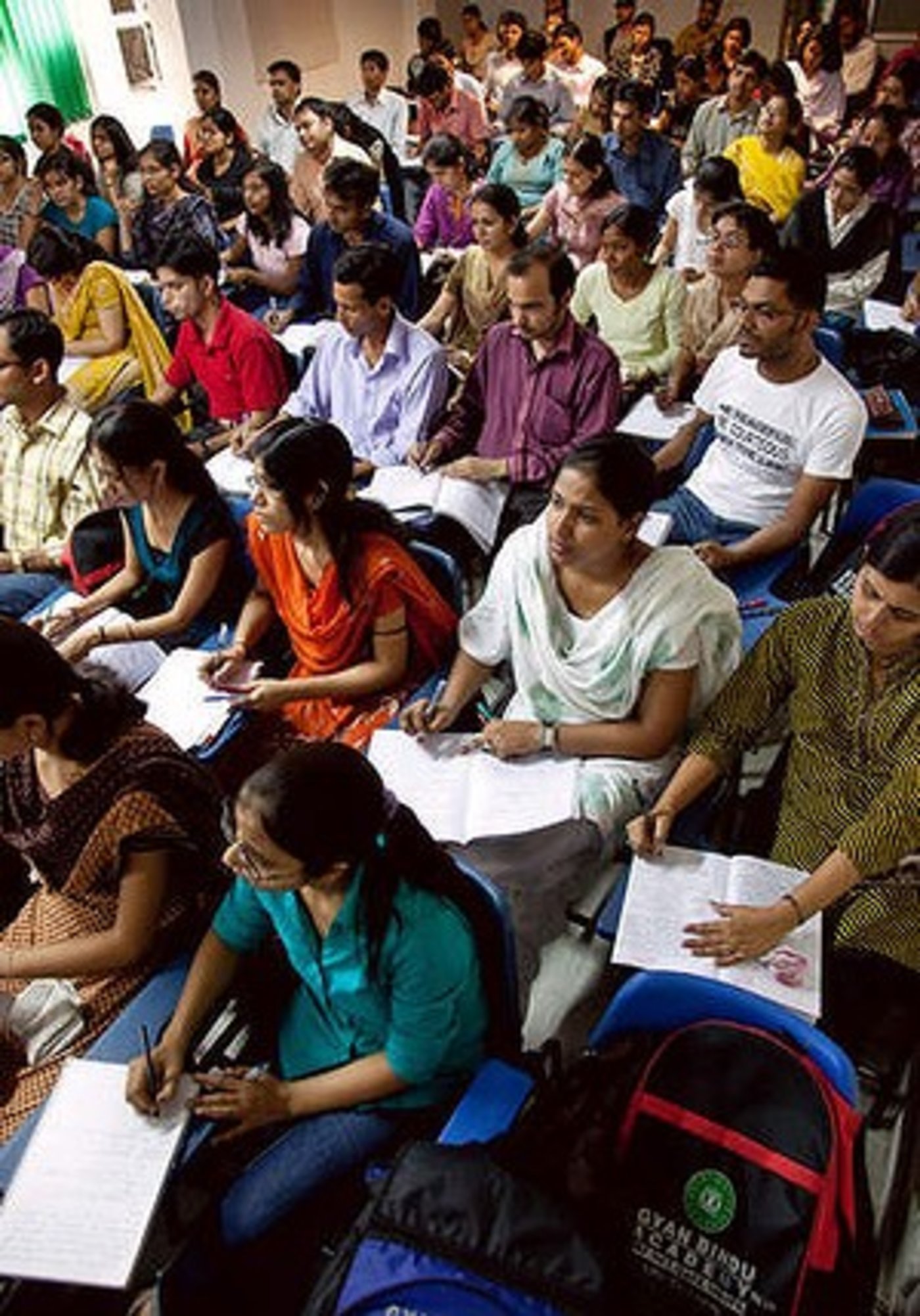 When Marlene Kanga sat her admission test for the prestigious Indian Institute of Technology at Mumbai in the mid-1970s, she was one of the lucky 200 intakes out of a pool of 20,000 hopefuls.

Every year, more than half a million Indian school leavers compete in one of the toughest examinations in the world, the joint entrance examination for the institute, for just 5000 places.

Passing the exams is regarded as a tremendous honour and more importantly a ticket out of poverty in the world's second-most populous nation. Kanga, president of Engineers Australia, is one of thousands of institute graduates, or better known as IITians, who have achieved prominence in their chosen professions.

They are movers and shakers in the corporate world from Silicon Valley to the financial capitals of New York and London.

IITians in Australia have also started to make their presence felt in engineering, academia and agribusiness. Dhiren Kulkarni is chief information officer at St George Bank. Ravi Bhatia ran Primus, an internet services provider, before it was bought by M2 Telecommunications.

IITians have founded some of the biggest names in the global IT industry such as Sun Microsystems and Infosys. Their influence has also reached deep into executive suites at leading tech companies such as Microsoft, Intel, Cisco and Google.

IITians are also leading some of the most influential research and educational institutions in the world, such as Bell Laboratories and Harvard Business School.

This is an extraordinary achievement, considering the institutes were created a little more than 60 years ago when India gained independence from Britain.

The US Congress even passed a resolution in 2005 recognising IITians. "The graduates of the Indian Institute of Technology in the United States have made valuable and significant contributions to society in every profession and discipline," the resolution said.

Despite the stellar success of IITians internationally and especially in the US, the reputation of these elite engineering colleges remains obscure in Australia.

Deepak Saxena, a Melbourne-based Indian entrepreneur and an institute graduate, says few local executives have heard of the colleges.

Kanga, the first Indian-born president of Engineers Australia, thinks people may not automatically associate India with high-quality engineering education. "People just assumed that you came from a village," she says.

While IITians struggle for recognition in Australia, overseas headhunters and governments are luring them. The Singaporean government has a goal of attracting at least 100 institute graduates a year.

Kanga says Singapore offered her permanent residency solely based on her institute degree. Immigration officials even completed all the forms.

Saxena was also offered permanent residency and citizenship in Singapore while he was working as an executive for a multinational company in the island state.

A Singaporean official told him his institute qualifications were a big drawcard for the government. "You know why, we don't have any resources apart from human capital. We want people like you to contribute to our society," the official had said.

Saxena, who runs a $150 million food and bio-energy business in Australia, says the obscurity of the institute here not only reflects a lack of awareness of the institute but also the country's larrikin attitude towards intellectual capital.

"Australia does not value intellectual capital. It is true of the schooling system - being average here doesn't hurt," he says. "The key issue is the recognition of excellence and insularity of mind."

"Banks only lend against bricks and mortars, whereas in the US you could get money against your business ideas," says the Victorian exporter of the year for 2011.

Her recent meeting with a bright girl, who was not going to take a single unit of maths for her year 12 exams, deepens her concern. "She is very bright and going to do no maths for her HSC,'' she says. ''Her ambition is to become a lawyer to sue people. I can't believe that our young people have been led down this path, to become destructive rather than creative.''

Many IITians say there is a vast difference between Australia and the US when it comes to valuing entrepreneurship, science and engineering.

The president of the Victorian chapter of institute alumni and a former director of the CSIRO, Dr Raj Rajakumar, says most of his classmates went to the US.

"They went to America and grabbed the opportunities that the US was ready to give to them. Entrepreneurship is part of the American culture and they really reward initiatives.''

He believes Australian IITians, with numbers only in the hundreds, have already made considerable contributions. "I think it is question of time,'' he says.