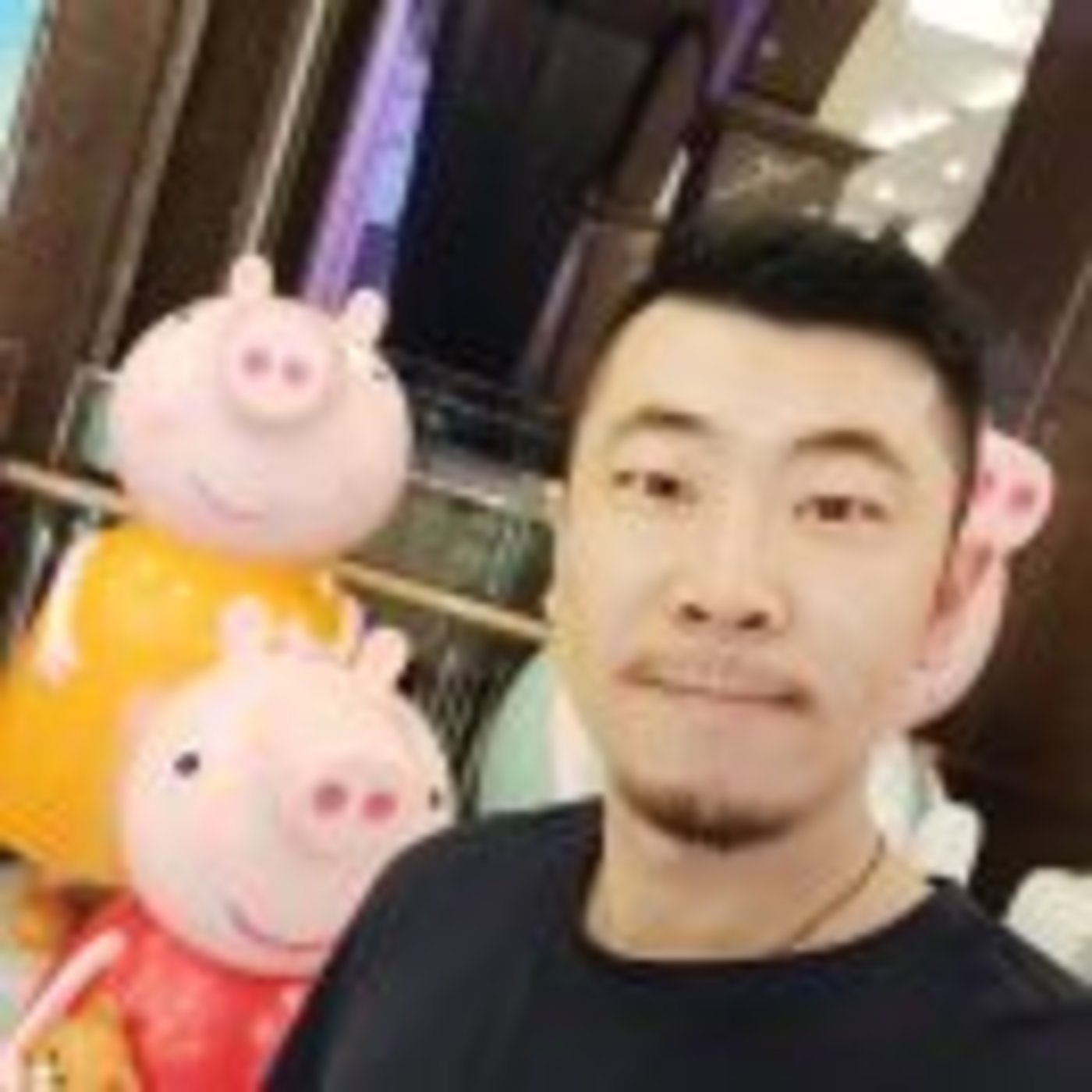 In China, industry giants are bringing their anime productions, movies, and cultural IPs to the NFT world

NFT (Non-Fungible Token) is probably the hottest topic in the crypto world this year, with Internet giants such as Alibaba, Tencent, and NetEase, as well as the art and cultural industry, etc., all eager to reap some of its benefits in the market.

Tech companies are after NFT because it provides a new way to transfer digital assets, especially intellectual property (IP).

What Exactly is NFT?

NFT has been trending as a hot topic since last year in the crypto world, attracting lots of people to invest in it. NFT sparked great controversies in China. 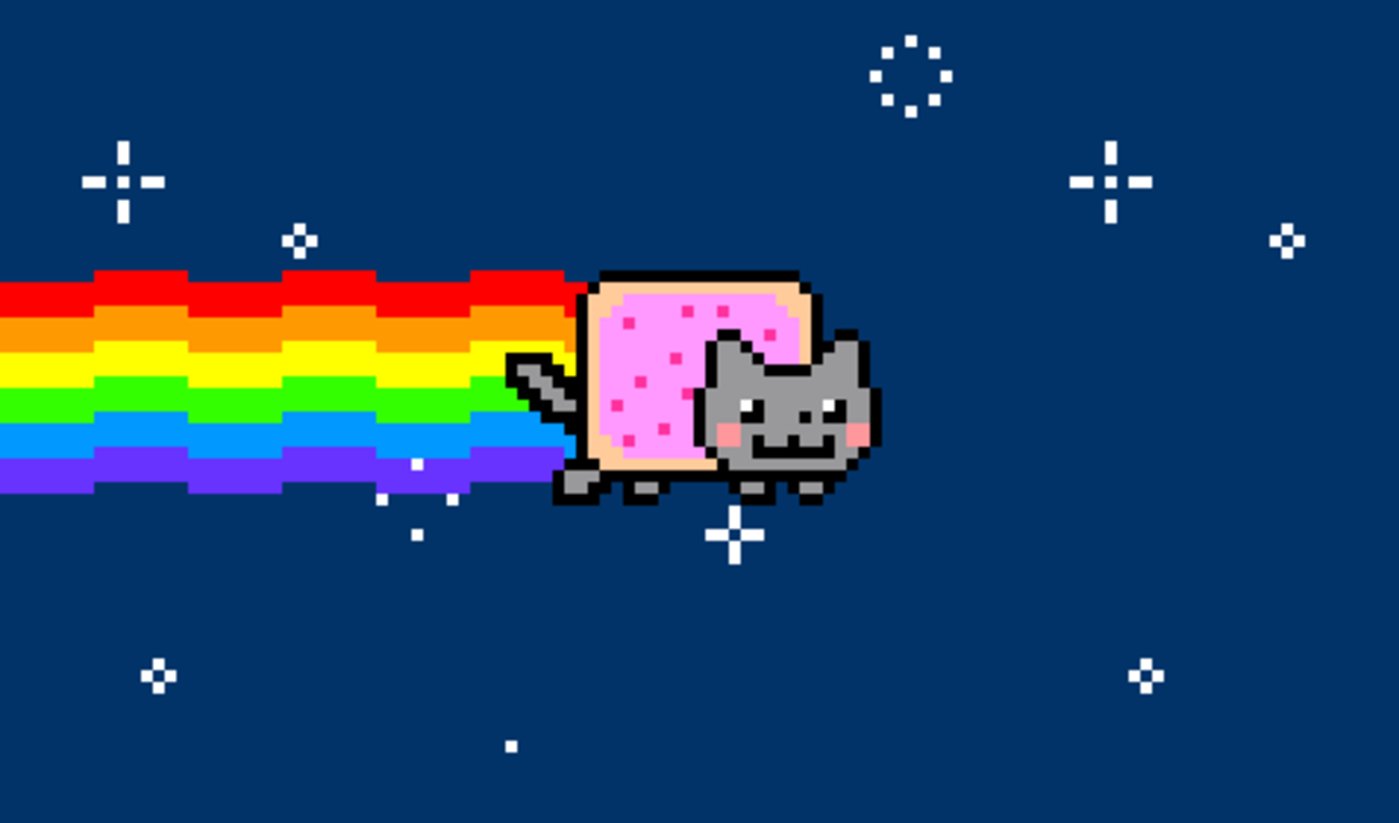 The NFT market rapidly expands along with increasingly insane transactions. According to ConGecko's statistics, the market scale of NFT has already reached over US$20 billion, which accounts for over 1% of the entire cryptocurrency market. In the first week of August alone, NFT’s transaction volume hit US$442 million, data from The Block show.

What makes NFT such a hot commodity? NFT's value fundamentally lies in its application potential. NFT is a unit of data stored on a digital ledger, called a blockchain, that certifies a digital asset to be unique and therefore not interchangeable. NFTs can be used to represent items such as photos, videos, audio, and other types of digital files.

In short, NFT does three things:

2. It protects intellectual property because its transactions are transparent and traceable.

3. It creates a transparent market where people can directly trade with each other.

Companies are exploring the magic of NFT. Pizza Hut Canada, for instance, rolled out a non-fungible digital pizza, while Procter & Gamble put out non-fungible paper tissues. Snack company Pringles made a limited edition of non-fungible chips and Coca-Cola introduced its NFT collectibles as well. The list goes on and on as companies are trying to utilize the NFT hype for exposure. 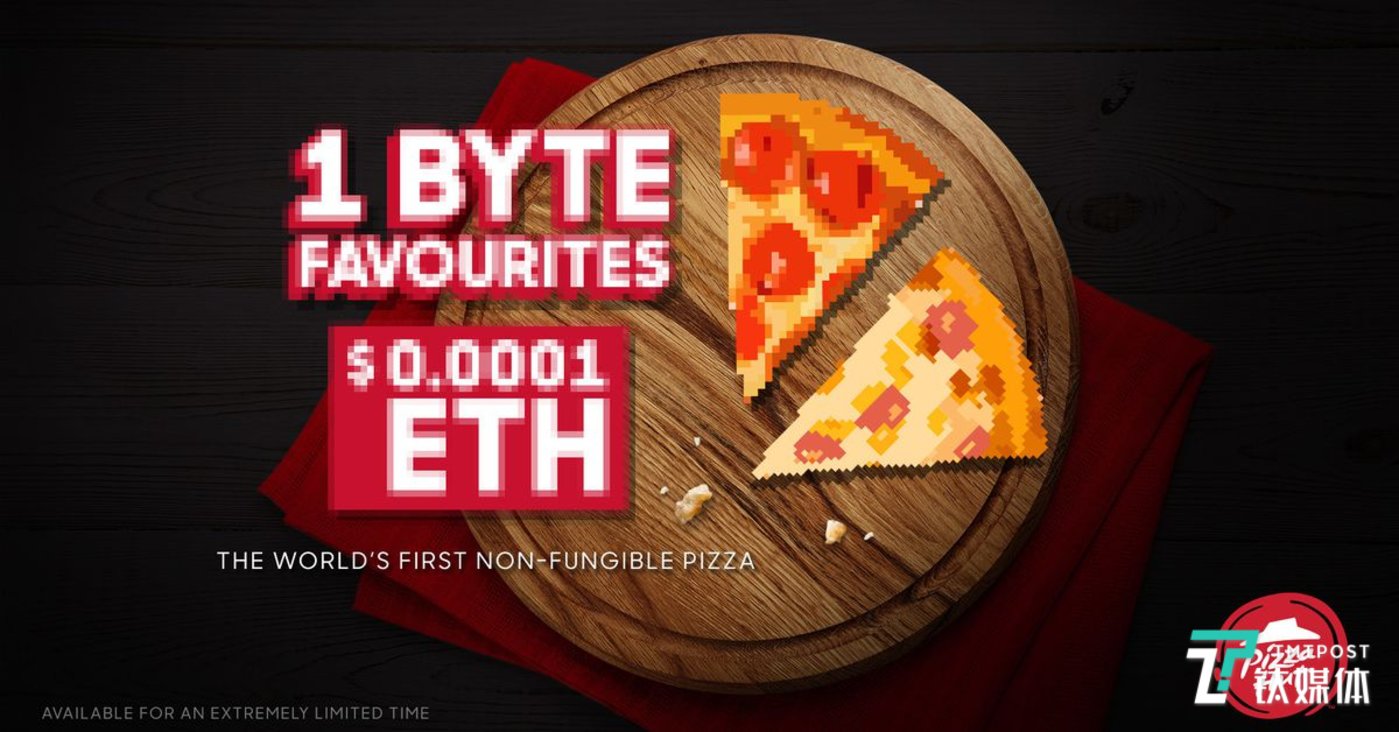 Celebrities around the globe, such as Katy Perry and Jay Chou, as well as young people on social media all join to bandwagon on the NFT train, creating social media trends centering on NFTs.

Chinese IPs in the world of NFT

Art pieces and collectibles are the two main NFT domains. According to the 2021 Q1 NFT Industry Development Report, collectibles and art pieces accounted for 91% of the NFT market in Q1.

Although NFT had already become quite popular in early 2021 in the art world, its influence stayed relatively limited. In March, Beijing UCCA Lab held the very first NFT art exhibition in China. Yongle Auction started to hold NFT auctions later in April. Companies are exploring the NFT market carefully in compliance with local regulations and laws. Most companies would explore the NFT market in partnership with a third party except for tech companies like Alibaba and Tencent.

What determines the value of NFT is the value brought by celebrities, artists, IPs, and brands in the real world. Blockchain technology makes these art pieces appear to have scarcity in the market.

NFT and IPs are a perfect match commercially. On one hand, NFT provides a digital space for IPs. On the other hand, NFT creates a transparent market for IP trade.

Overseas IPs had tested the water in the NFT realm. In August, Marvel rolled out five spiderman NFT collectibles. The limited NFT Amazing Spiderman only has 1000 units, with each being sold at between US$40 and US$400. Marvel will also launch NFT collectibles such as superhero VR figures and limited comics, etc.

Alibaba has several NFT initiatives as well. The company’s payment arm Alipay teamed up with Dunhuang Academy and anime IP Killer Seven: Scissor Seven to launch NFT skins, which sold out within a few hours. Dunhuang Feitian's NFT skin was later being sold at second-hand trading platform Xianyu at a price as high as 1,500,000 RMB.

Mystery box and NFT are also combined as a commercial innovation, which is enjoyed by collectors. For instance, in NBA Top Shot, players can purchase mystery packs and open them to get NFT collectibles. Every time the mystery packs were sold out within seconds, even breaking the servers. However, NFT mystery box is only a channel to issue NFT collectibles instead of increasing the collectibles’ value.

But it is worth noting that only a small number of IPs in China have joined the NFT hype so far. The limited participation can be attributed to the nature of the Chinese market, technological thresholds, and regulatory concerns, etc. In China, NFT remains to be mysterious to the public. There is a lack of understanding of what NFT is and what it can do among people. In addition, very few Chinese companies can systematically plan and launch NFTs. Most companies are still hesitating to try NFT.

Even mystery box and fashion toy companies that have been gaining increasing popularity in recent years are hesitating to try NFT. Only 52TOYS experimented on NFT and rolled out 3D mecha collectibles.

It is worth noting that IP has limited use scenes in NFT. Most of the NFT IP products we are seeing in the market are skins and themes. Would people pay a large sum of money for a limited jpeg picture? Not many people would do that. Use scenes and content operation remain a challenge for IP when trying to maximize the value of NFT. 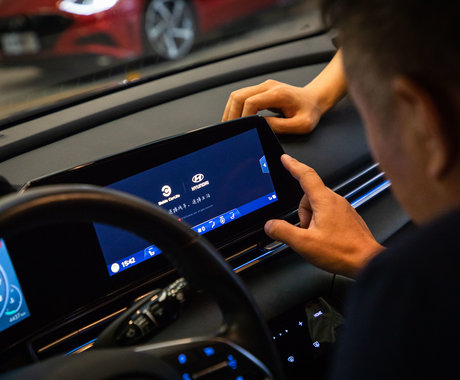 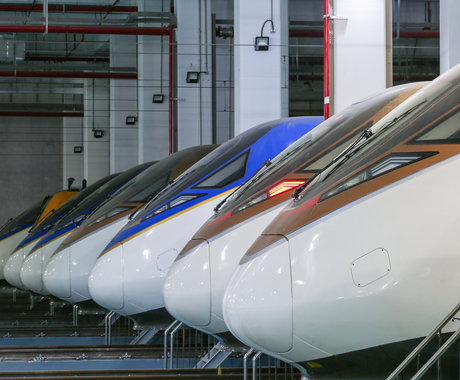 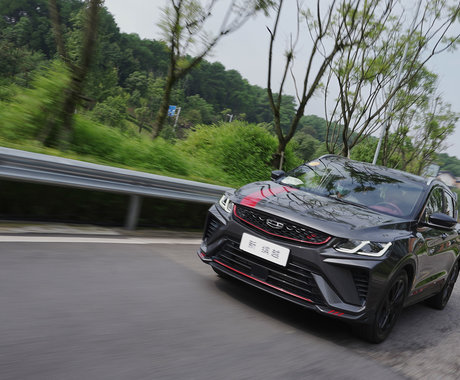 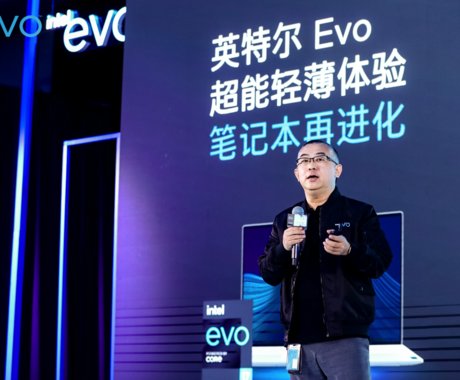 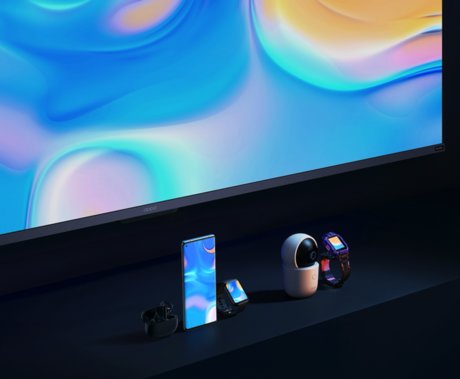 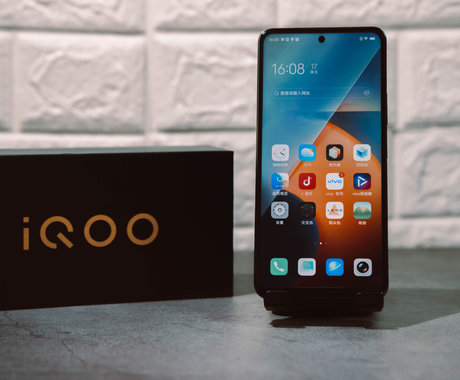