Going forward, Zhipin plans to improve its earnings by leveraging the opportunity of cross-selling its online recruitment services to existing paid customers and its ability to enhance operating efficiency.

Boss Zhipin (BZ), an online recruitment platform in China, has seen its share price double within a week since its IPO on Nasdaq on June 11，largely thanks to its unique business model and fast growth recognized by investors.

BZ's stunning debut is in stark contrast with its competitor, 51Job, which is on the verge of being taken private by DCP Services, Ocean Link Partners, and its co-founder Rick Yan at a proposed value of $5.3 billion. China has a world-class internet infrastructure and a high adoption rate of mobile internet. The rise of Zhipin is another example of how new entrants can surpass early movers in a rather short period if it captures the new trends, adopts an innovative business model, and equips itself with new technology.

Born in the 1990s, 51Job was the first online recruitment portal in China. Having enjoyed initial success, the company has been struggling to cope with the increasing competitiveness of the online recruitment space and missed out on the opportunity of mobile internet. The company now suffers poor business performance with its revenue in 2020 down by 7.8% year-on-year.

Since its establishment in 2014, by riding the waves of mobile Internet technology, Boss Zhipin has become China’s largest online recruitment platform in terms of MAU (monthly active users), which grew by 72% year-on-year to 24.9 million in the first quarter of 2021.

The mission of a recruitment platform is to solve the information asymmetry and help job seekers to develop an accurate perception of a job.

Under the slogan “Talk to the boss directly”, Boss Zhipin, for the first time, connects job seekers and employers directly. Its unique model of “mobile, recommendation and chat” breaks the tradition that job seekers send resumes via HR executives and creates a “dynamic recruitment experience” for both hiring supervisors and candidates on a mobile interface.

“We have realized that job seekers and supervisors are both eager to get to know each other and to communicate before they become working partners to create value together," said Zhao said in a letter to investors.

The company’s service is targeted more at employers rather than recruitment professionals as it believes that “bosses, including executives, middle-level managers of large enterprises and SMEs, are the only people who truly understand what attributes define the best candidates for a particular job position.” 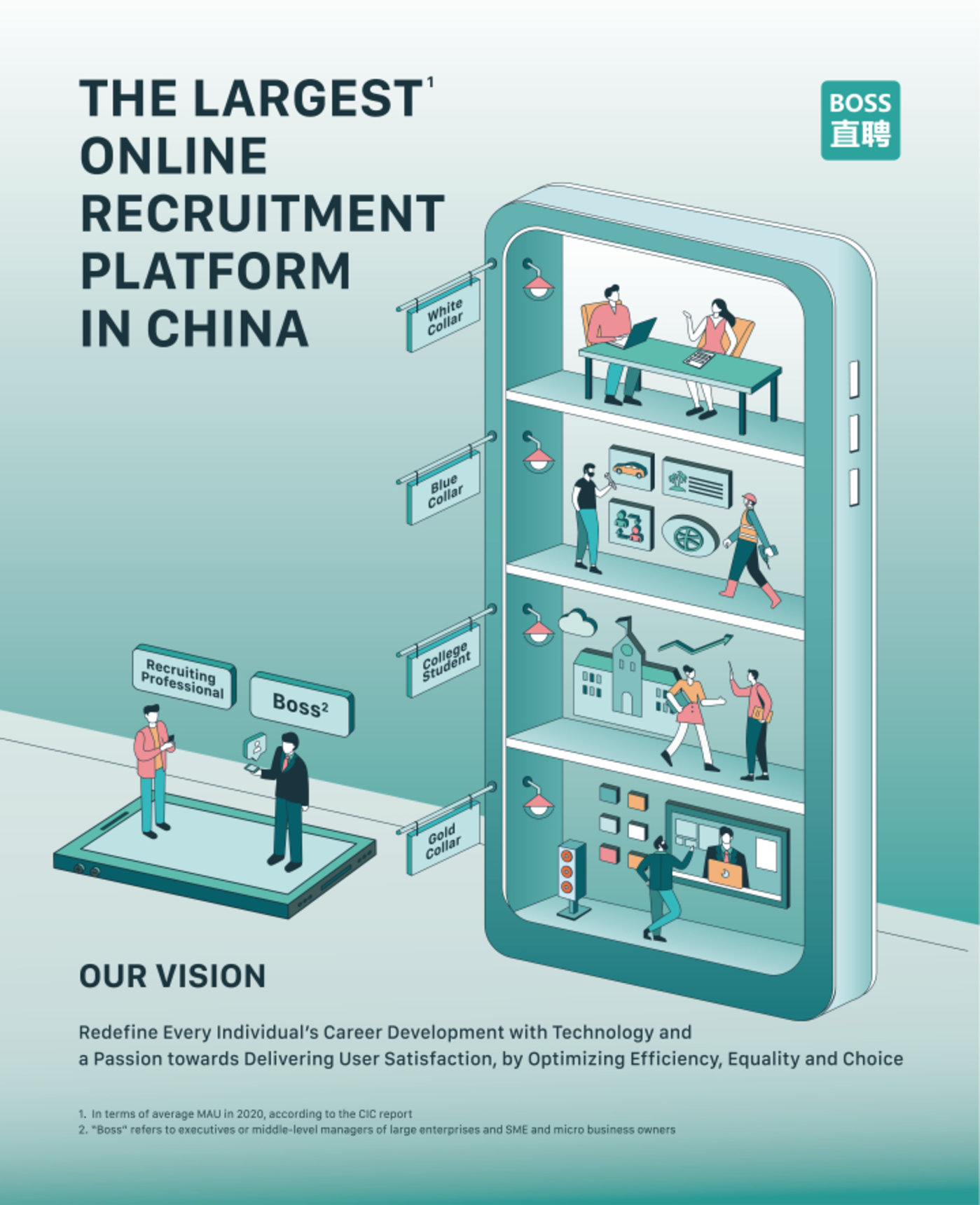 In the prospectus, the company also articulates its technology advantages. Its matching algorithm resolves the bottleneck in the traditional resume-based search model that “unevenly drives internet traffic toward the top-favored candidates, leaving behind the vast majority of average job-seekers and SMEs with tremendous unmet demand.”

Fraud is a widely spread problem in Chinese online platforms. Last year, US activist short-seller Blue Orca claimed Zhaopin created an illusion of user growth by posting fake employment listings. This news caused Seek, an ASX-listed online jobs portal that took private Zhaopin from the US in 2017, to see its share price plummet.

In May, Seek sold off its 76.5% of the stake in the company to a consortium of investors led by Chinese private equity firm Primavera for $540 million. The transaction suggests there might be significant issues with Zhaopin’s business operations.

Acknowledging its limitation in guaranteeing the accuracy of the online information, Zhipin states in the prospectus that its intelligence system can detect suspicious user input and will then require such users to go through additional authentication procedures.

The Expectation On Future Growth

In terms of future growth, Zhipin sees the opportunities lie with the increasing penetration rate of online recruitment and the relatively untapped blue-collar market.

Traditionally blue-collar workers in China look for jobs mainly through referrals by acquaintances or walk-ins. They value easy access to job information, and immediate feedback from employers when they look for a new job. Zhipin believes its direct recruitment model can effectively address these issues.

Accounting for 67% of non-farm employees in China, blue-collar workers feature higher job-switching frequency and higher growth potential for the penetration of recruitment services.

This proposition can arguably help Zhipin to achieve higher growth than its competitors. For instance, Tongdao Liepin, which focuses more on skilled jobs and white-collar positions, and has more job posts from recruiters, may not see its growth rate as high as Zhipin as the higher-end recruitment market has been relatively more exploited and penetrated by the internet.

Both Zhipin and Liepin achieve revenue mainly from their business clients. In 2020, 19.6% of Zhipin's business clients are paid enterprise customers, while Liepin has seen this ratio went down from 14.2% in 2018 to 7.6% in 2020.

In the blue-collar segment, Zhipin's direct competitor is 58.com, the largest horizontal classified site in China. However, 58.com is a relatively basic website with less efficient online and offline integration, lack of in-depth knowhow of recruitment, constantly troubled with issues such as duplication and fraudulent listings.

Zhipin is still at a relatively earlier development stage in terms of customer acquisition and business expansion, which can be evidenced by its still increasing operating expenses that make the company still unprofitable.

Currently, Zhipin's average revenue per paying user (ARPPU) is still lower than its competitor, largely because the majority of its verified enterprise users are SMEs with less than 100 employees and relatively lower pricing to acquire more business clients.

Going forward, Zhipin plans to improve its earnings by leveraging the opportunity of cross-selling its online recruitment services to existing paid customers and its ability to enhance operating efficiency.

Tianfeng Securities expects Zhipin's penetration rate, ratio of paid customers, and ARPPU to go up and estimates its revenue from business clients to reach RMB30 billion in 2025. 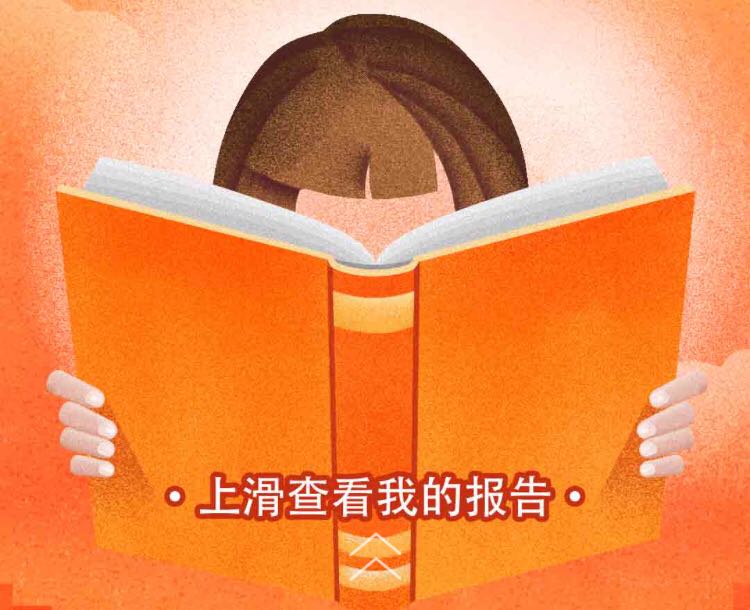 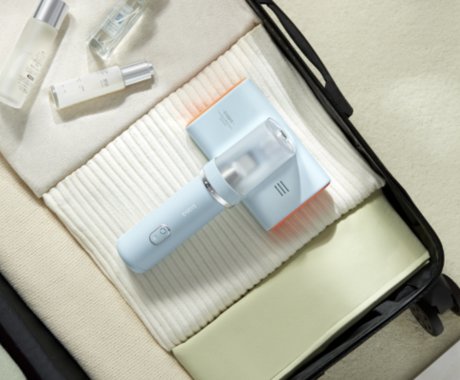 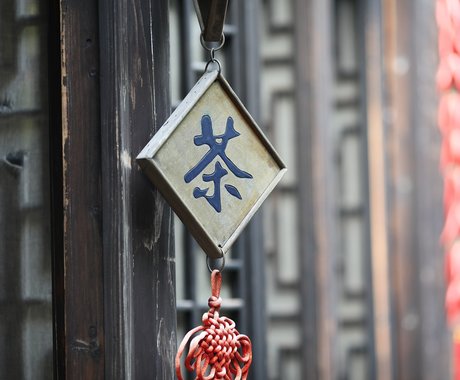 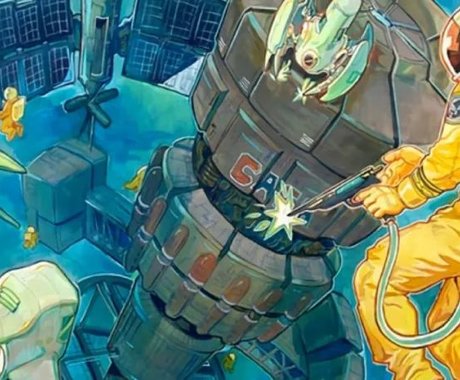