China Cracks Down on Bitcoin Mining and Transactions 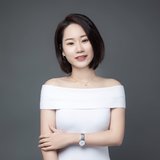 China's Financial Stability and Development Committee said at its 51st meeting held on May 21st that regulations on financial platforms and activities will be strengthened, including bitcoin mining and transactions.

China's Financial Stability and Development Committee said at its 51st meeting held on May 21st that regulations on financial platforms and activities will be strengthened, including bitcoin mining and transactions.

The value of bitcoin has been extremely volatile.

Cryptocurrency backer Elon Musk had a sudden change of opinion on May 13th as he announced on social media that Tesla will stop supporting bitcoin in purchasing the company's cars. According to Musk, the decision was made because bitcoin mining and transactions produce significant carbon emissions and will contribute to climate change. Musk's announcement subsequently brought bitcoin's value down from USD$55,000 to USD$46,000.

Within 24 hours, around 775,700 investors lost over USD$1 trillion. The total market value of cryptocurrency slumped to around USD$1.7 trillion, which was the lowest since March this year.

In 2009, bitcoin was barely noticed by investors since its value, or some call it exchange rate, was very low. Even in mid-2012, bitcoin's value was less than USD$10. It was not until late 2013 that bitcoin's value started to rise at a rocket speed. Its value skyrocketed from two digits to four digits. After the pandemic, bitcoin's value rose even higher to USD$60,000 due to the risk-averse tendency in the market.

Chinese authority cracks down on bitcoin mining and transactions

The Financial Stability and Development Committee held its 51st meeting on May 21st, in which the committee set the priorities in the development of the financial sector. The meeting was hosted by Liu He, Chinese economist and politician, a current member of the Politburo of the Chinese Communist Party and one of the Vice Premiers of the People's Republic of China. 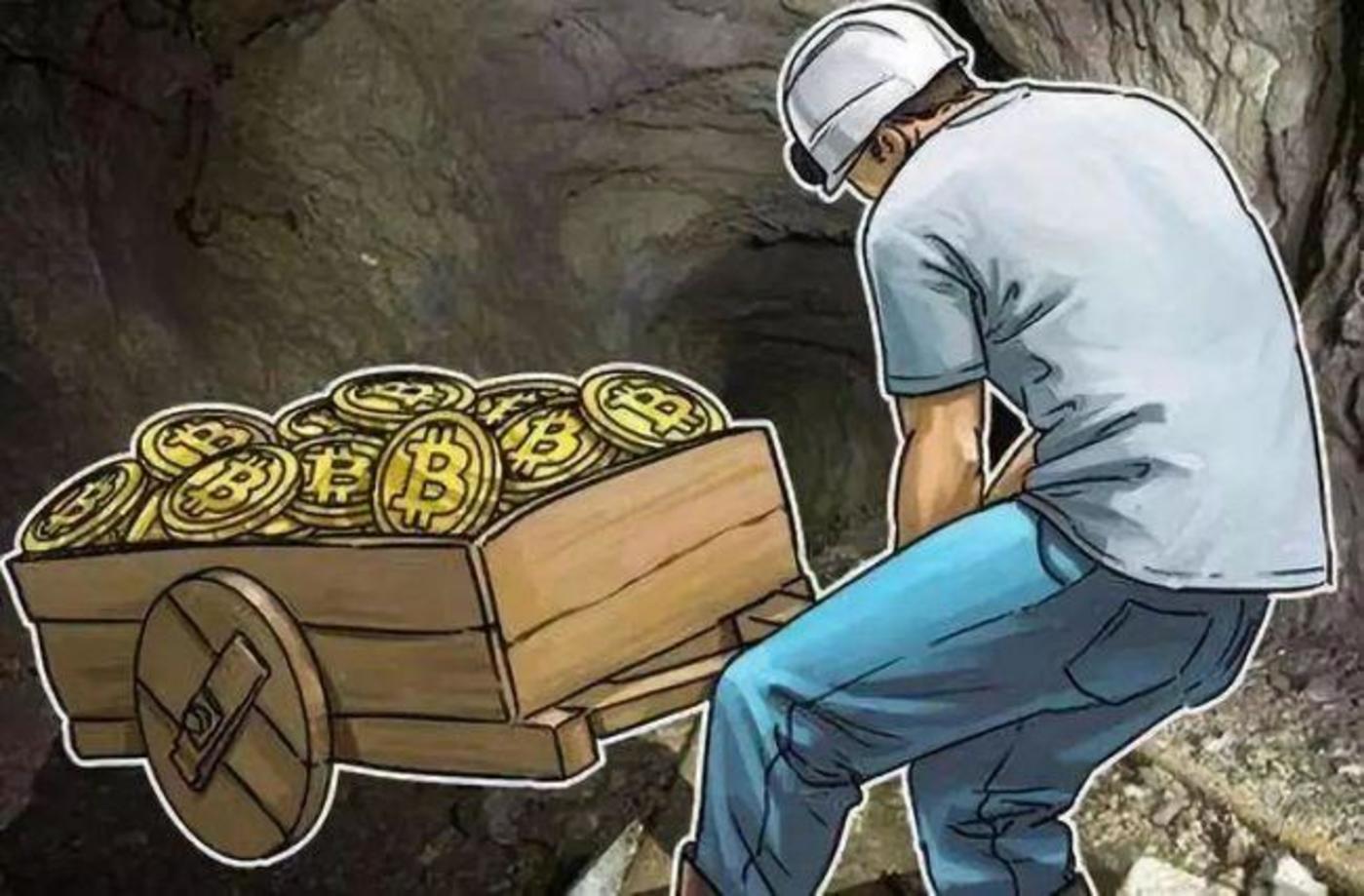 The meeting concluded that the financial system in China must prioritize stability, stating that reasonable liquidity should be achieved through the use of monetary policies and that financial risks should be resolved and avoided to drive the healthy development of the economy and finance.

State media warns about bubbles in the cryptocurrency market

A number of financial institutions and governments have warned against bitcoins, saying that bitcoin does not have inherent value such as that of the gold standard, nor does it have sovereign credit like a legitimate currency, China’s state media CCTV commented on May 21st. Moreover, bitcoin also lacks the support of actual economic activities, CCTV said.

Cryptocurrencies are commodities in nature. Their value is based on how much people think they are worth. Though considered as digital gold, bitcoin is essentially opportunistic instead of an investment tool to avoid risks due to its inherent value, volatility and lack of government backing.

China's National Internet Finance Association, China Banking Association and Payment & Clearing Association of China jointly announced on May 18th that all relevant organizations are prohibited from providing services involving cryptocurrency. They also warned that consumers should be alerted about the potential risks of investing in cryptocurrency.

On the same day, the Energy Consumption Control Response Office of China’s autonomous region of Inner Mongolia issued an announcement on cryptocurrency mining, requiring all mining projects to be suspended and encouraging the public to report mining projects.

"Cryptocurrency already poses a significant detection problem by facilitating illegal activity broadly including tax evasion," the Treasury Department said in a release. The Treasury Department’s release came as part of a broader announcement on the Biden administration’s efforts to crackdown on tax evasion and promote better compliance, CNBC reported.

According to the estimates from the U.S. Treasury Department, the difference between taxes owed to the U.S. government and those actually paid totaled nearly USD$600 billion in 2019.

Affected by the new development, bitcoin’s value dropped from USD$42,000 to around USD$39,000. Bitcoin’s value subsequently rose back to approximately USD$40,000.

Nobel prize-winning economist Paul Krugman had warned about the potential danger of cryptocurrency. According to Krugman, bitcoin functions like a cult, which can always find new believers to ensure its viability.

"BTC isn't a new innovation; it's been around since 2009, and in all that time nobody seems to have found any good legal use for it," wrote Krugman in a string of comments he posted about bitcoin on Twitter.

"I've given up predicting imminent demise," Krugman continued. "There always seems to be a new crop of believers. Maybe just think of it as a cult that can survive indefinitely." 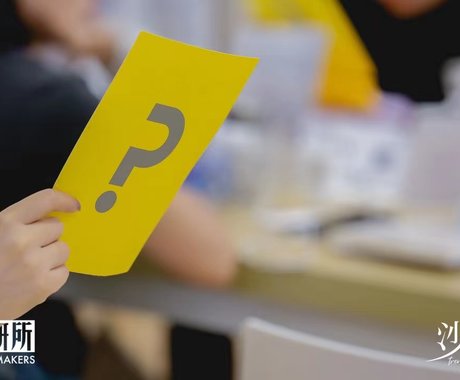 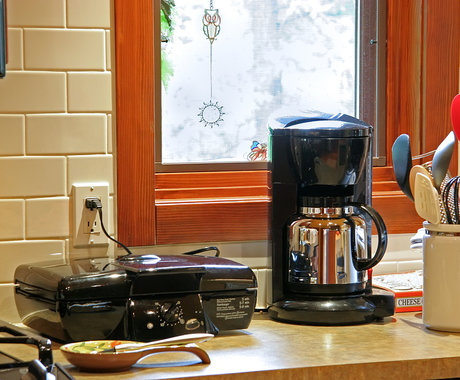 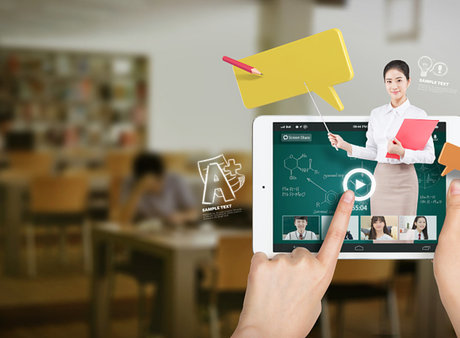 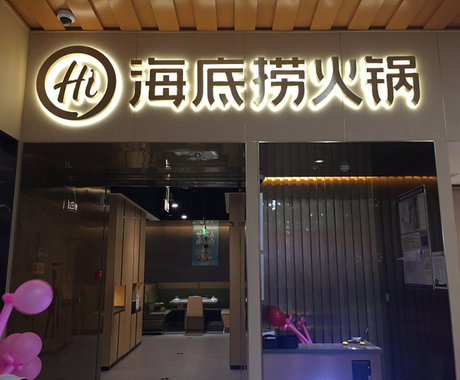