An insider told TMTPOST that Circle plans to go public in the second half of this year and a wave of listings of blockchain companies are expected in the future. 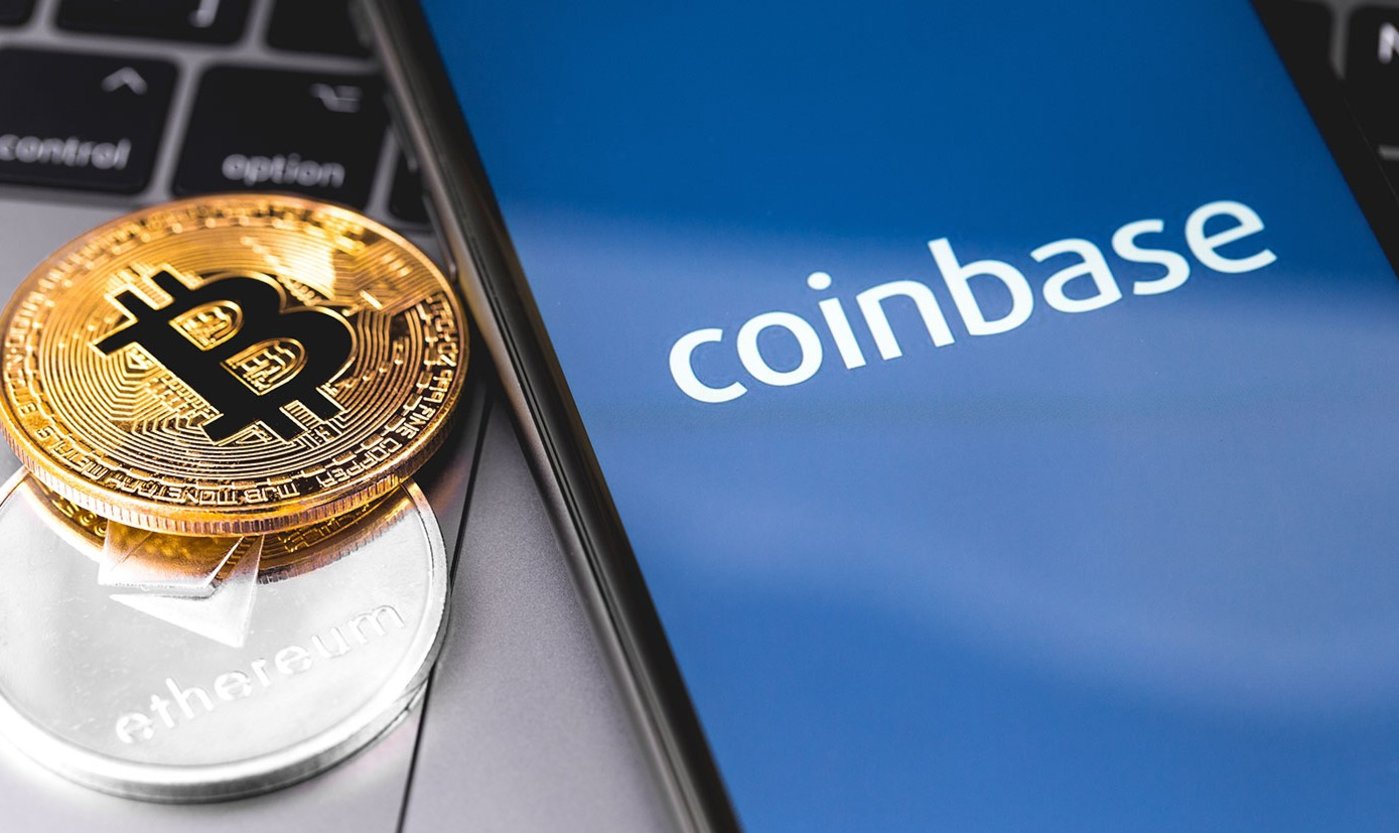 "Coinbase may have been one of the very few projects that have yielded an ROI eclipsing the price growth of Bitcoin.", an industry insider revealed.

On April 14, the largest American cryptocurrency exchange went public on the Nasdaq under the ticker symbol “COIN”. Its price surged to USD 429 at one point on the very first day of trading, with a corresponding market value reaching as high as USD 112 billion.

The rapid growth of Coinbase relies not only on the revenue-driven skyrocketing price and trading volume of Bitcoin in the past year but also on compliance which it has attached great importance to.

Coinbase's financial report for the first quarter in 2021 shows that its revenue shot up to USD 1.8 billion from USD 190.6 million in 2020 and its net profit grew from USD 31.9 million to somewhere between USD 730 million and USD 800 million. Compared to its 2020 revenue of USD 1.3 billion and net profit of USD 300 million, its revenue growth is undoubtedly vigorous

Coinbase places more importance to compliance compared with other platforms. Under the backdrop of a global cryptocurrency market with nearly ten thousand cryptocurrencies, Coinbase is only trading 44 of them. Some projects and coins with potential compliance risks find it very difficult to be directly traded on the platform.

It is a common belief in the industry that Coinbase owes its successful listing and recognition by the mainstream exchanges to its excellent performance in “compliance”. The listing of Coinbase will improve the level of acceptance of digital assets by the mainstream capital market and accelerate the compliance process of the digital asset industry.

As the first cryptocurrency exchange to go public in the U.S., Coinbase has reaped rich returns for its early investors while experiencing rapid growth.

IDG Capital has invested heavily in the areas of blockchain and digital assets. Information in the public domain reveals that IDG Capital was an angel investor for Coinbase in 2012 when the blockchain and digital asset industries were still in their infancy. Calculated by the highest market value on the first day of the listing of Coinbase, it is estimated that IDG Capital will reap an ROI in a magnitude of thousands of times.

Besides Coinbase which has just gone public, IDG Capital has also invested in companies such as Bitmain, the largest bitcoin mining R&D company in the world; imToken, the largest mobile end Ethereum wallet in the world; Circle, the American company that holds the largest number of BitLicenses globally; and Liquid, Japan's largest licensed exchange platform trading fiat money for digital assets.

An insider told TMTPOST that Circle plans to go public in the second half of this year and a wave of listings of blockchain companies are expected in the future.

In the past, many blockchain practitioners believed that with such large price hikes Bitcoin enjoyed in the past several years, it was very unlikely that ROIs of the traditional capital market could beat Bitcoin. The industry insider revealed, “traditional investment institutions have tremendous advantages and Coinbase may have been one of the very few projects that have yielded an ROI eclipsing the price growth of Bitcoin.” 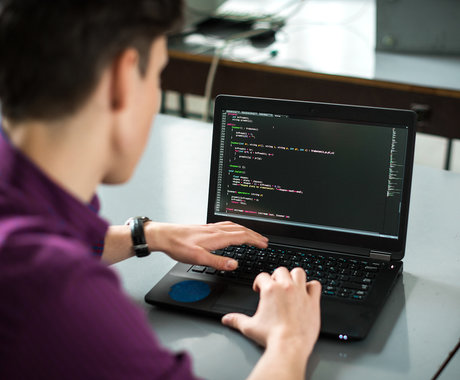 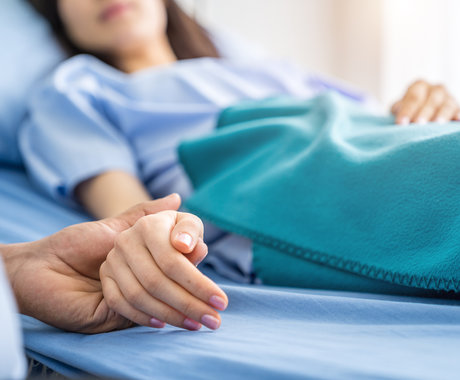 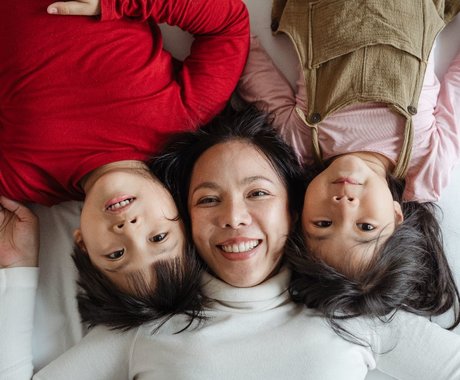 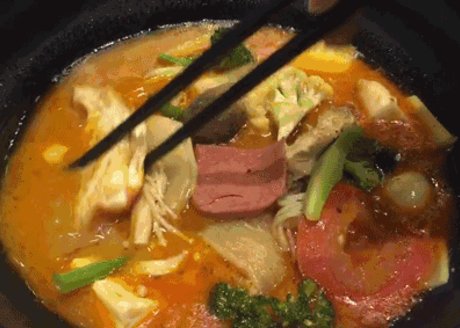 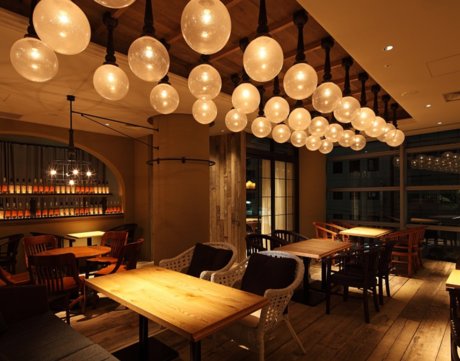 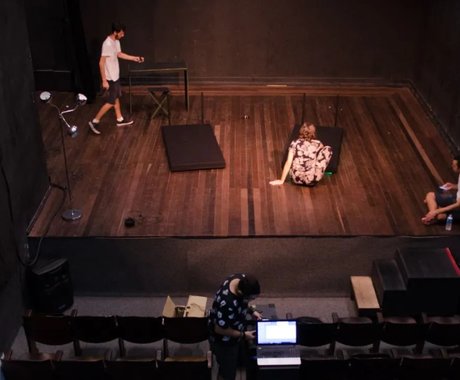