China's trade with the EU expanded to 586 bn euros in 2020, dwarfing the U.S-EU. trade of 555 bn euros and replacing the world's largest economy as the EU's biggest trading partner for the first time, according to Eurostat. 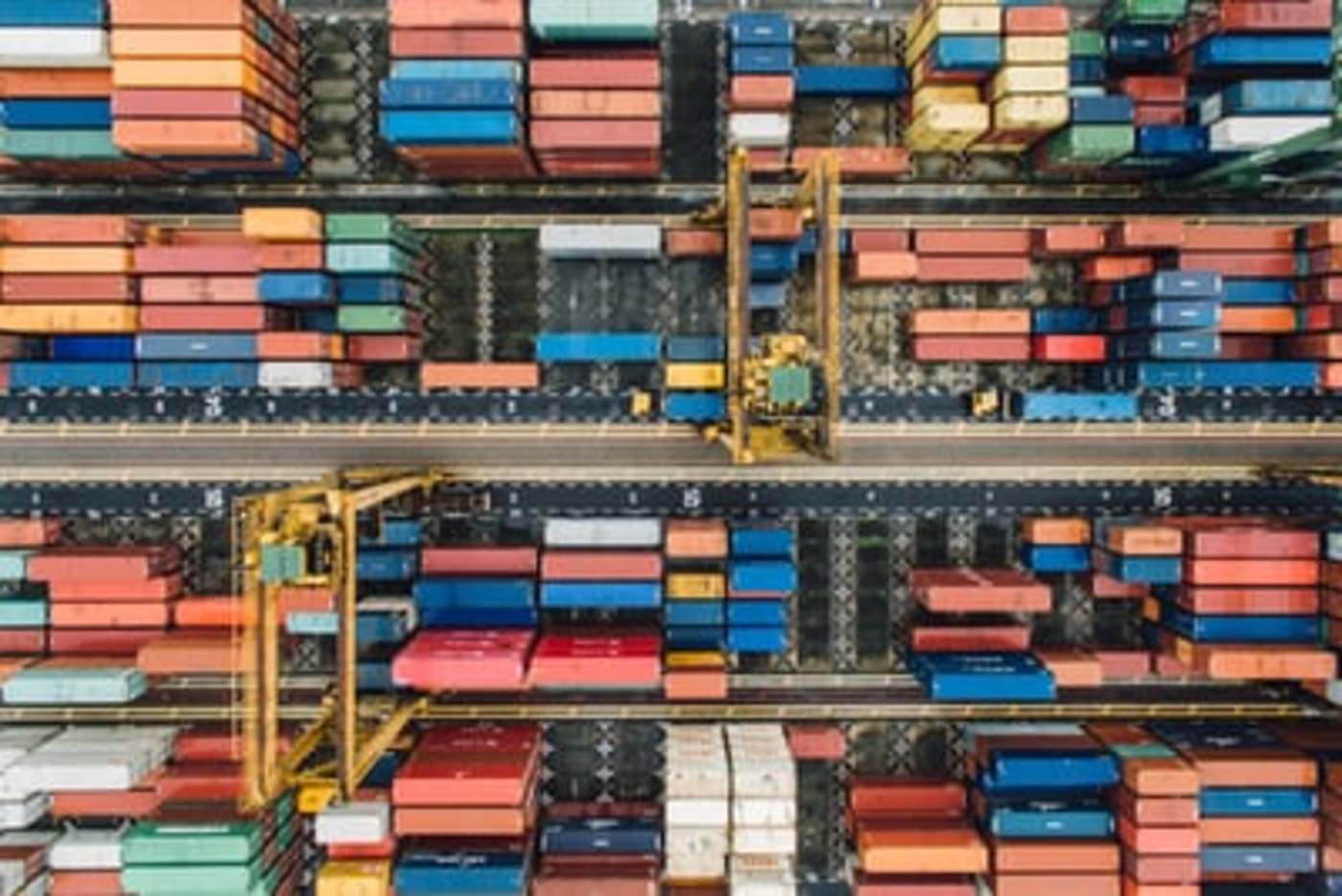 BEIJING, February 16 (TMTPOST) – China overtook the United States to become the European Union's biggest trading partner in 2020, according to a news release posted on the website of EU statistics agency Eurostat on Monday.

China’s trade with the EU expanded to 586 bn euros last year, dwarfing the U.S-EU. trade of 555 bn euros and replacing the world’s largest economy as the EU’s biggest trading partner, according to Eurostat.

By contrast, the world’s largest economy posted a sharp decline in the transatlantic trade. The bilateral trade dropped about 10% to 555 bn euros in 2020 from 617 bn euros in 2019.

Britain, which is no longer a member of the European Union, was the third largest trading partner for the bloc, behind China and the United States, the agency said. 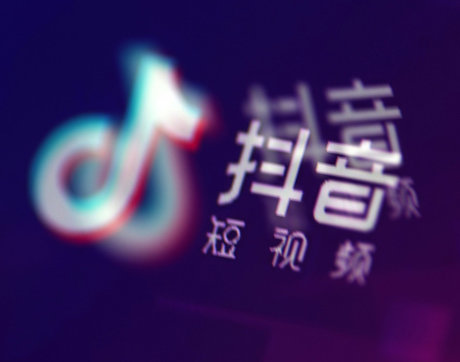 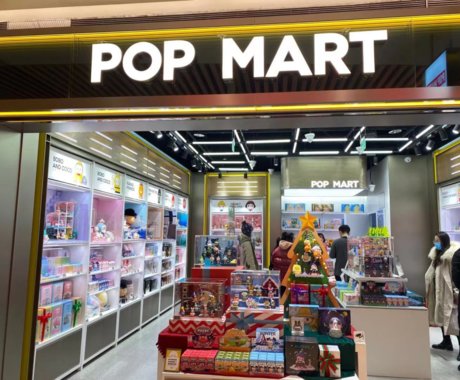 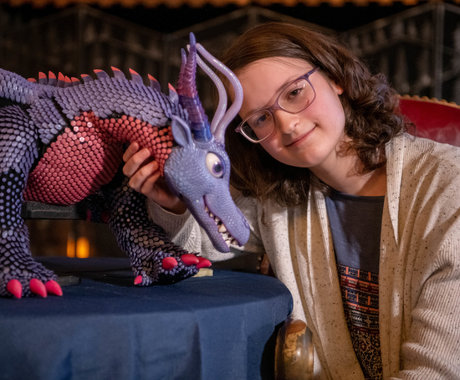 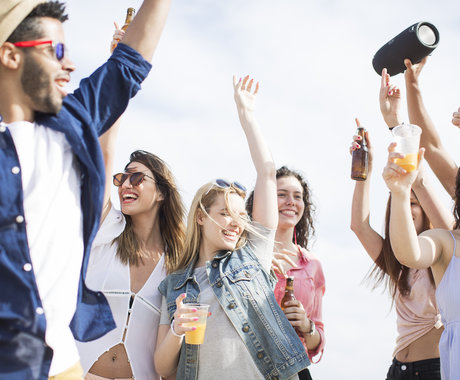 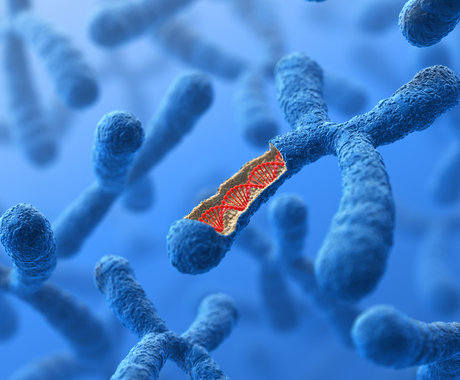 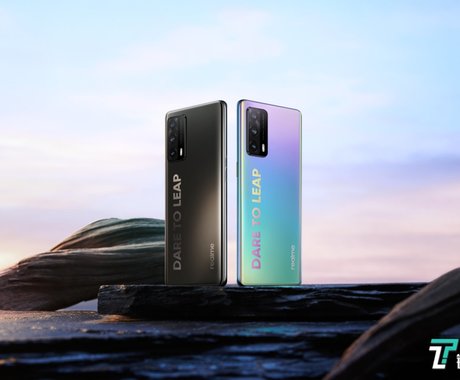