Cloopen Expected to Raise US$320 Million in U.S. IPO

The company said in its prospectus that they "do not expect to pay dividends in the foreseeable future" after the IPO and suggested investors to rely on price appreciation of the ADSs for return on their investment. 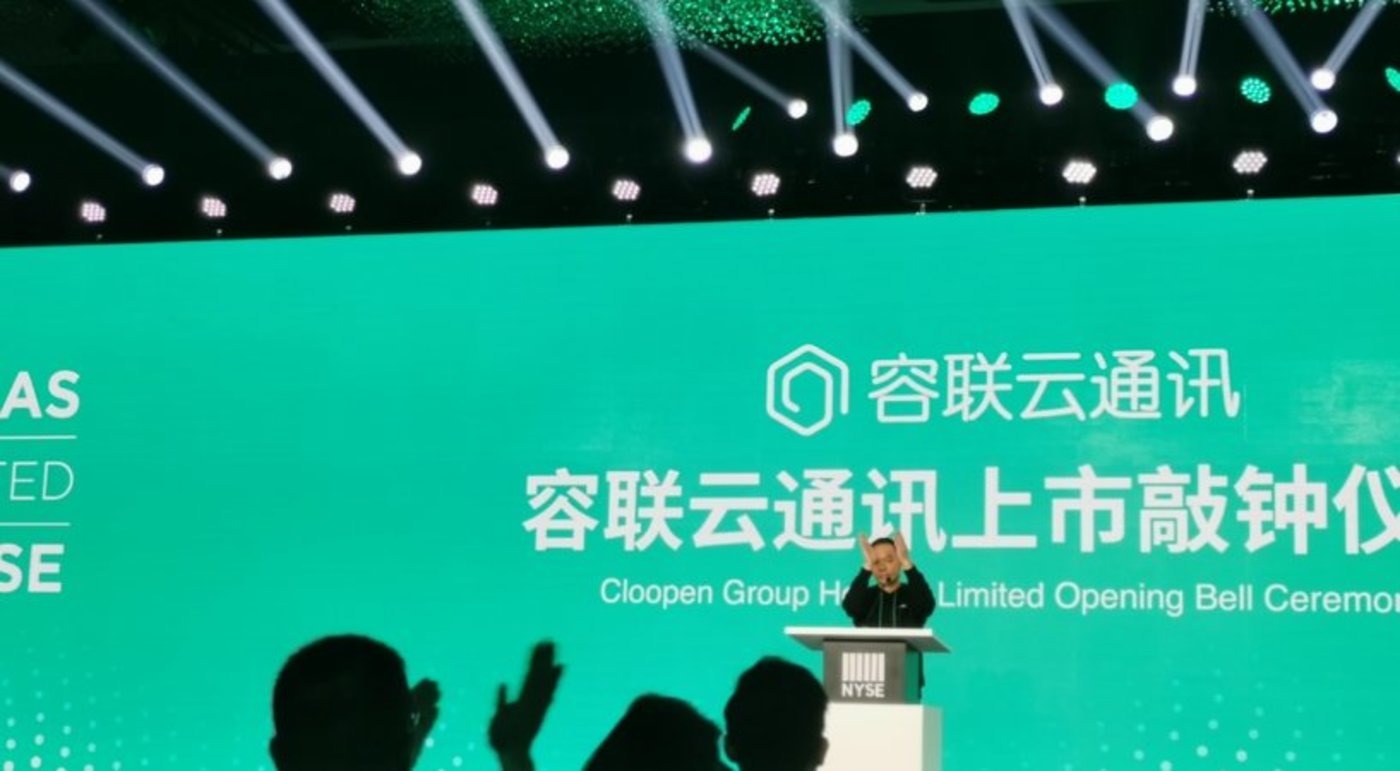 The opening bell was being rung remotely due to the ongoing global pandemic.

BEIJING, February 10 (TMTPOST) -- Cloopen Group Holding Limited on Tuesday floated its initial public offering on the NYSE at a price above its price range, marking the first IPO of a Chinese cloud-based communications service provider in the United States.

Cloopen Group, under the symbol of RAAS, priced 20 million American depository shares (“ADSs”), each representing two ordinary shares, at a price of US$16.00 per ADS. The price range announced in the preliminary prospectus dated February 3 was between US$13 and US$15 per ADS. The stock opened at US$27 and soared to a high of US$59 and closed at US$48 on Tuesday.

Also on Tuesday, another two Chinese firms, namely Adagene and Global Internet of People, also made their debuts on the U.S. equity markets, demonstrating the continuation of Chinese businesses listing in the United States. The three companies all posted strong performance.

Cloopen’s IPO is likely to raise US$320 million prior to the exercise of a green shoe option, implying the company’s market value of over US$2.5 billion.

Goldman Sachs, CITIC and China International Capital Corporation are acting as joint bookrunners of the offering.

Like the cloud communications platform company Twilio at the time of its IPO in 2016, Cloopen is registering a net loss. The company said in its prospectus that they “do not expect to pay dividends in the foreseeable future” after the IPO, suggesting investors to rely on "price appreciation of the ADSs" for return on their investment.

The company has an experienced management team, with CEO and CFO in their 40s and CTO in his 50s. Changxun Sun, the company’s founder, has also served as Chairman and CEO since its inception in 2012. Prior to the founding of the company, Sun was the chief engineer and vice president of research and development of Beijing Hisunsray Information Technology Co., Ltd. from August 2000 to August 2013. From July 1998 to August 2000, he served as a software engineer at the research and development center of PCI-Suntek Technology Co. Ltd. (SHEX: 600728). Sun holds a bachelor's degree in mathematics from Huazhong University of Science and Technology (1998), and an MBA from Tsinghua University (2009).

The Beijing-based company said in its prospectus that the primary purposes of this offering are to increase its financial flexibility, retain talented employees by providing them with equity incentives and obtain additional capital.

The net proceeds of this offering will be allocated to the following aspects: about 30% is to be used for enhancing and upgrading the company’s existing solutions and introducing new ones; about 30% for further investing in technologies, especially in video and artificial intelligence; about 30% for pursuing strategic investments and acquisitions; and the remaining 10% for working capital and general corporate purposes. 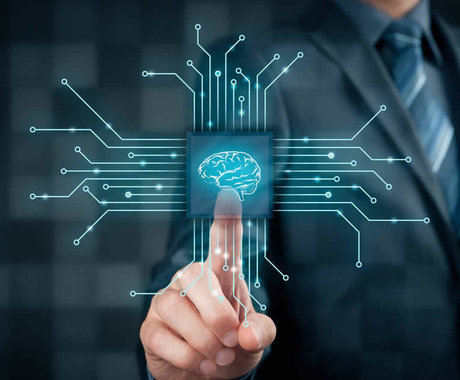 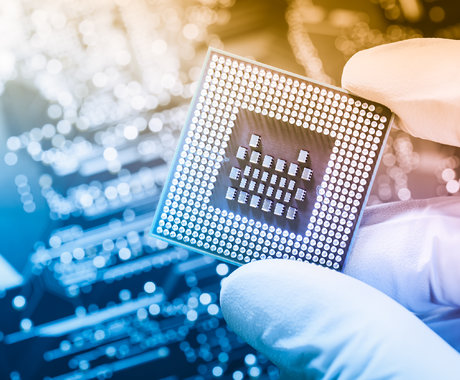 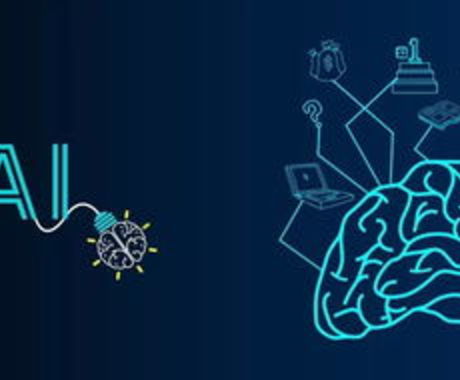 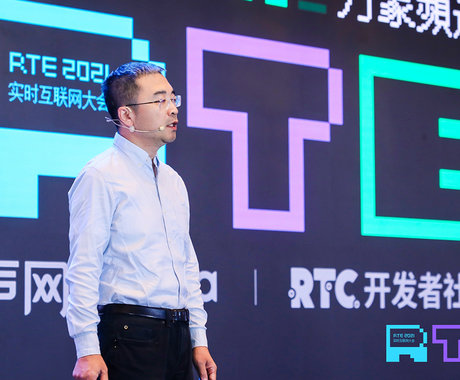 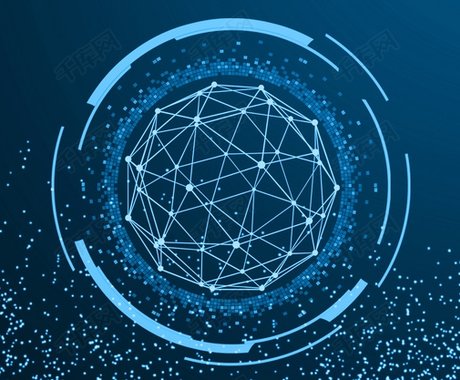