Feature Story: After an Encounter with a Covid-19 Patient

Contact tracing, mandatory quarantine and seamless coordination are central to Beijing's approach to stemming the spread of the fatal coronavirus. 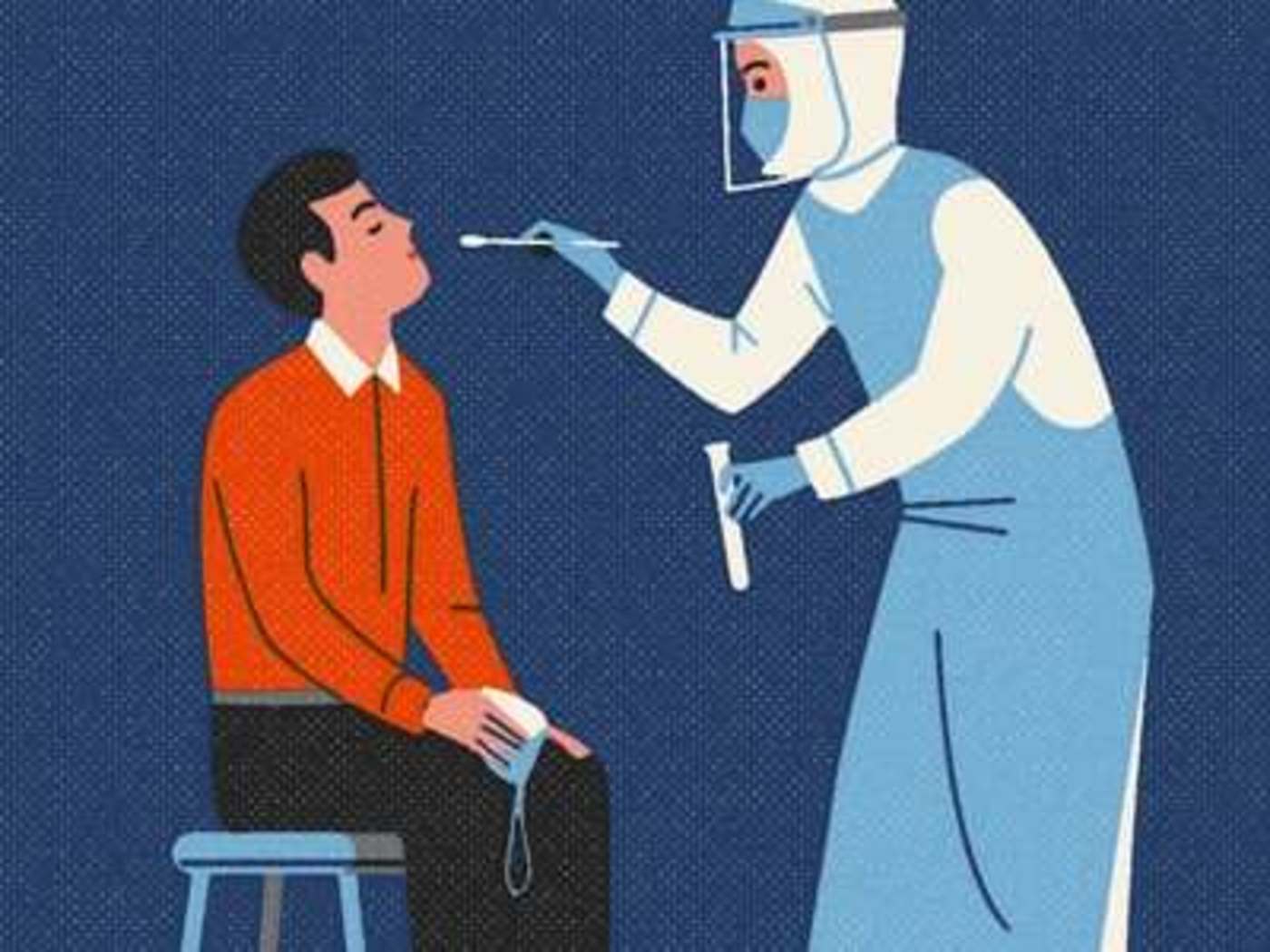 BEIJING, January 12 (TMTPOST) – It was a sunny and crisp Saturday morning in Beijing. Jasmine Ma, who works at a securities firm, was climbing a scenic hill on the outskirts of China’s capital. After spotting a temple, she entered and prayed to Buddha for good health for herself, her friends and family in 2021.

Upon getting back to the foot of the hill, her phone rang. The call was from an official of the Infectious Disease Control Office of Shunyi District, Beijing. She was informed that a driver, who gave her and her co-worker a ride on December 28 through an online ride-hailing service platform, was confirmed as a Covid-19 patient on January 8.

Ma almost fainted. “Is Buddha playing a prank with me?” she was wondering.

She provided her home address and company name at the request of the official. She was also told to go home immediately.

She felt tightness in her chest. But the tone of the official during the pone conversation was “warm and reassuring,” Ma told TMTPost.

Her friend came to drive her home. On Sunday morning, she received a few phone calls from health officials of Chaoyang District where she resides, community officials and a nurse.

On Sunday afternoon, a doctor and a nurse came to give her a throat nucleic acid test. They were both wearing an anti-splash screen, a mask, goggles and head-to-toe overalls.

Tears swelled in her eyes although she was unsure of the reason: sadness or fear? She had tried to hold back tears. The nurse’s eyes were also wet out of compassions. He comforted her by saying that she would be OK. The emotions were high.

Around 8 p.m., a technician, accompanied by community officials, came to install a security alarm on the door of her apartment. At around 9 p.m., they called in to test if the alarm worked well.

She measured her body temperature twice per day, one in the morning and the other in the afternoon, and reported the results to the nurse through WeChat, a popular instant messaging app in China.

On Monday morning, Ma got the test result: negative! She was wearing a facial mask throughout that momentous ride.

On Monday night, an ambulance arrived. She was escorted to a budget hotel. She was the only passenger in the ambulance.

She had thought that she might be quarantined in Chaoyang District where her home is located. However, there were not enough people who had contact with Covid-19 patients in her district and thus she ended up in an isolation center in Shunyi District.

Her co-worker, who also rode the car where the driver turned out to be sick of Covid-19, was quarantined in a hotel in Fangshan District. Her friend who drove her home on Saturday afternoon also got tested for the coronavirus. Fortunately, she was negative too but already started self-isolation at home. Ma’s coworkers at the securities firm all work from home now. The coworkers were glad that they did not have to commute in the cold and windy winter.

“It’s a seven-day quarantine,” Ma told TMTPost. “I assume that Buddha gave me a week-long holiday. After all, I got a free hotel room and free food.”

On Tuesday, Zhi Xianwei, Deputy Director of Shunyi District Government, announced a police investigation into a patient who failed to disclose his close contacts is underway. The unnamed patient, who was diagnosed as Covid-19 positive on January 8, may face criminal charges of hindering the work to fight the infectious disease.

Meanwhile, restaurants, clinics and pharmacies that violated rules, such as mandatory mask-wearing and the removal of fever drugs from pharmacy shelves, will be ordered to correct their mistakes in Shunyi District. A sweeping inspection of public places in the district is ongoing to close the loopholes for potential spread of the virus.

Over two hundreds kilometers south of Shunyi District, over 20,000 villagers from 12 villages of Gaocheng District, Shijiazhuang, were ordered to leave their homes for quarantine centers, mostly schools and hotels, as of Tuesday, according to China’s national broadcaster CCTV.

On Monday morning, via loudspeakers, the villagers were informed to leave for mandatory quarantine in Shijiazhuang, the capital of Hebei province. In China, a municipal government has jurisdiction over its surrounding rural area. Under the administration of the Shijiazhuang Municipal Government, about 40% of the population live in the countryside.

In Dongciyi village, a 21-year-old woman tested positive for the coronavirus on January 4. Over 3,000 people in her village were ordered to leave en masse on January 11 although no additional infections in the village were confirmed.

The villages have been sprayed with disinfectants following the evacuation.

In remaining five villages of Gaocheng District, where no one tested positive so far, villagers are quarantined at home. 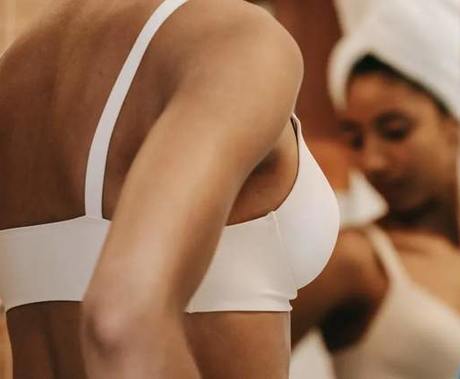 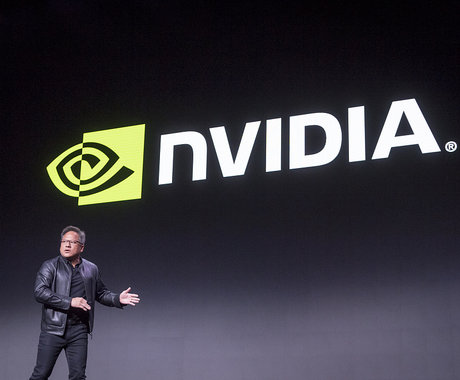 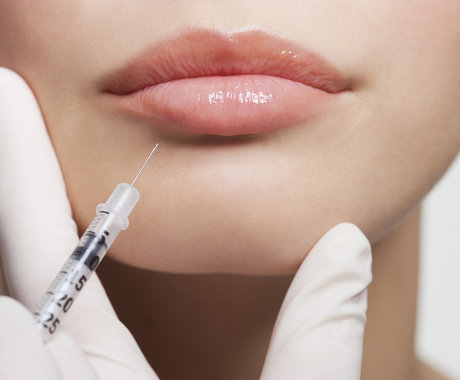 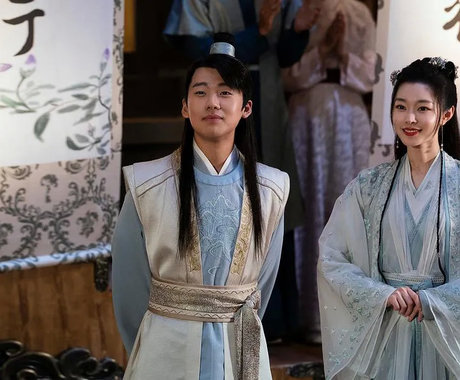 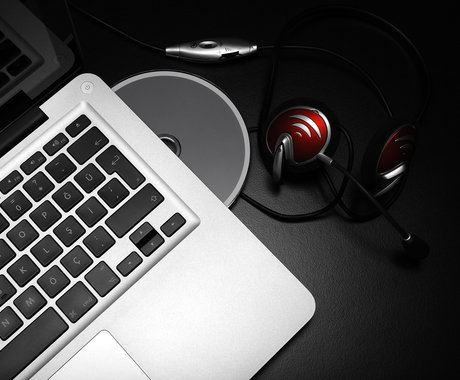