China and U.S. Can Compete and Cooperate at Same Time: Lehman

An academic and head of a business association in Shanghai put forward a constructive way for the future China and U.S. rivalry. "The underlying idea is simple. Each country gets to choose its own industrial policy as long as it is designed to do more than just benefit itself by causing harm to others," Jeffrey said. 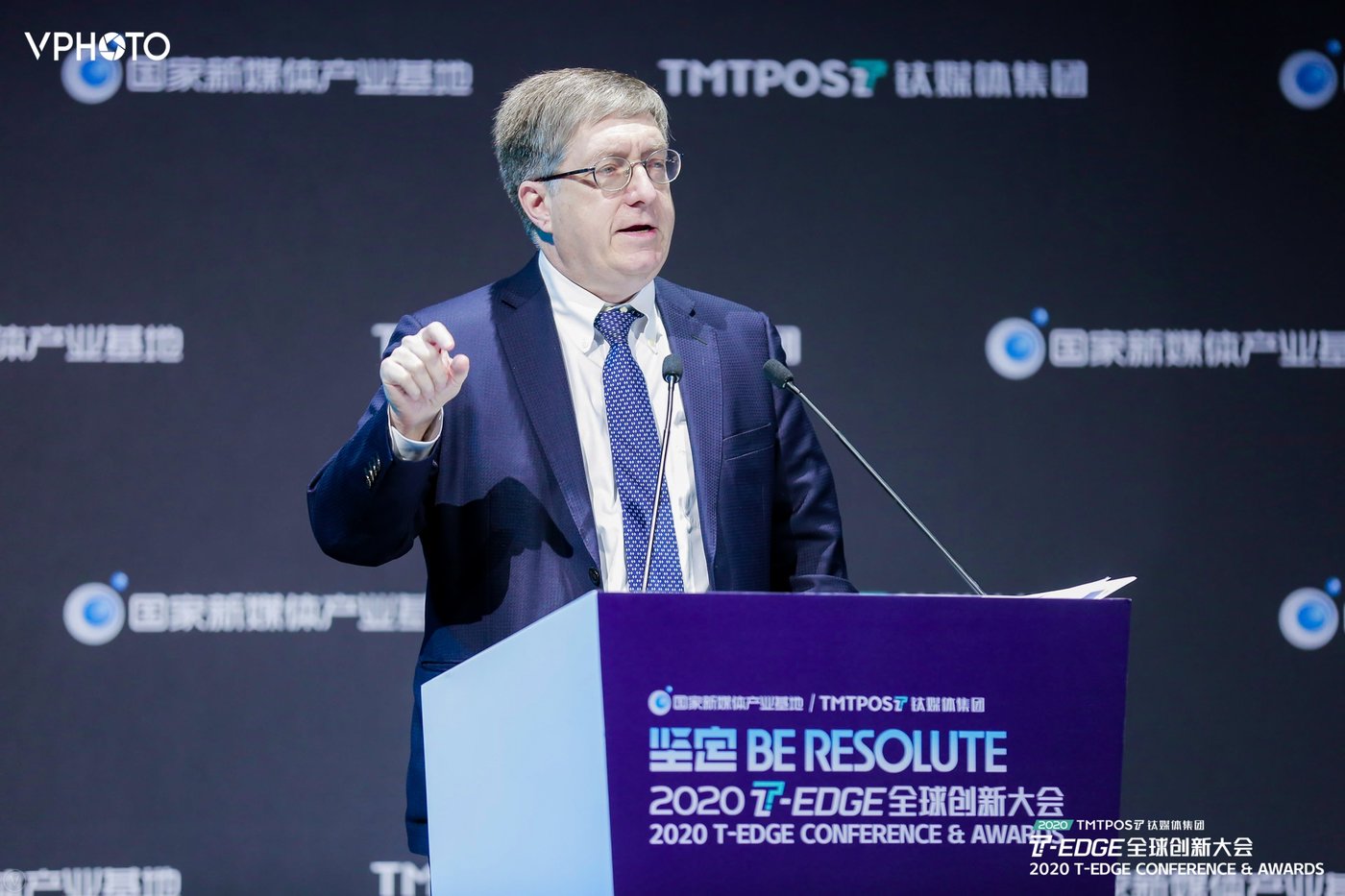 BEIJING, December 19 (TMTPOST) – Jeffrey Lehman, Vice Chancellor of New York University Shanghai, said that China and the United States will be able to compete and cooperate at the same time in a speech delivered at the annual T-EDGE Conference on Friday.

“They can be respectful rivals. My colleague at NYU Shanghai, Adam Brandenburger, coauthored a famous book called ‘Co-opetition’ 25 years ago explaining how this can work,” said Jeffrey, who is also Chair of the American Chamber of Commerce in Shanghai.

Developed countries had expected China’s economic structure and industrial policies to converge to look like theirs through economic reform and opening up. But actually a divergence emerged, he noted.

However, he believed a divergence of China's economy from developed markets could co-exist with mutually beneficial trade.

After encapsulating the increasily turbulent trade relations between China and the United States from 2018 to 2020, he argued that the world’s two largest economies could work together during their competition as the Biden Administration is about to begin in 2021.

"And we prepared a joint statement describing an approach that allows divergence and trade to coexist. That statement was then signed by 37 of the world’s most prominent economists and legal scholars, including five Nobel Laureates and three former chief economists of the World Bank,” Jeffrey said.

“The goal of our effort was to suggest a vocabulary, an analytical framework, through which countries can sit down and talk respectfully together about what terms of trade are fair and reasonable and reciprocal when economic structures and industrial policies diverge,” he said. “Some areas may need to be decoupled, but other areas remain tightly coupled.”

“The underlying idea is simple. Each country gets to choose its own industrial policy as long as it is designed to do more than just benefit itself by causing harm to others,” he noted.

Jeffrey went on to explain how the new mechanism works. If a country’s domestic policy causes harm to another country unintentionally, the two countries would work together to see if they can find a way to mitigate the harm, he said. “And if they can’t, the injured country will adopt well-calibrated policies to protect itself.”

The NYU Vice Chancellor hoped the idea from the academic world could work in the world of international relations.

In 2001 when China joined the World Trade Organization, its GDP accounted for only 4% of global GDP, about the same share as France, he said.

In 2019, the Chinese economy expanded to 16% of the global economy while France’s shrank to 3% by contrast.

This year's T-EDGE Conference marks its third in Daxing District, Beijing. The three-day conference, which kicked off on December 18 and ends on December 20, is being jointly organized by TMTPost Group and the National New Media Industry Base. 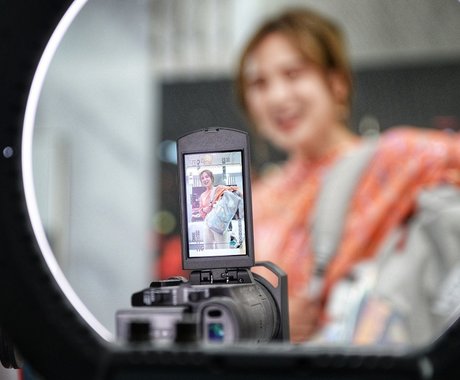 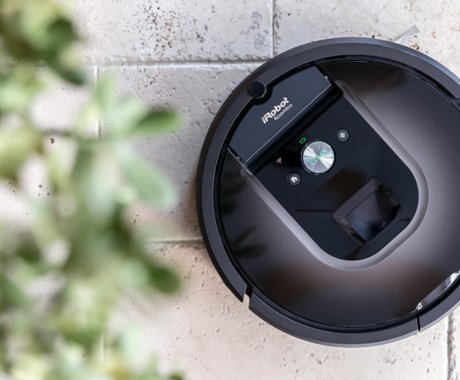 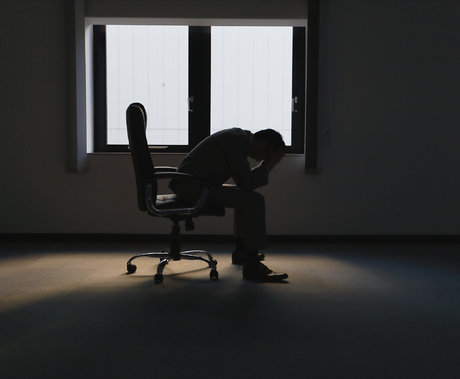 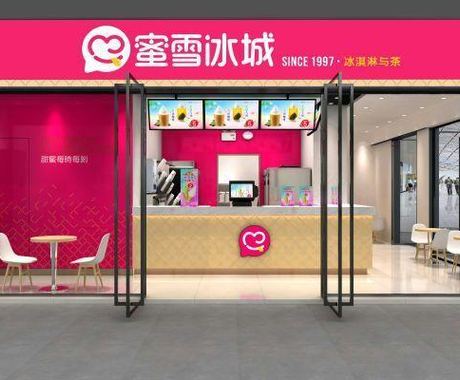 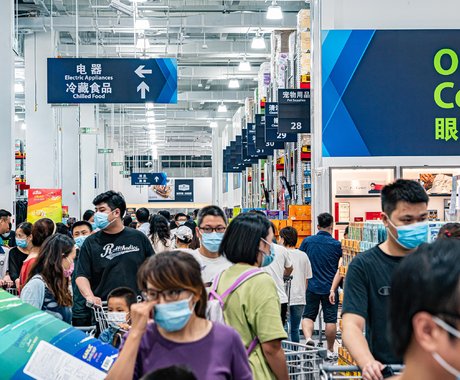