Gensler, also a crypto-savvy Washington insider, had an interview with ChainDD in 2018, shedding light on his approach to regulate the budding blockchain industry in the future. 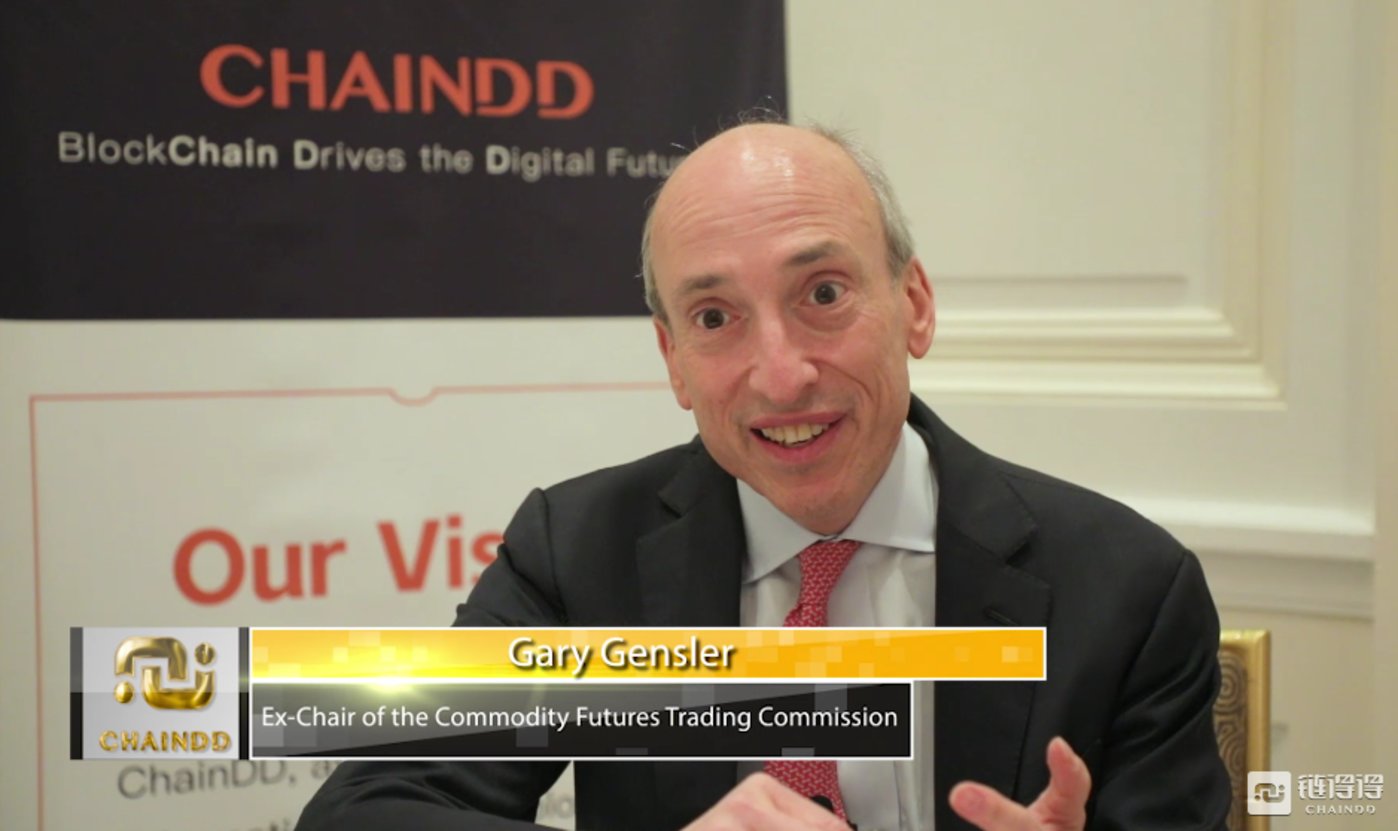 Gensler, former chairman of the Commodity Futures Trading Commission (CFTC), was confirmed on Tuesday as the leader for a team overseeing the banking and securities sectors following media reports about his candidacy for the position.

He has a strong track record in reining in the unruly financial sector by introducing new derivatives rules in the wake of the 2008 financial crisis. He was also a senior official in the Treasury Department under President Bill Clinton in the 1990s.

Gensler has been a firm champion for regulating the cryptocurrency and blockchain industry. As an expert of the global blockchain technologies and applications, he delivered a keynote speech at TMTPost’s ChainDD Summit in New York City in 2018 and shared his insight into the regulation of cryptoexchanges during an interview with ChainDD.

Gensler told ChainDD that blockchain technologies and applications could not achieve their potentials without investor proection.

In particular, he cautioned against the introduction of Exchange Traded Funds (ETFs) before the implementation of an investor protection regime.