Feature Story: The Long Journey Home in the Time of Covid-19

A university graduate's odyssey from a desperate hunt for a plane ticket to a week of suspension before her departure, from the height of the pandemic in Canada to a quarantine in China, from wasted money for rent payment to an indefinite delay in school reopening. 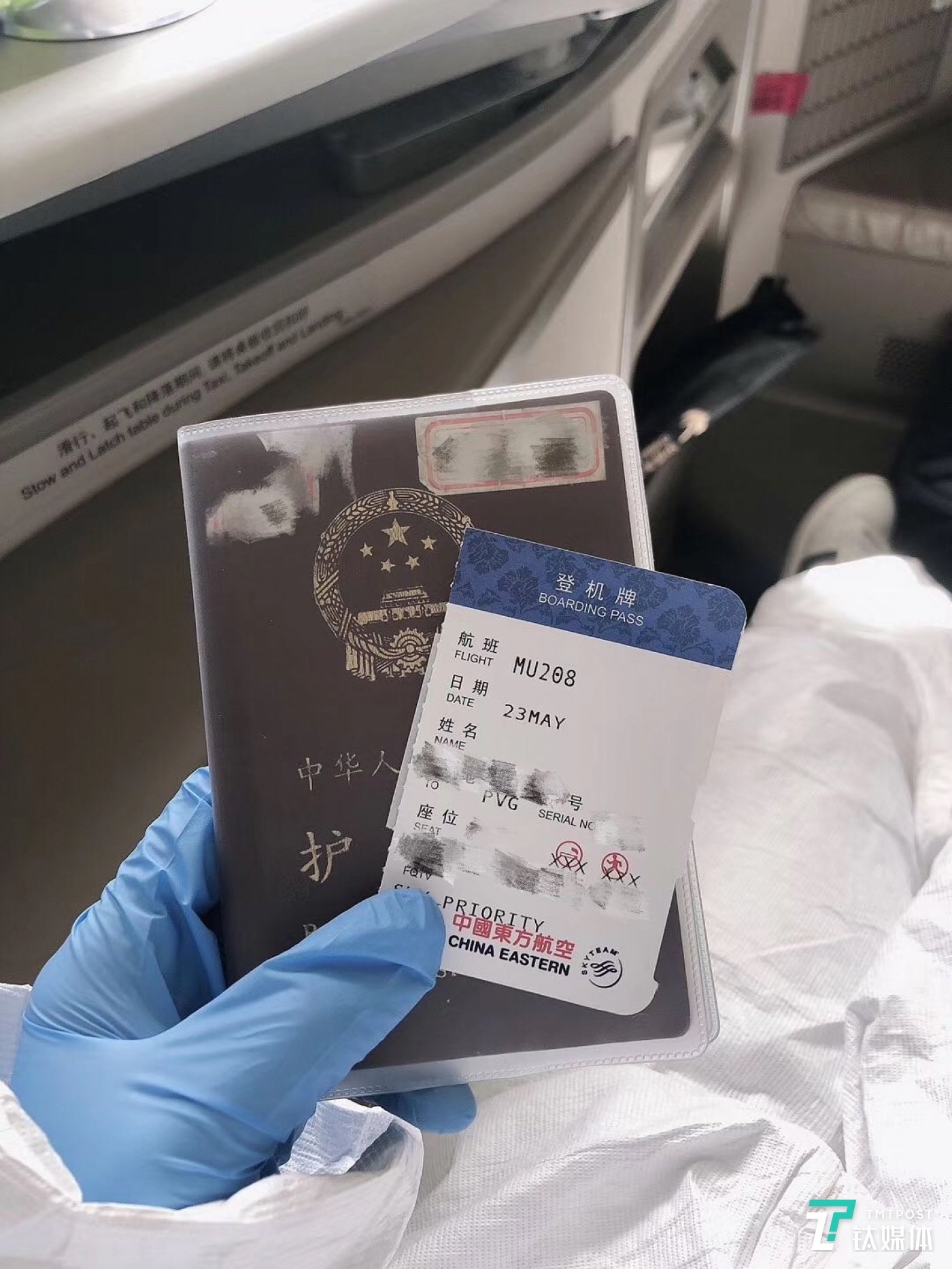 BEIJING, July 11 (TMTPOST) -- On May 23, Jessica Lu, a senior at the University of Toronto, boarded a China Eastern flight from Toronto to Shanghai, with a N-95 face mask, gloves and a white hazmat suit on.

“I felt like winning a jackpot,” Lu told TMTPost. She also noticed that the passenger capacity was about 75%, leaving some space for suspected Covid-19 patients.

China has sharply cut the number of flights out of and into the county since late March, fearing that overseas travellers could reignite the subdued virus outbreak that had emerged in December 2019.

Six Chinese airlines have been carrying passengers between China and Canada, but there is only one flight route to Canada allowed for an airline and one flight per week. That allows about 4,000 passengers to fly back to China in a month.

Her friends were envious. But she was not in a rush to return to China but her parents had been anxious since early March. Her dad was warned by his friend of a probable peak of coronavirus infections in Toronto by late March. They started a hectic last-minute search for scalp tickets right away.

While her parents scrambled for a ticket, Lu visited the official websites of Chinese airlines since Air Canada suspended flights between the two countries in late January. On March 31, she purchased a one-way business class ticket for over RMB20,000 (about 2849 US$). It was postponed once to late April and the price soared above RMB40,000. Over two weeks, she spent RMB200,000 on 4 tickets, of which 3 were with China Eastern and one with China Southern Airline. “My Alipay account almost went beyond its limit,” she exclaimed.

With four tickets locked up, Lu was still not sure if she could fly because flights could be cancelled any time. She was thinking of flying with EVA Air via Taipei to Shanghai. But quickly a stopover in Taipei was not feasible due to travel restrictions implemented on the island.

Two China Eastern flights slated for April and May, which Lu held tickets for, were both cancelled. The fourth ticket was for June and she returned it after she landed in China.

When the ticket scalper told her parents that he could get a ticket. “My parents told him to nail it no matter how expensive it may be. The face value of that one-way business class ticket slated for April 8 was RMB60,000 but my parents paid the scalper RMB120,000,” said Lu.

It was an afternoon in China but dark night in Toronto. They could not reach her while she was asleep. Her parents had to return the ticket when they realized she had her last exam on that day. They paid the scalper over RMB10,000 nonetheless as it took a few people about a week to secure one ticket through using a purchasing plug-in for a week.

In mid-May, a suspected Covid-19 case was reported in Lu’s apartment building. Because of the shared elevator and sewage system, she was worried for a week, praying that she would not be infected.

After the plane touched on Shanghai, she was whisked to a Covid-19 testing center for a nucleic acid throat swab test. She was put under mandatory quarantine in a hotel designated by the Shanghai municipal government. During her quarantine, she saw her mom waiving to her, far away from the window of the room. Upon the end of the two-week quarantine, Lu’s father drove to Shanghai to pick her up.

The food during the quarantine was good and the hotel room was clean and spacious, she said.

The Chinese embassy in Canada has been organizing one-way chartered planes for Chinese citizens in dire need. They include the uninsured senior Chinese citizens who ran out of prescribed drugs, visiting scholars or underage students. Chinese citizens register with the embassy and consular officials draw a list based on urgency and pass on the list to an airline. However, the embassy is not involved in commercial operations such as ticket sale.

An airline employee told TMTPost that he spotted a student roaming around the boarding gate area a few times. He was hoping for an abandoned seat at the last minute. One day, one passenger did not show up 30 minutes before the takeoff.

The airline employee phoned the passenger at three phone numbers he left. Even the passenger’s parents could not locate him. Eventually the passenger was reached but he said he would not fly.

The airline employee notified the student right away. When the student knew the price of the first-class ticket, he said: “It’s appallingly high to me.” He dragged his suitcase and left the airport. He was never seen again.

Lu attributed her success in securing a ticket to her early start. Many classmates first went on a quest for a ticket in April but found it was already too late.

The University of Toronto has informed her that classes will be most likely taught online. She signed a year-long lease agreement in April, but she probably will end up not living in the apartment at all. Although the Canadian government says any student visa issued prior to March 18 will be valid now, a Chinese student was barred from entry. A customs official told him: “The school is closed. What are you here for?”

Due to a sharp drop in applications from China for the Master’s programs at the University of Toronto this year, all her undergraduate classmates have been accepted into graduate programs.

The convocation ceremony was held online. It was not as exciting as the in-person ceremony. However, the sliver lining of a black cloud is yummy food in Lu’s hometown. “I got amazing food delivery after the online ceremony. The Chinese food in Toronto is a bit boring,” Lu said. 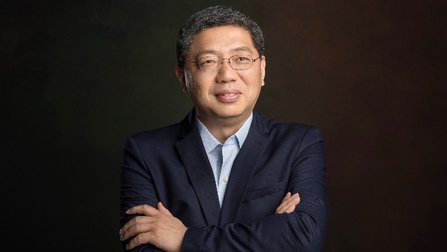 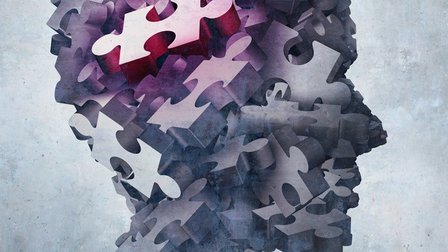 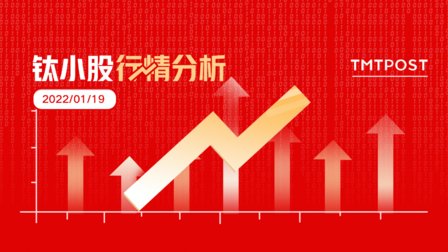 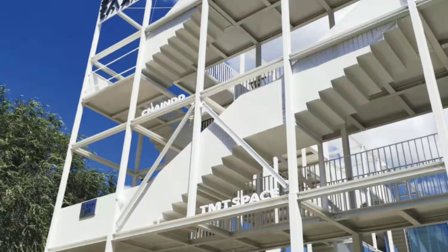 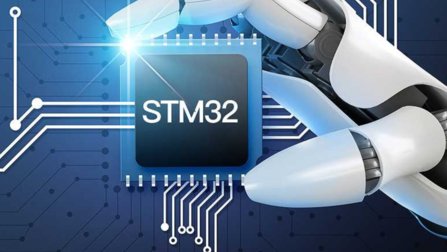 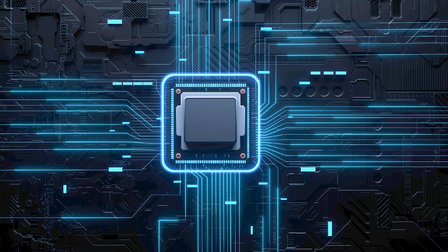