Is iQIYI China's Netflix or Another Luckin?

摘要： iQIYI denied all accusations from Wolfpack Research in relation to accounting and operating data fraud, saying it reserved the legal right to sue the U.S. firm 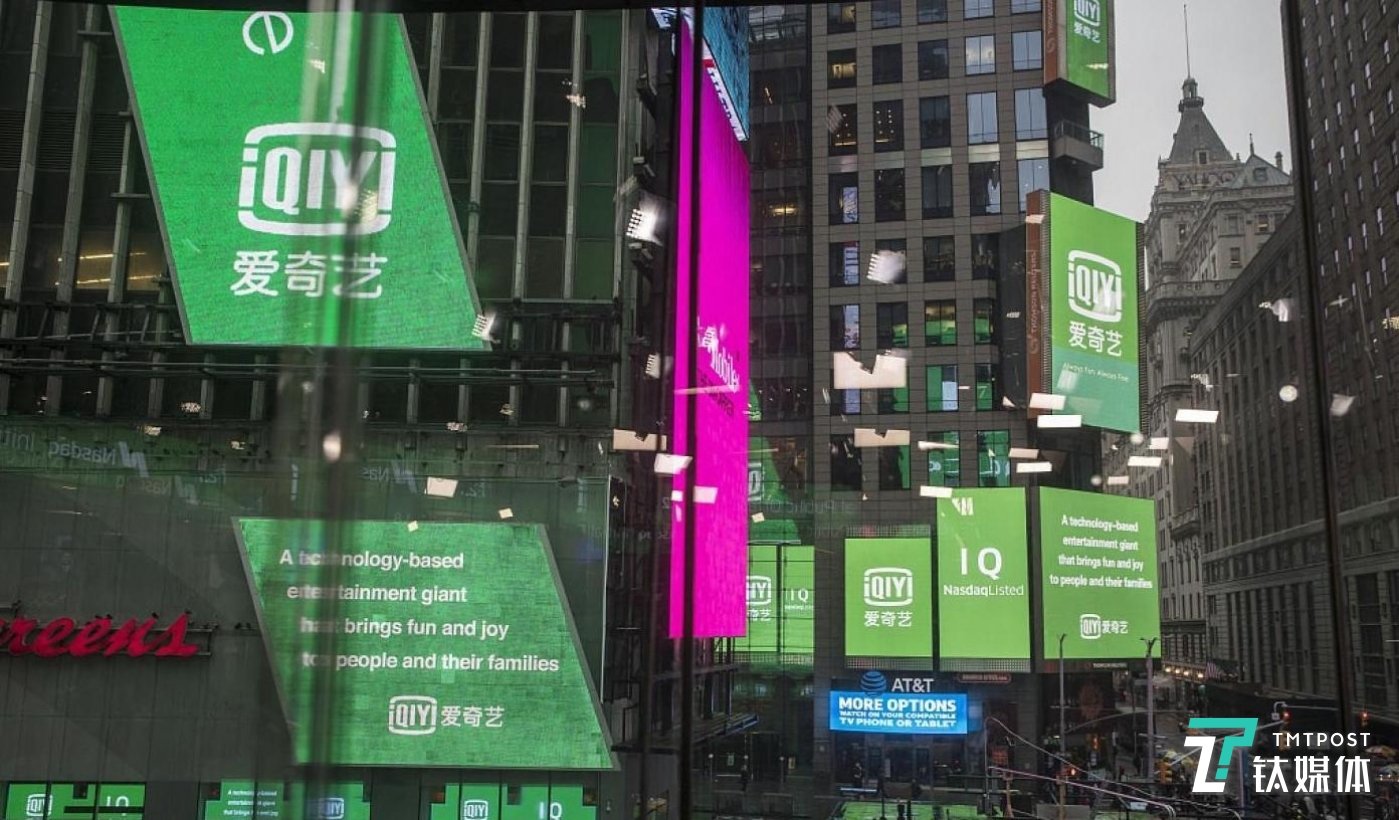 IQ “inflated its 2019 revenue by approximately RMB 8-13 billion, or 27%-44%,” and overstated “its user numbers by about 42%-60%”, alleged the self-styled global financial research & due diligence firm in a 37-page report released on its official website.

In the report titled “iQIYI: The Next Netflix of China? Good luckin”, Wolfpack Research argued that the online video streaming platform was “committing fraud well before its IPO in 2018 and has continued to do so ever since”.

The research firm said "iQIYI inflates its expenses, the prices it pays for content, other assets, and acquisitions” in order to burn off fake cash to hide the fraud from its investors and auditors.

Wolfpack Research, which describes itself as "dedicated to exposing corporate fraud", said it conducted a survey of 1,563 persons within IQ’s target demographic in China in October and November 2019 and found about 31.9% of IQ users have access to its VIP-only content through their memberships with IQ’s partners, including JD.com or Xiaomi TV.

“IQ accounts for dual memberships on a gross basis, meaning it records the full amount of revenue and records its partners’ share as expenses. This allows IQ to inflate its revenues and burn off fake cash at the same time,” claimed the report.

Deferred revenue is a balance sheet account that arises when customers prepay for a service to be delivered in the future.

“Because IQ’s subscription customers prepay, most of its revenues are a function of deferred revenue. These pre-IPO overstatements inherently cause IQ’s post-IPO revenues to continue to be overstated,” Wolfpack Research added.

Wolfpack Research also suspected that iQIYI may have committed accounting fraud by inflating its barter transaction revenues as the management could assign any value they liked to these transactions.

Wolfpack Research quoted TMTPOST’s past coverage of IQ’s financial results in its report that sent IQ’s shares plunging hours after the publication of the report on Tuesday morning.

iQIYI firmly denied all the accusations from Wolfpack Research in response to TMTPOST’s inquiry.

“Regarding a third-party report that questioned iQIYI (‘s financials), the data it cited and corresponding conclusion are absolutely false and in conflict with the truth. As a responsible listed company, all financials and operational data we've released are true, and have met the SEC requirements,” said the firm, adding that they reserve their legal right to sue the U.S. firm.