With the help of his doctor, after four months of training, Mr. Zhang, a quadriplegic patient, finally found himself able to use his mind to operate a robotic arm to take a sip of cola by himself.

Mr. Zhang mind-controls a robotic arm to take a sip of cola

"Hold on to it. Great. Now move it a bit closer to your mouth. Almost there. Stop!" With the help of his doctor, and after four months of training, Mr. Zhang, a quadriplegic patient, finally found himself able to use his mind to operate the robotic arm to take a sip of cola by himself. In the process, Zhang has become the first elderly patient in China to succeed at carrying out complicated and effective motor control using an implantable Brain Computer Interface (BCI).

On January 16, Zhejiang University publicly announced the research results of its Brain Science and AI Program, in which volunteers implanted with electrodes used signals from the brain's motor cortex to precisely control an external robotic arm and hand to achieve movements in three-dimensional space. The results provide positive evidence of the feasibility of elderly patients carrying out complicated and effective motor control using implantable BCI.

Mr. Zhang is 72 this year. Two years ago he was involved in a car accident that resulted in serious injury to the fourth cervical vertebra of his spinal cord, leading to total paralysis of all his limbs. In August 2019, Mr. Zhang was operated on by Dr. Zhang Jianmin, Chief Neurosurgeon of the Second Affiliated Hospital of Zhejiang University. The operation was the first successful craniotomy in China to implant a Utah electrode array in a patient's motor cortex, which controls movements of the right upper extremity (the region from the shoulder to and including the hand). Having completed approximately four months of systematic training, Mr. Zhang is now not only able to shake hands; he can also drink beverages, eat Chinese deep-fried dough sticks and even play mahjong. 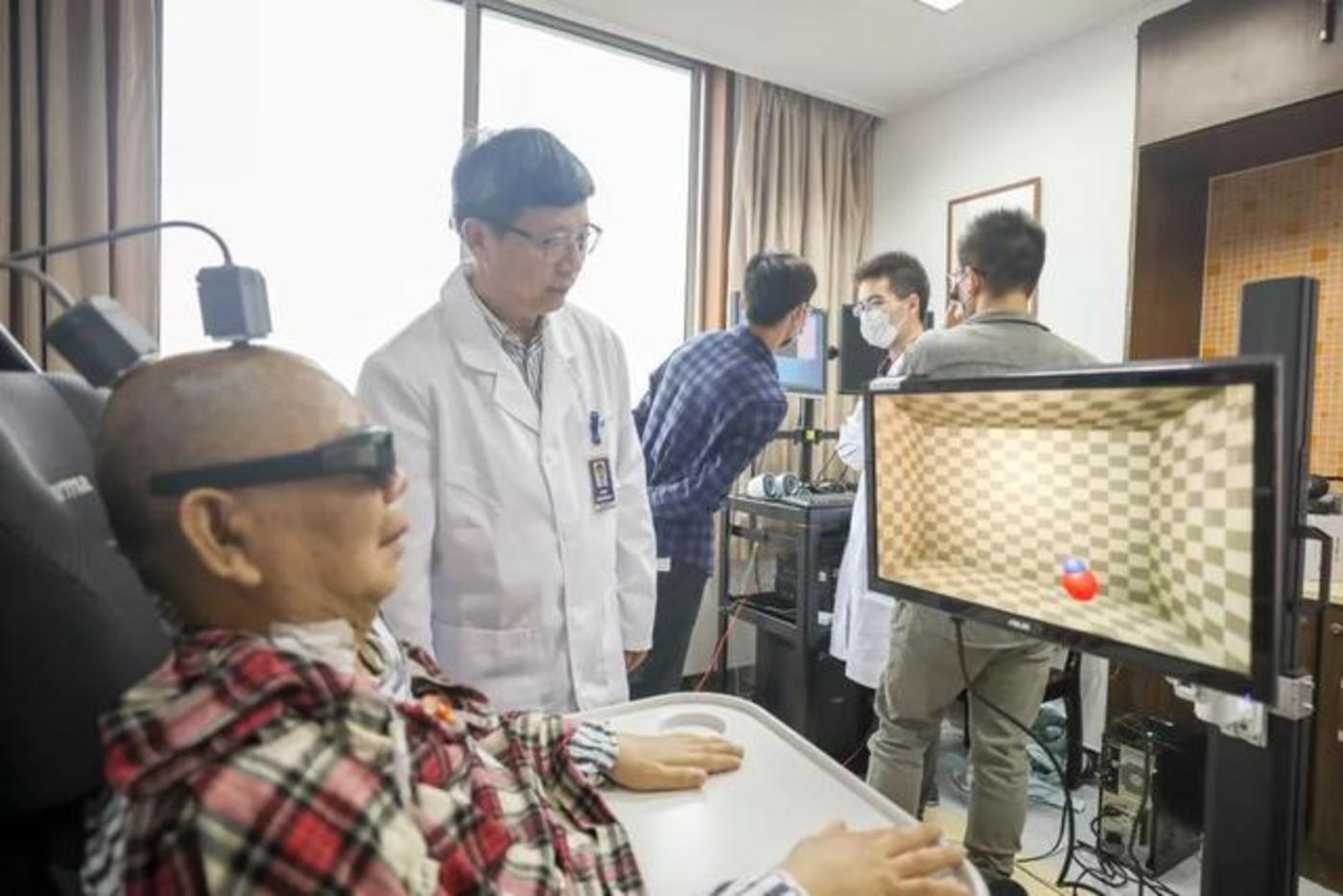 According to reports, the team used a progressive, step-by-step training method in which Mr. Zhang was first asked to track and control a mouse on a computer screen, then click on moving two-dimensional balls, then three-dimensional balls in virtual reality.

Next, Mr. Zhang was trained to control a robotic arm to carry out movements in nine directions that included upward, downward, leftward and rightward. Lastly, movements that simulate handshakes, drinking water and eating were also included. More than four months of training has achieved exciting results.

Though movements such as grasping, holding and moving objects may be a piece of cake for most people, they in fact involve a series of complicated processes including the sending and transmitting of signals, and decoding. For disabled people like Mr. Zhang who have suffered spinal nerve injuries and lost motor functions, such movements are practically mission impossible. Once the Utah electrode array has been implanted in Mr. Zhang's brain, each needle on the electrode is able to detect the electric impulses produced by one or even several neurons. The other end of each electrode is connected to a computer which records neural signals produced by the brain in real time.

The next key step involves how to realize mind control. The team explained that hundreds of billions of neurons in the human brain communicate with each other by sending tiny electronic pulses that control every action of the human body. In order to achieve mind control, researchers need to collect and decode electroneurographic (ENG) signals within the electrode detection range in real time and match different signal signatures with the movements of the robotic arm.

Since BCI technology relies on both the ENG signatures of patients and algorithm design, there is currently no standardized method of analysis for the purposes of signal collection or decoding. In other words, no existing method can be directly applied. In the case of Mr. Zhang, Wang Yueming and his team introduced non-linear neural network algorithms and proposed a personalized solution specifically for the elderly patient.

The BCI used by Mr. Zhang functions as a channel for the direct transmission of orders, given by the brain, between the brain and external devices. For cases in which a patient's spinal cord or motor neural pathway is damaged yet his/her brain cortex functions are still sound, BCI can be utilized with computers to interpret ENG signals as well as control external devices.

BCI research can be traced back to the U.S. in the 1970s. Dr. J. J. Vidal of UCLA first introduced the term in a dissertation intended to assess the viability of utilizing ENG signals. Since the start of the 21st century, BCI has become an increasingly cross-disciplinary field of research, involving neurology, physiology, psychology, engineering, computer science as well as rehabilitation science.

In fact, the California Institute of Technology many years ago already attempted to control the interface between brains and external robotic arms by implanting a chip. Innovations adopted by the Second Affiliated Hospital of Zhejiang University are now testing the capability of robots to aid the electrode implantation procedure while limiting the margin of error to within 0.5 mm. It is also the world's first successful surgical use of robots to aid electrode implantation.

Wang Yueming explained that in previous clinical applications a patient's cortex would be covered with an electrode grid, or cortical EEG electrode. Such kind of semi-implanted operation involves craniotomy however without electrodes being actually inserted into the cortex. Thus, electric impulses produced by individual neurons could not be detected. This time, however, the micro electrode array is directly inserted into the brain's motor cortex. As a result, it can detect electrical impulses produced by individual neurons, while the signals captured are not only more direct and more stable but able to capture more information from every cell.

Furthermore, at the age of 72, Mr. Zhang becomes the world's oldest recorded patient to receive a successful BCI implant. Elderly patients are relatively weaker in physical strength, attention focus and control of emotions. Nevertheless, the positive outcome from the research means that BCI is, indeed, now also a feasible option for elderly patients.

Nevertheless, it will still take a considerable amount of time for BCI technology to be put into clinical application. At this stage, the team at the Second Affiliated Hospital of Zhejiang University will continue moving in this direction by carrying on their research and clinical trials.

This article was edited by Dido Pang. The original Chinese version was written by Shi Wanjia. 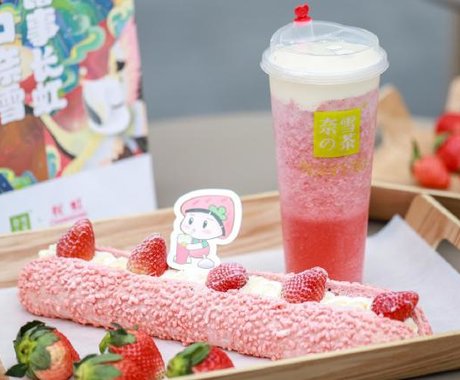 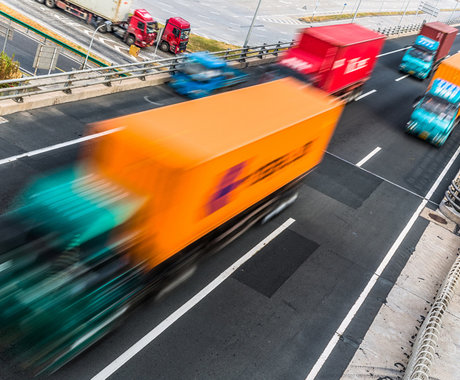 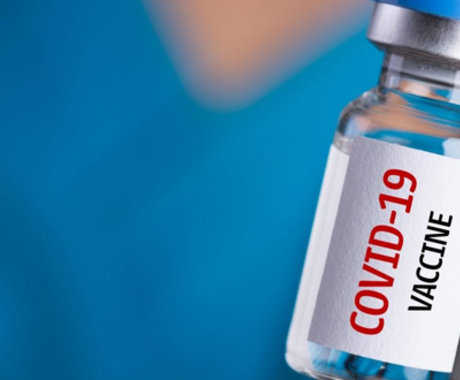 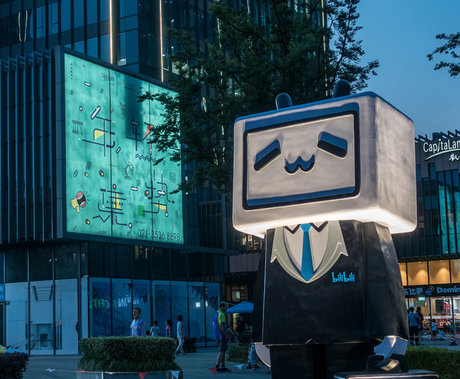 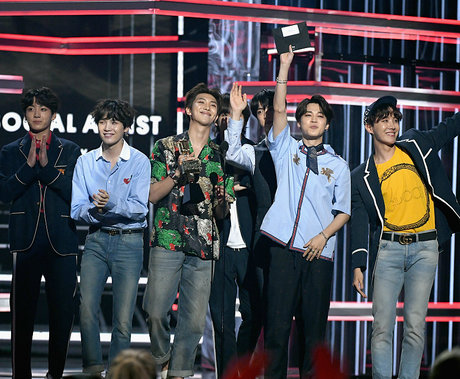