摘要： This year is the third consecutive year in which Tencent has published this annual report. The 2019 report covers TV dramas, variety shows, movies, documentaries and animations. 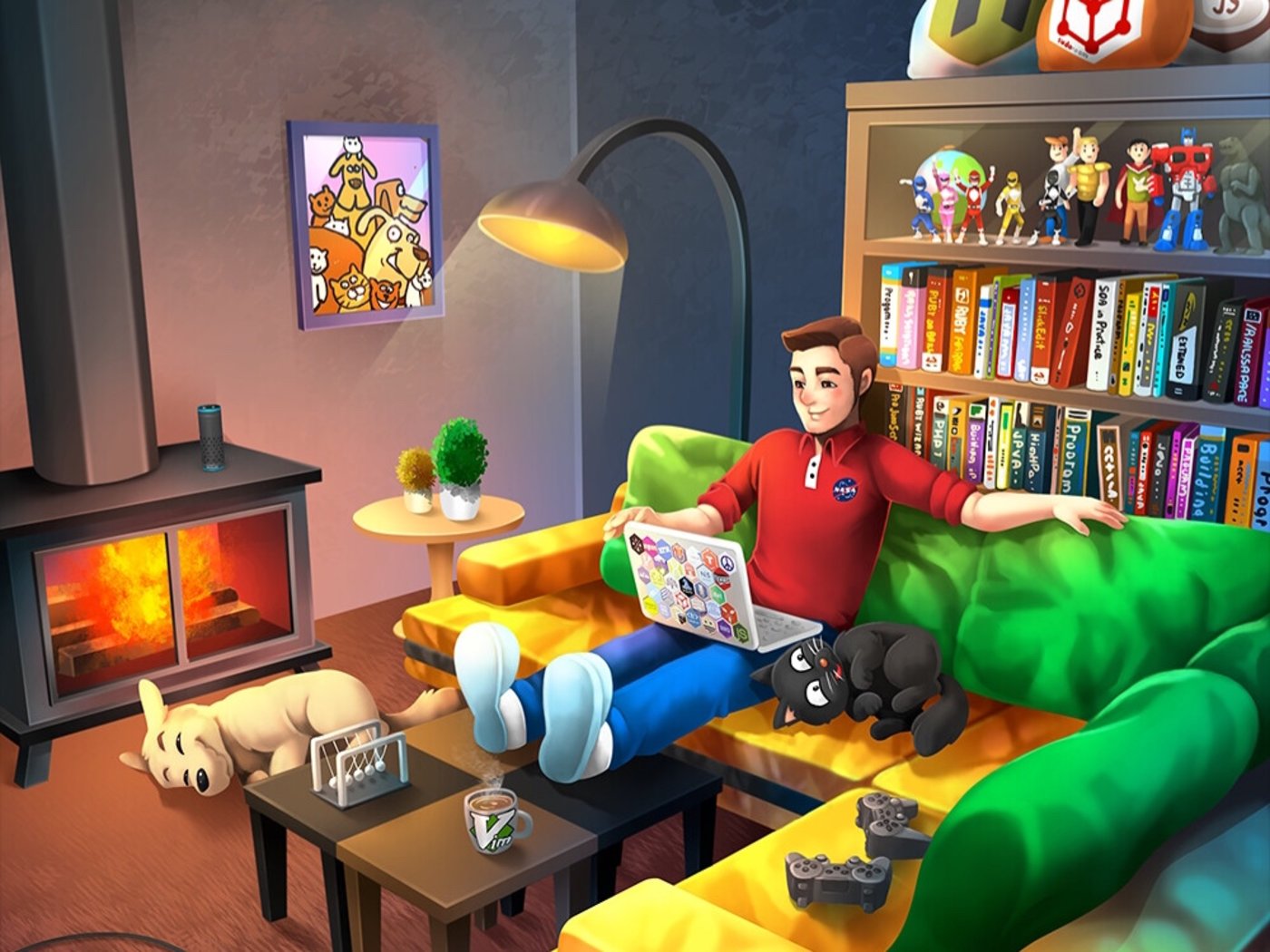 In 2019, as the full-length feature video streaming industry entered a cooling period, video hosting platforms iQIYI and Tencent both saw their numbers of paid members surpass 100 million, clear proof that consumers' demand for full-length features has not diminished.

Last week, Tencent Video released its 2019 Annual Report, in which it analyses the real attitudes and needs of online video users through analysis of behavior data including customer profiles, consumption habits and viewing choices.

This year is the third consecutive year in which Tencent has published this annual report. The 2019 report covers TV dramas, variety shows, movies, documentaries and animations.

In 2019, Tencent Video released a total of 149 domestic drama series online, 10 less than in 2018. Also in 2019, Tencent Video set a new record for the highest number of videos viewed in a single day on its TV drama series channel, peaking in excess of 1.5 billion, indicating both a reduction in market capacity as well as a better optimization of high-end productions.

Viewer demographics have also shifted. The report shows that the ratio of male to female viewers is also on the increase. Male viewers accounted for more than half of all viewers at 54.3%, up from 49.8% in 2018. It has led to an altering in the industry's perception of gender ratios in viewers of drama.

Changes in audience compositions has also impacted changes in the themes and content of drama series. The report indicates that in the past year, the market has experienced an upsurge in the numbers of urban life-based TV dramas and an explosion in the numbers of romance-based drama series, with a diverse array of drama series including 'The Untamed', 'Go Go Squid!' and 'The Story of Minglan' gaining in popularity.

Furthermore, this year's report for the first time includes data from abroad. With the rolling out of WeTV in markets including Thailand, Indonesia and India, drama series, for example 'The Untamed' and 'Put Your Head on my Shoulder', have set off viewing frenzies overseas. 'My Girlfriend is an Alien' (1st) and 'The Untamed' (2nd) topped the WeTV annual streaming charts with viewing numbers of 130 million and 106 million respectively.

The variety show market is also showing indications of reduced quantity, increased demand. The report shows that in 2019, Tencent Video introduced a total of 216 variety shows, 36 less than it did in 2018, with an average viewing time on the variety show channel of 35.19 minutes per person, a mere increase of 1.55 minutes compared to the previous year.

Young viewers are becoming fussier and fussier about the quality of the programs they watch. The report proposes the law of the "three-episode itch", in which the third episode marks a watershed. If a program suffers from reduced quality or popularity, 30-50% of the viewers are likely to stop viewing after the third episode; only a quality program will maintain more than 85% of its viewer base.

On Tencent Video, the typical consumer profile is male, below 29 years of age, with an undergraduate degree and living in a third-tier city. If such a user were to watch one movie per day, it would take him 38 years to watch all the movies in Tencent's library.

In addition, video streaming websites are becoming important marketing arenas for cinema movie release and publicity. Data shows that the viewing numbers of trailers best reflects the impending performance of a movie in the first week of its release in cinemas. The more trailers viewed, the better the box-office performance in the first week.

New style documentaries and animation a win with young audiences

In the documentary category, it is noticeable that programming is increasingly catering to the younger generation, with more themes and content related to everyday life. From a study of the report, TMTPOST has found that university students comprise the majority of the documentary-viewing audience, with the post-90's generation accounting for almost half of it, and those born after 2000 its fastest growing audience segment.

In comparison to documentaries that use strong techniques, whether distinctive themes or a sense of shock-and-awe, to win audience appeal, more domestically produced documentaries can now boast themes that are more down-to-earth and related to ordinary people's everyday lives.

The report shows that culinary arts-based documentaries account for half of the documentaries streamed on Tencent. 'Breakfast in China', a series that introduces a breakfast from one Chinese region per only 5-minute episode, has gained high popularity. Only two seasons of 35 episodes each were produced. Footage in the popular series feature misty morning fog, noisy street markets, the hot vapor of boiling soups, not least all the expressions of satisfaction etched on the faces of people after consuming mouthfuls of delicious food.

The 2019 domestic animation market maintained its high speed of growth. Many productions appropriated and featured Chinese elements. Short animations telling Chinese stories and boutique productions targeting specific viewer segments have also been highlights in the domestic animation market. The report shows that 'Soul Land', one of the best animation productions of the year, has been streamed online more than 10 billion times. The rising popularity of domestically produced animations has also led to a maturing of the industries in its periphery, including the design and manufacture of character idols, voiceover acting and more, that feeds off the unique cultural phenomenon of animation fandom.

This article was edited by Dido Pang. The original Chinese version was written by Li Chengcheng.