摘要： We can hardly hope for increased specialization, accumulation of know-how or innovative breakthroughs in such a situation, and as such this labor-intensive stage may never end. It also locks Chinese internet firms in a low-level competitive environment that prioritizes operation or business model at the expense of technological innovation. 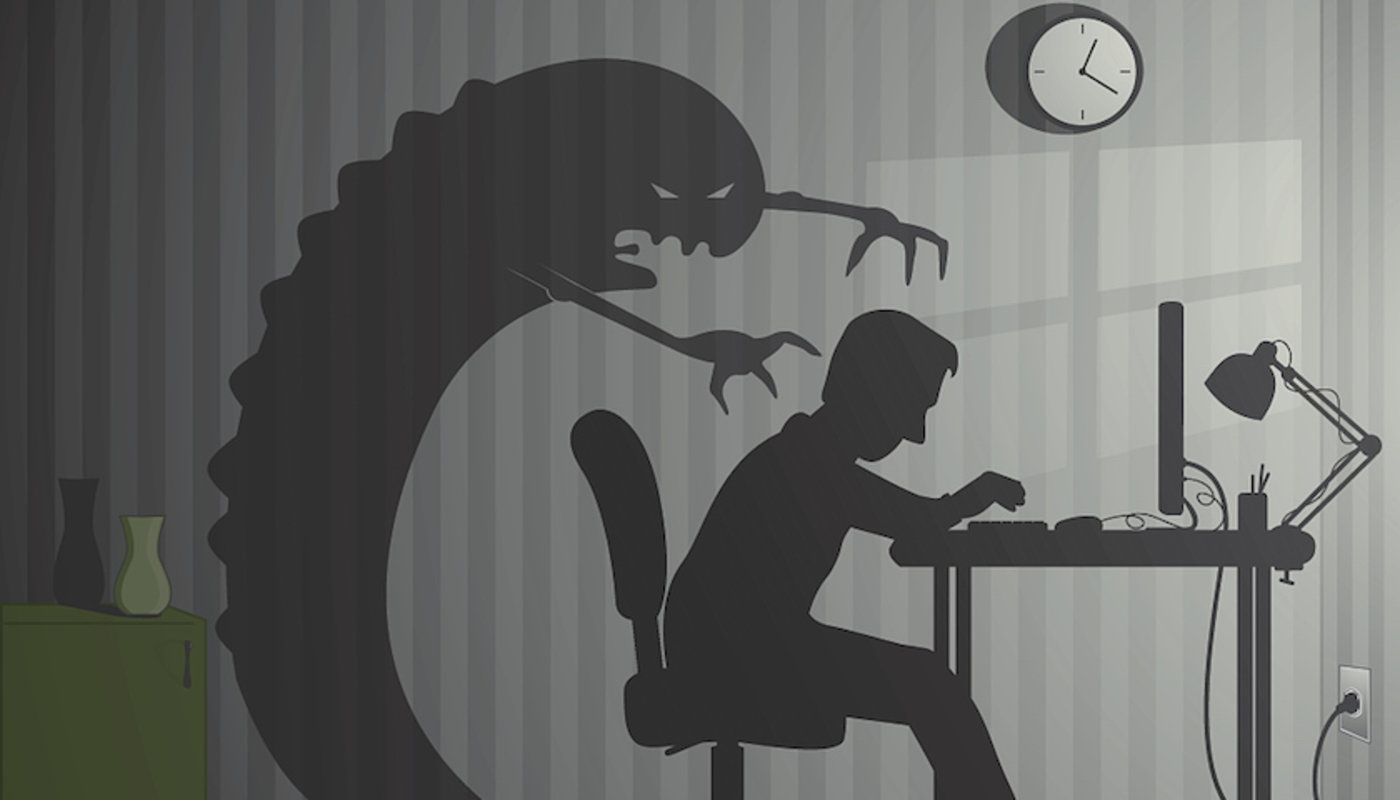 Recently, a GitHub project went wild that had nothing to do with programming, but everything to do with all programmers in China: 996.ICU, a combination of 996 and ICU (or Intensive Care Unit).

The three digits 996 refer to an unofficial working schedule that runs from 9am to 9pm, 6 days a week; that is, a working week of 60 hours or more.

Just when the public controversy over 996.ICU had calmed, statements made by the founders of two tech giants, Alibaba's Jack Ma and JD.com's Richard Liu, pushed it to fever pitch.

Though neither of them said they would enforce 996, Ma called the ability to work 996 "a blessing" while Liu said that "each JD.com employee should possess the ambitious spirit", comments that clearly equate with the sentiment of 996 without going so far as to impose it onto their workforces. Furthermore, clearly offering themselves up as examples, they urged young men and women to utilize their youthful energy to work hard to achieve great things.

The unanimous, if not conspired, statements may be considered a response to the 996.ICU movement, an attempt to rally their demoralized employees ahead of aggressive layoff and employee benefit-cutting plans.

Such outspoken advocacy for 996 by Ma, China's godfather of entrepreneurs and the internet, will inevitably have a knock-on effect across the country that will re-energize and re-popularize 996 promoting a collective disregard of China's Labour Law which stipulates clearly a maximum 8-hour day and 40-hour week.

It is important to note that the reason 996 has gone viral is because, to borrow the famous words of Cixin Liu in his classic sci-fi trilogy The Three-Body Problem, it is a "dimensional reductive strike" against companies which resist it. The white list of 955.WLB (work-life balance) companies is comprised mostly of foreign internet firms whose sluggish performances in China often get attributed to the lack of a ruthless "wolf spirit", something possessed in abundance by their Chinese counterparts.

Indeed, the choice of JD.com to cancel a basic salary and reduce the company's contributions to the provident fund of its delivery staff (who boss Liu refers to as 'buddies') was the result of this dimensional reduction brought on by 996 that threatens a changing of the rules. The company originally hoped to build a protective 'moat' of quality logistics, yet finally failed to protect itself once confronted with the competition of social logistics and the impact on the invisible unemployment of China's real economy.

You may be shocked at the ridiculousness of such accomplished entrepreneurs as Ma and Liu evaluating employees based on working hours alone, and not performance, at them failing to realize that tactical diligence always trumps careless strategy, or that innovation arises from motivation and a freer working environment, in stark contrast to a 996 week which deprives employees of any life at all outside of the workplace.

In fact, advocating 996 is nothing but a disguised way to cut labor costs, which in turn reflects the end of the boom period of innovation for excessively creative (or re-creative, since so many things have been 're-invented' again and again) internet companies in China. Undoubtedly, the popularization of 996 will drag down overall employment, lower average working incomes and further demotivate young couples from having children, thus making problems of overcapacity and under-consumption in the Chinese economy even more severe.

In China, 996 has become an embodiment of a political correctness and "youth bias" prevalent among internet companies in China. Excessive innovations that incline towards the young generation, the mainstay of the consumption economy, but tend to ignore the experiences of middle-aged and older Chinese, have now become the norm.

However, with the fading of demographic dividends, no amount of consumerist propaganda will suffice to motivate the tens of millions of debt-ridden youth trapped in a quagmire of borrowing and consumption to support the rapid growth and over-innovation of the internet economy. The demographic dividends are vanishing fast enough; now the popularization of 996 will only further contribute to an even lower birth rate in the country.

What's more, with the pension pool running short earlier than expected, the increasingly sluggish consumption of those born in the 1980s and 1990s will only intensify. This 'overdraft' of overwork and overconsumption is now leading to an overdraft on the future of the Chinese economy itself.

In fact, this "fight-while-you-can" philosophy of Ma is an unsustainable drain on the surplus value of workers, whether from the perspective of physical plausibility, self-improvement or intergenerational continuity.

Having capitalized on the high value generated by labour in the short term, 996 companies then kick out the so-called 'unmotivated' 35+ 'old' employees, leaving the society as a whole to bear the costs of recuperating the burnt-out and replacing with younger substitutes. This is not a natural or isolated decision for one or two companies, but a collusion that operates on the level of an entire industry.

For this reason, the career lifespan of an employee in the internet industry has become shockingly short, with every worker in his or her 35th year now forced to either face up to the task or get out. Some are promoted, others indulged, yet the vast and silent majority are out, leading to a further collapsing of the consumer market for all demographics except those 18-35.

The problem is: we can hardly hope for increased specialization, accumulation of know-how or innovative breakthroughs in such a situation, and as such this labor-intensive stage may never end. It also locks Chinese internet firms in a low-level competitive environment that prioritizes operation or business model at the expense of technological innovation.

Back when China was negotiating to join the WTO, the US imposed on China specifically a compulsory two days off per week and overtime compensation, with the intention of turning the world's most populated country into a vast consumer of US products. The requirements proved a significant stimulant to the Chinese economy.

However, just as the norm of overtime in Chinese factories has resulted in an overcapacity of output and low-level competition amongst employees, the situation has also led to the rapid exhaustion of young workers. Now, the same phenomenon is repeating itself in the 996 internet firms in their disregarding of the 40-hour rule stipulated in law.

While many young workers may feel that money is enough to compensate for a 996 working week, the overall consequence will be a decline in the average hourly wage, and aggravated internal strife. This is a war with no winners. It is nothing but a standard prisoner's dilemma.

Looking through the lens of such companies, it becomes apparent that Alibaba, JD.com and other 996 advocates will only turn China into a less hospitable environment for internet businesses, with all followers of the fight-while-you-can philosophy ultimately doomed as a victim of the same doctrine.

This article was edited by @Dido Pang . The original Chinese version was written by Zhang Yuan.