The Robots Next Door: Future Life through a Photographer's Eye

摘要： Through live shooting and post-production, Nicolas Bigot has completed an alternative and visionary set of work titled 'The Robots Next Door' that asks the question: how will our society integrate with new technologies?

"I create images as an amateur photographer" and "consider photography as a playground for my imagination" were among the first words said to TMTPOST Image by Nicolas Bigot, the UI and UX designer from Brittany, France, who creates surrealistic and offbeat images.

Through live shooting and post-production, Nicolas has completed an alternative and visionary set of work titled 'The Robots Next Door' that asks the question: how will our society integrate with new technologies? 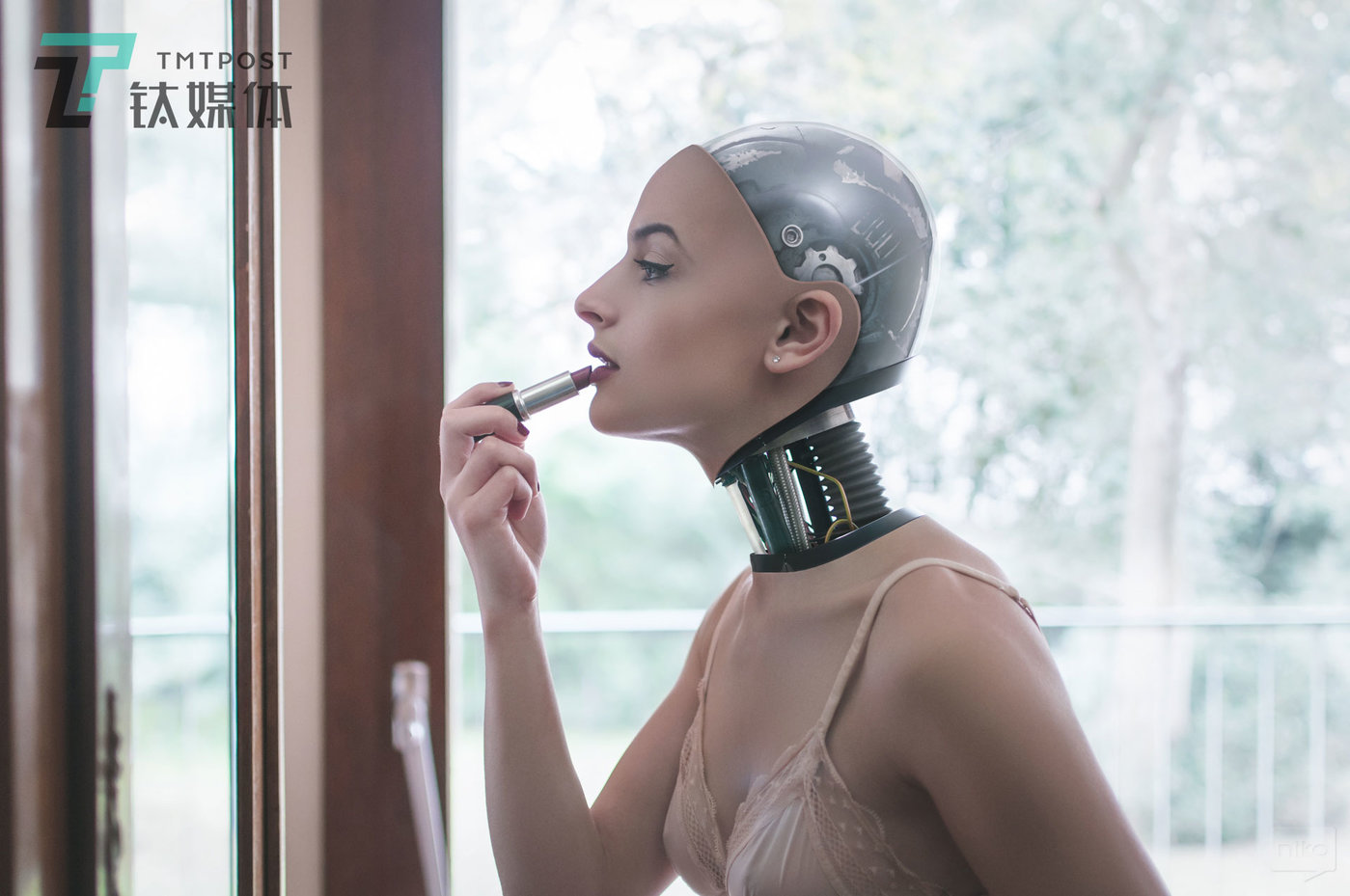 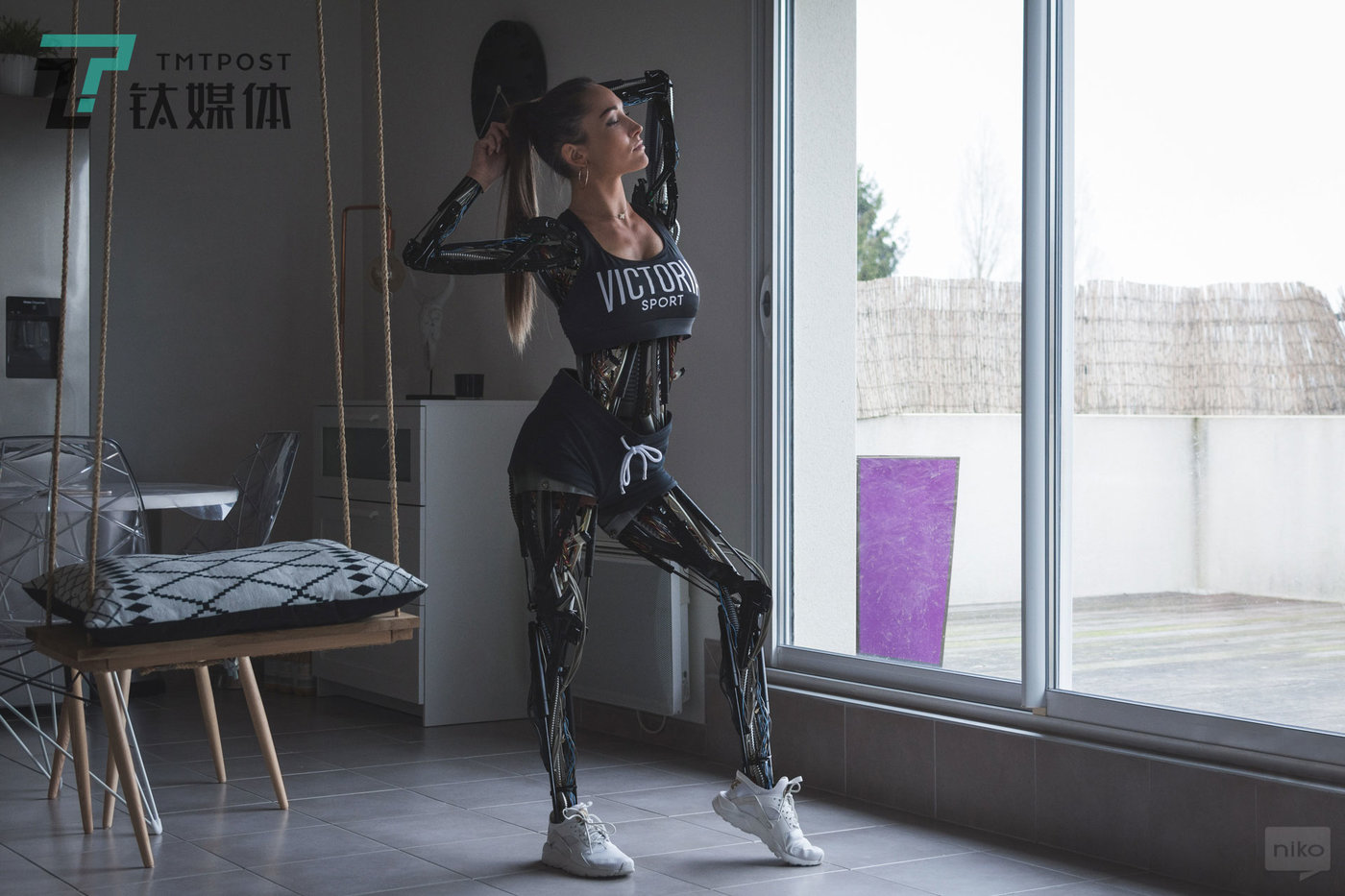 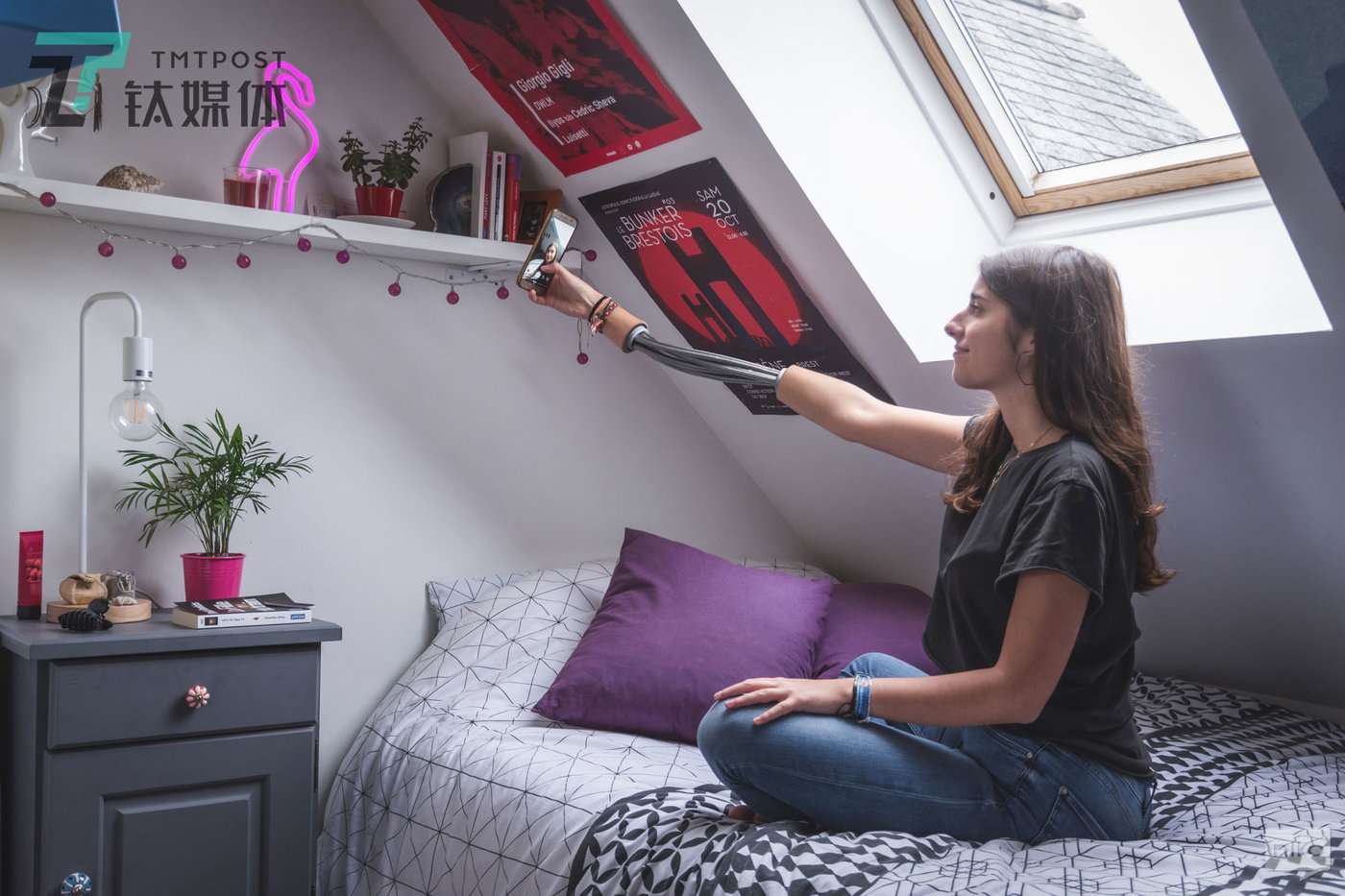 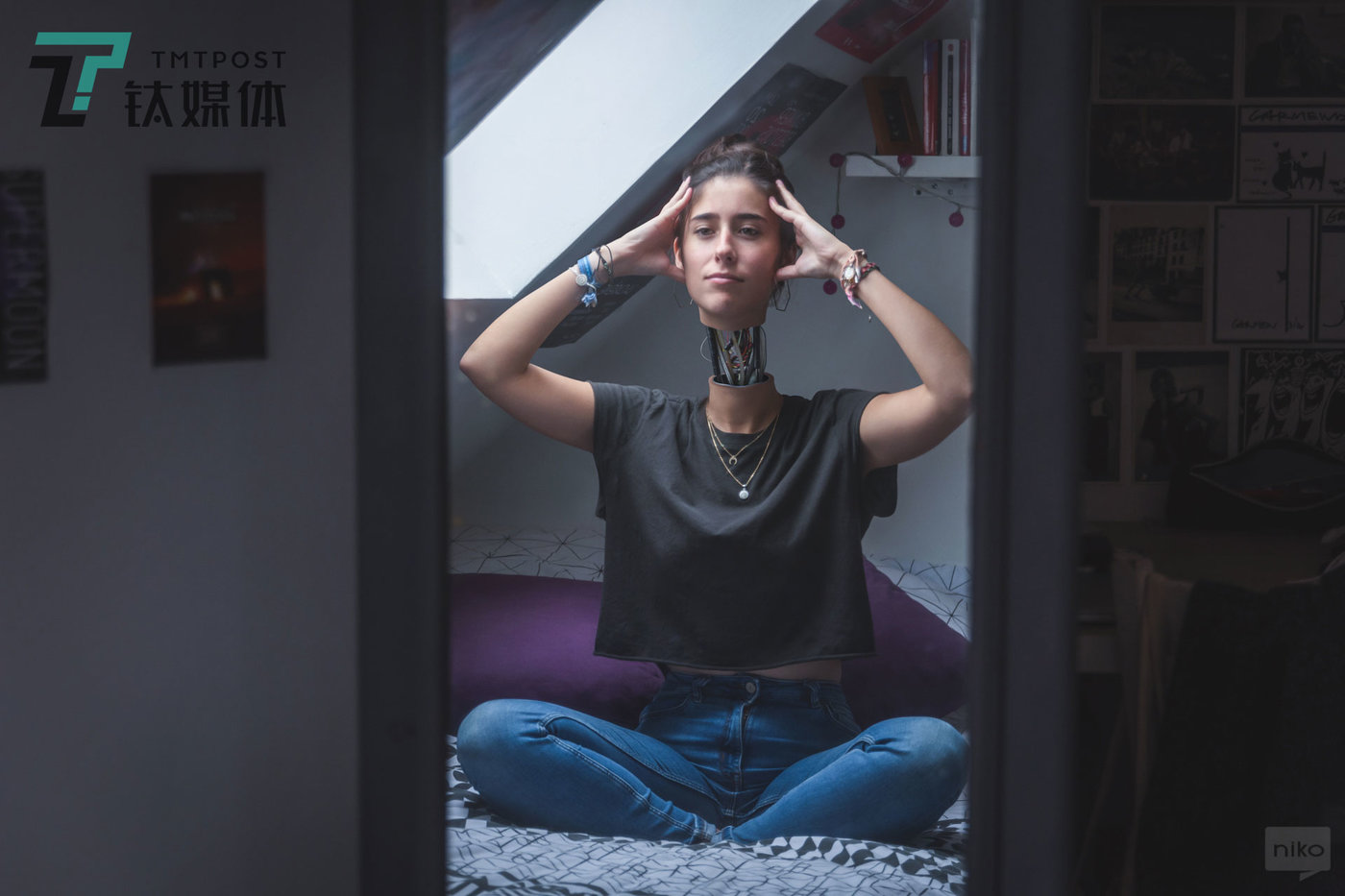 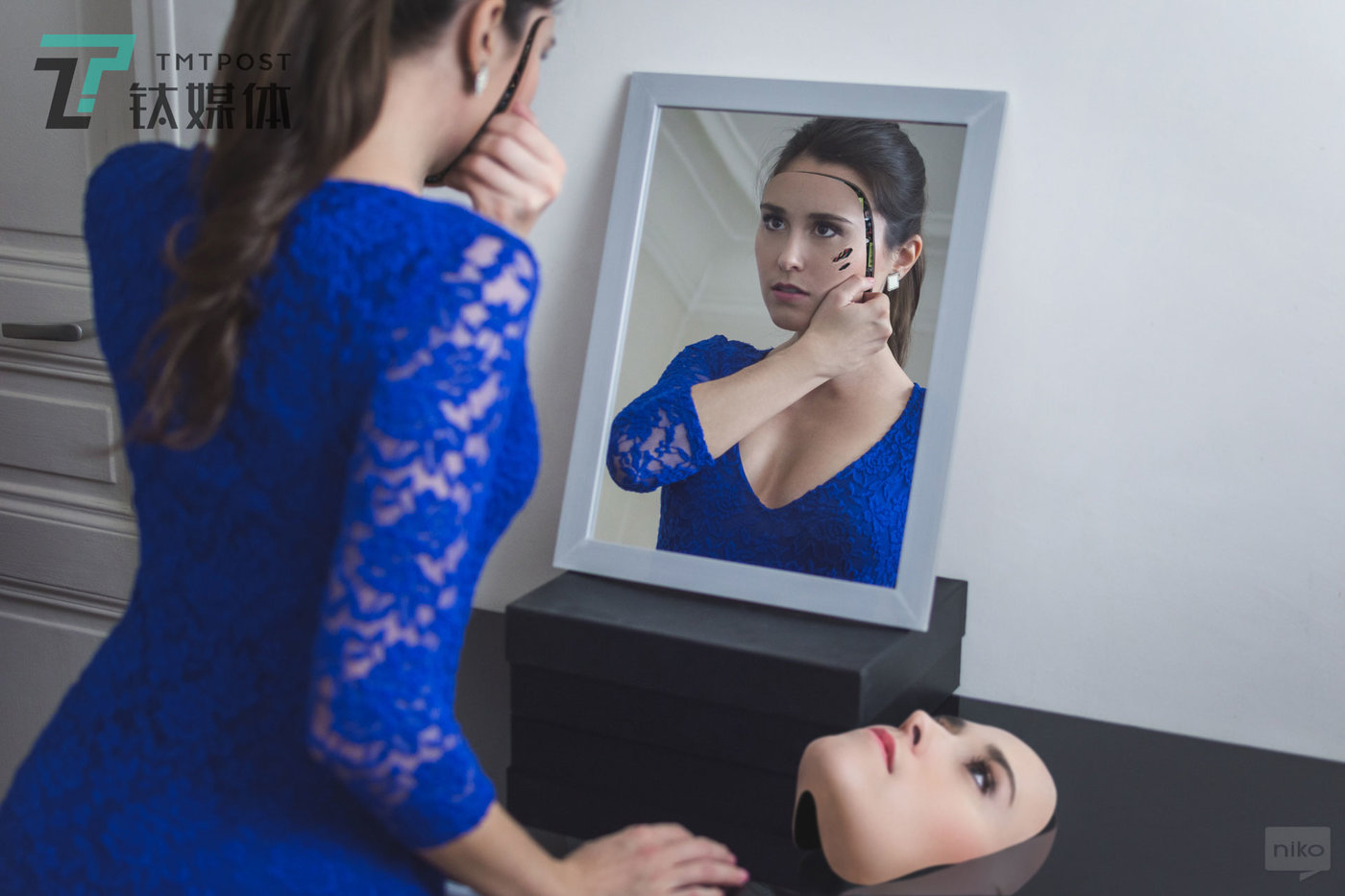 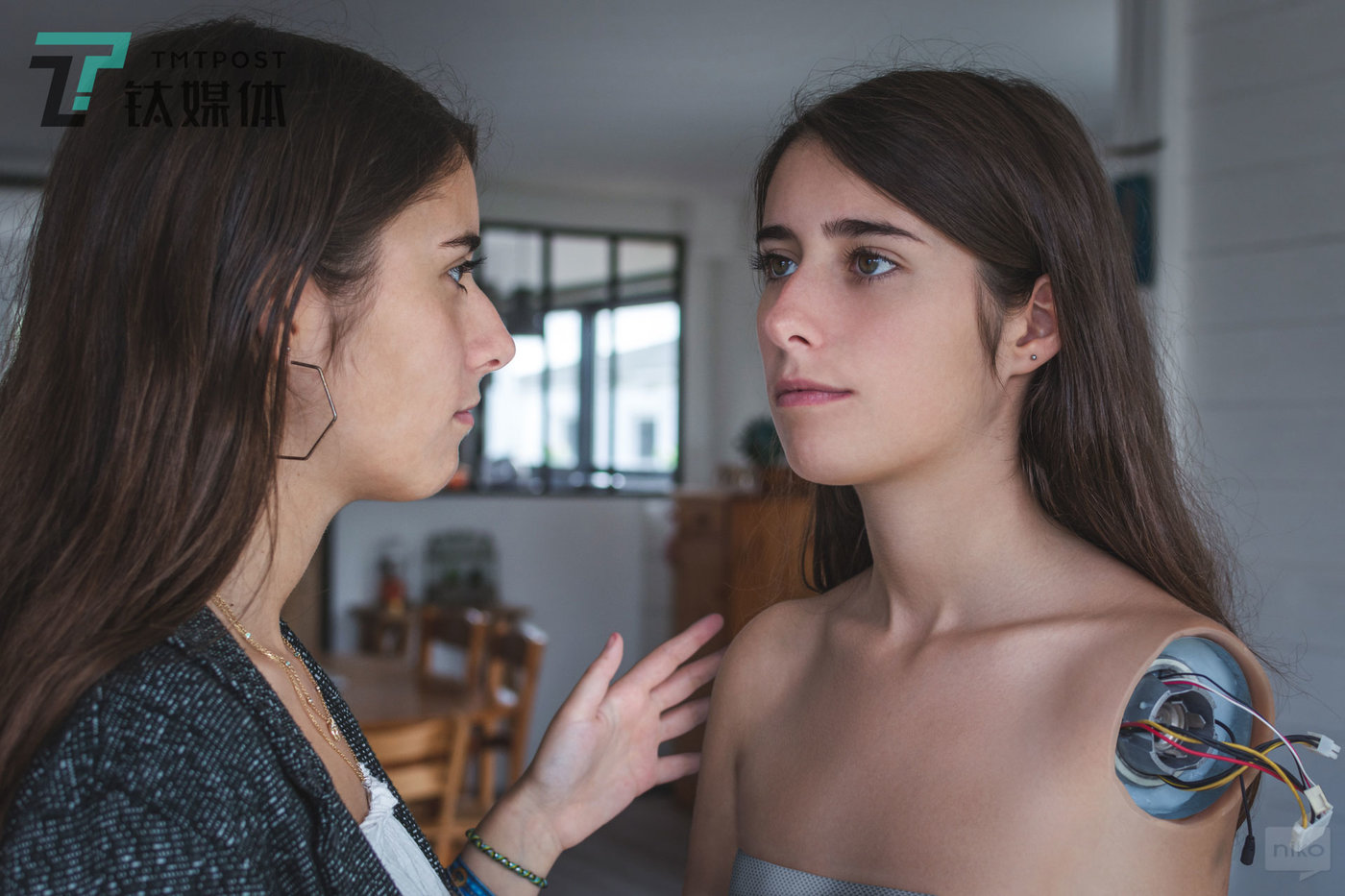 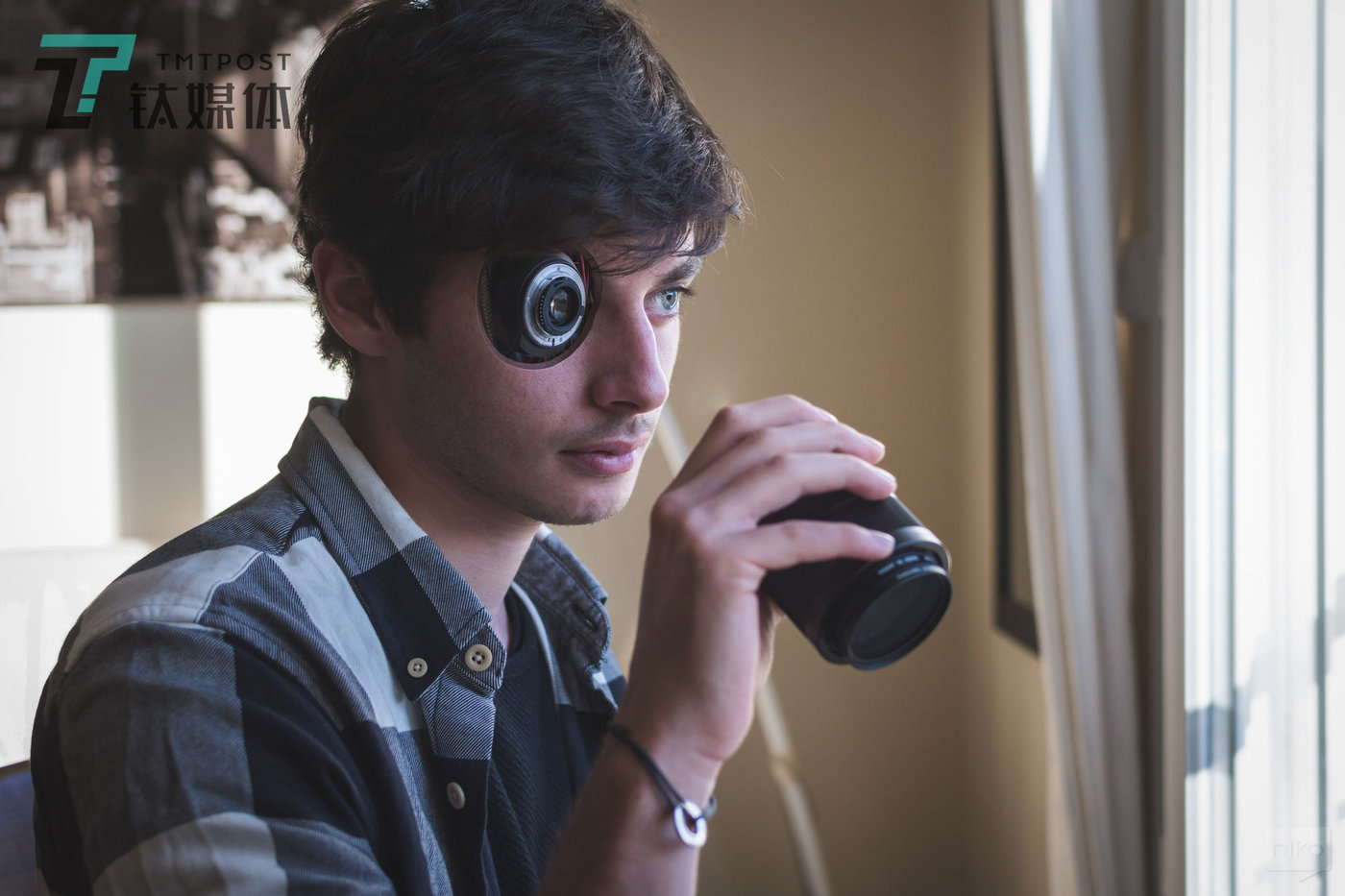 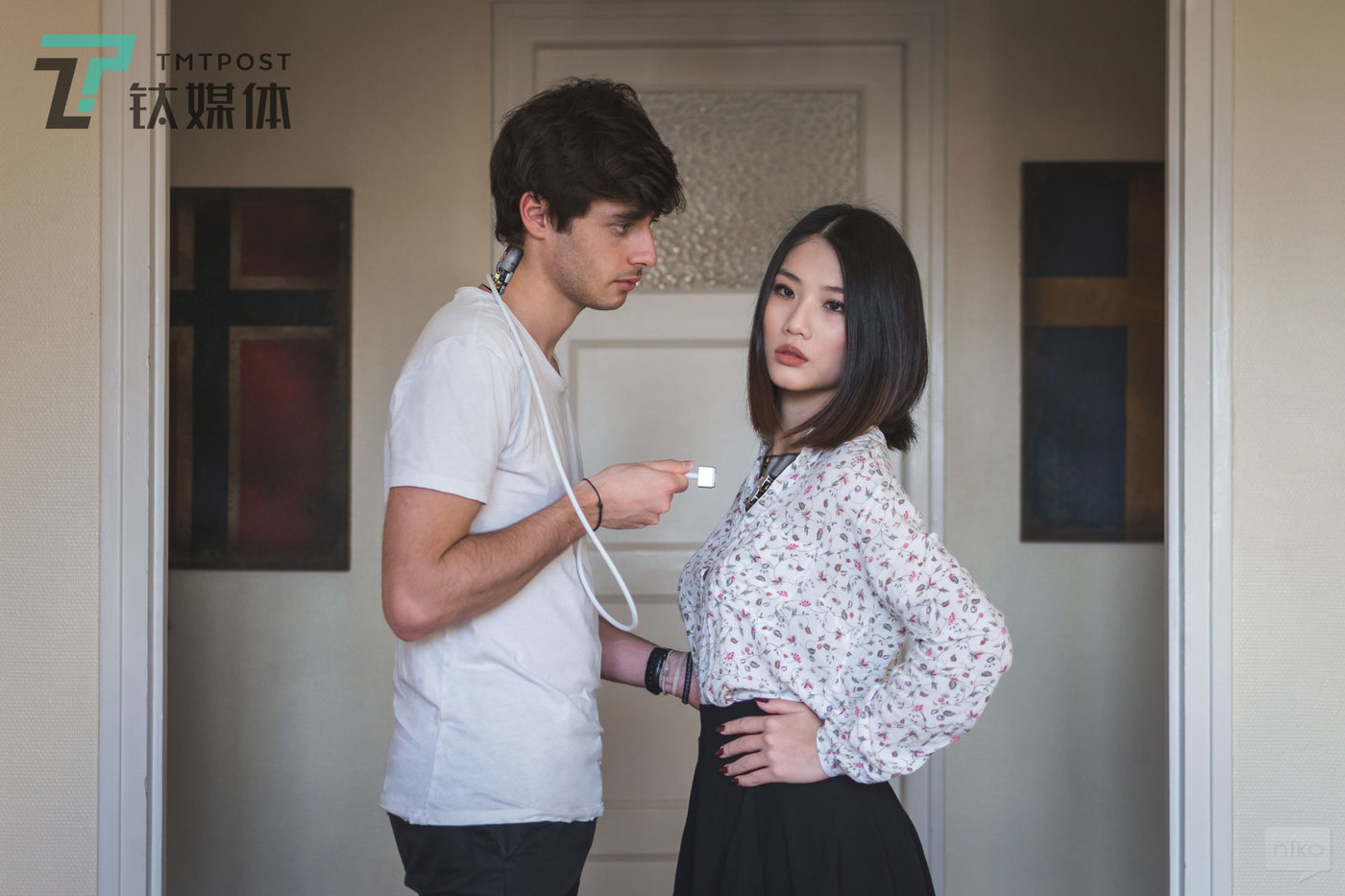 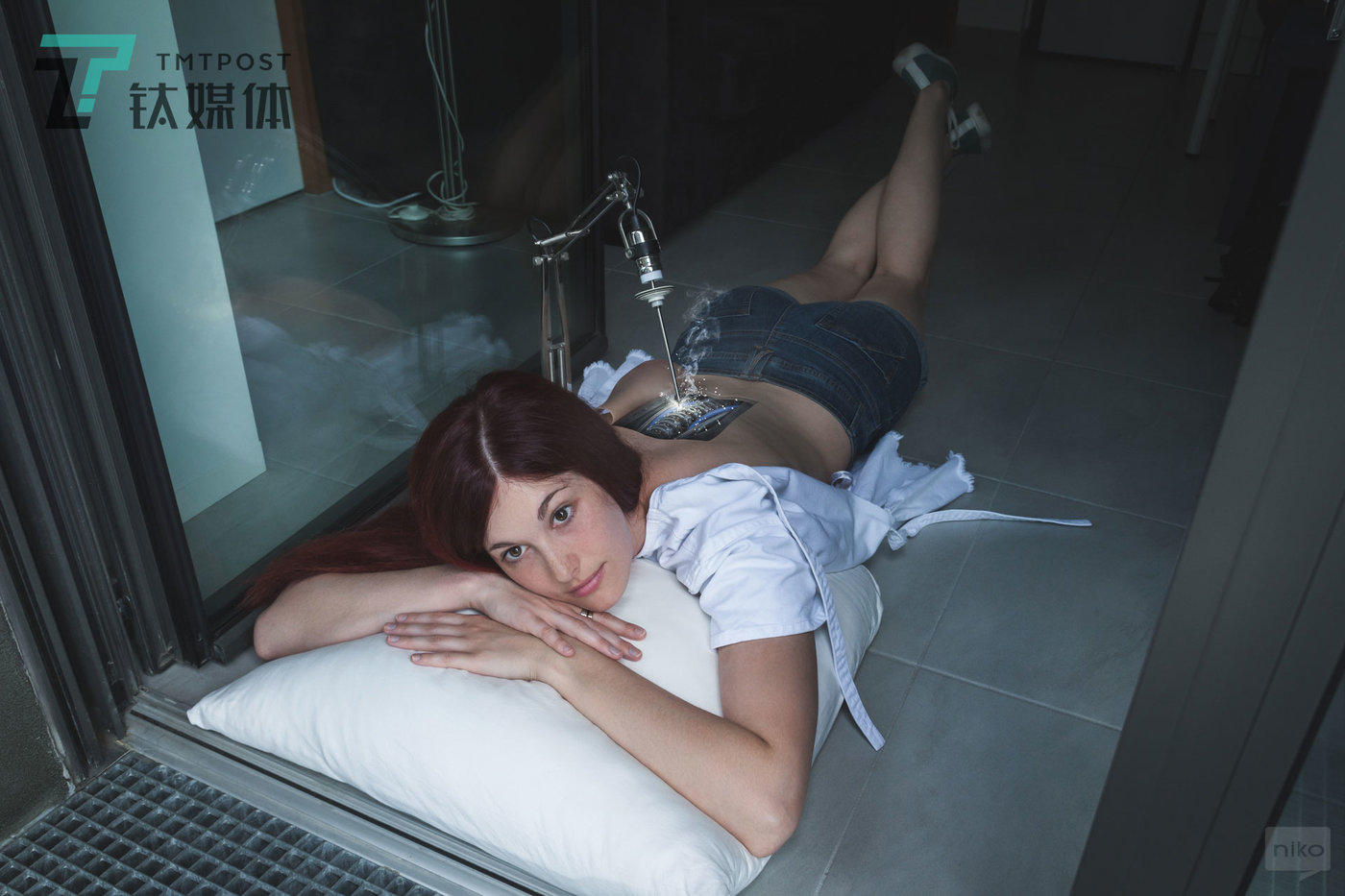 TMTPOST Image held a brief conversation with the futuristic creator:

Nicolas Bigot: I am Nicolas Bigot, a professional UX/UI designer in Brittany, France. I create images as an amateur photographer with the Niko Photographisme.

I work mainly on surrealist, offbeat or funny compositions based on real shots supported by photo-manipulation (Photoshop).

I consider photography as a playground for my imagination. Digital photography and retouching as well as photo-manipulation offer me a great amount of freedom in the creation process.

2. TMTPOST Image: Why did you start to shoot such a work 'The Robots Next Door'? Who or what inspired you?

Nicolas Bigot: I have been working for a long time with robots. I like to work on the mix between the human body and mechanical stuff. With time, I find myself asking some interesting questions, then try and turn these into images. Human enhancement, Artificial Intelligence, Transhumanism, Robotics; faced with these new technologies, which bends and turns will our societies take?

Will we be able to distinguish between humans, augmented humans and robots? What consequences will these technologies have for our businesses, our lives and our relationships?

I named the project 'The Robots Next Door' to position my characters in a realistic world. They are regular 'robotic' persons among humans.

3. TMTPOST Image: What do you want to express in 'The Robots Next Door'?

Nicolas Bigot: I try in this series to project myself into the intimacy of a daily life rooted in a world where the boundaries between human and machine are blurred and where appearances can be deceptive.

We live in a world of appearances. We play roles both in real life and in the digital world. But the appearances are often false or deceptive.

4. TMTPOST Image: Describe to us the creation process behind 'The Robots Next Door'. How was it made?

Nicolas Bigot: I prepared a lot before the session, I looked for ideas and models to embody them. I had to think about the creation process, how to do things as simply as possible, how to achieve the most during the photoshoot. Then I built mechanical props with washing machine parts, pipes, electrical wires, whatever I could find.

On the day of the session, I photographed the models and took shots of the mechanical props under the same backdrops, with the lighting and with the appropriate orientations.

After the session, I edited the selected photos with Photoshop. This part can take between 2 and 5 hours per photo. I tried to pay as close attention as possible to each detail to make the whole thing more believable, more real.

Finally, I developed with Lightroom to ensure a consistent style across all photos in the series.

5. TMTPOST Image: Who are those models? Your friends?

Nicolas Bigot: They are my friends or professional models. I work with any person motivated by or interested in the project.

6. TMTPOST Image: Can AI technology influence human in the future as you think?

Nicolas Bigot: AI technologies could help us with many things, but we have to be careful that we don't take it too far. Lots of stories, books and movies discuss the risks. They're real, I think. But it seems to be our human evolution. AI will be part of our world; we just have to use it in reasonable and rational ways.

7. TMTPOST Image: Do you believe what is in 'The Robots Next Door' could be real someday in the future?

Nicolas Bigot: The future is already here in a certain way. Enhanced humans and transhumanism is already real. It's just at the beginning I guess, though some of my images are not really anticipated. Regarding robots and AI, there is much more still to come.

I don't give any opinion with this series. I don't want to say if it's bad, creepy or good. I let people make their own opinions.

This article was edited by @Dido Pang . The original Chinese version was written by @TMTPOST Image.