Mizuho Bank Is Considering Having Digital Currency Together with More Than 60 Banks in Japan, Fighting Against Alipay and WeChat Pay 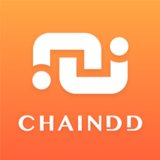 What Mizuho bank and the 60 banks consortium are considering launching is not stable coins or STO. Actually, what they want to do is beating WeChat Pay and Alipay up. 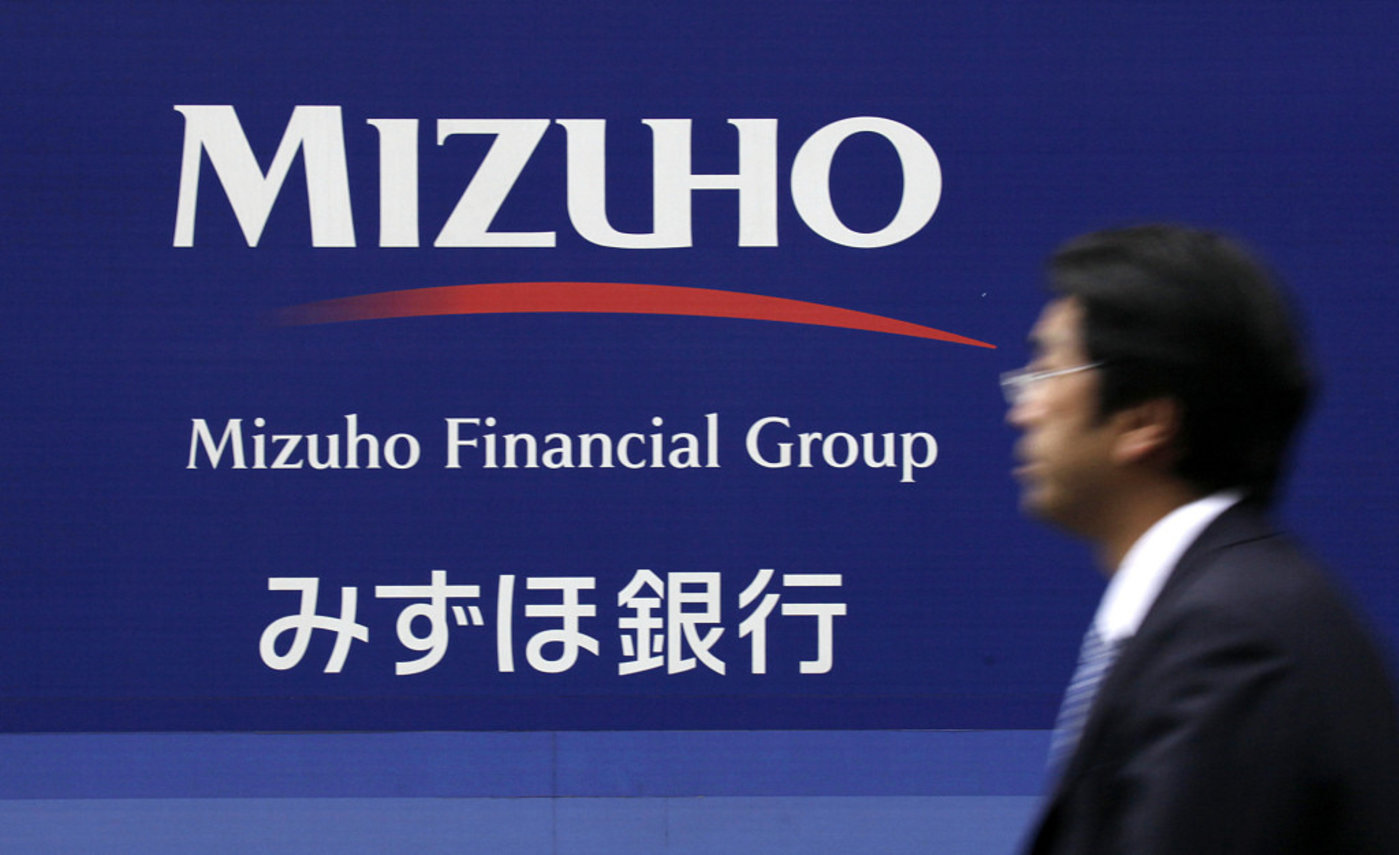 According to The Nikkei news on 26 December 2018,  Mizuho Bank, the second biggest financial institution in Japan, is considering launching its digital currency in March 2019. That coin will be able to facilitate shopping payment, and the related exchange fees would be exempted. By the launching time, more than 60 banks will be involved in as a way to promote cashless payment.

The Nikkei emphasized that the coin would not fluctuate with market like other Japanese cryptocurrencies do. Each Mizuho Bank's token will be pegged on a 1-to-1 basis with the Japanese Yen. Customers will be allowed to purchase it directly from their bank account and no transaction fees are required. Local banks and financial institutions can apply to join in before the end of March.

Scanning a QR code and making payment by an app—isn't this sound familiar? Correct, that is Alipay and/or WeChat Pay.

Japanese online payment is slowly happening, compared to Chinese market. Therefore, Ministry of Economy, Trade and Industry (METI) in Japan had a Cashless Society (キャッシュレス社会) strategy in April, 2018. The strategy aims to increase non-cash payment ratio to 80%, in order to save related human resources and costs. Lawson convenience store also has a 'Cashless Statement in 2020' to show its support to this national strategy.

It has been reported that in 2015, non-cash payment in South Korea was 89%, while China and the US are 60% and 45% respectively, but only 18.4% in Japan. Yuri Okina from Japan Research Institute, who is also a member of Japanese cryptocurrency seminar, stated in FIN/SUM x REG/SUM 2018 summit that according to Japan Research Institute's Cashless Payment Research Report, individual payment takes 21% of all cash payments in Japan.

It has been concluded that the expensive transaction fees, and 2% to 5% credit cards settlement fees prevent people from online payments. Besides, Japanese has a great sense of protecting personal information.

Alipay, WeChat Pay or Apply Pay? This is a question for Japan's 'Cashism'.

Thanks to Masayoshi Son, Alipay was allowed to enter the Japanese market, and became the first private company that provides online payment service.

Alipay gained its first service in Takeya in 2015. From that time, Japan Financial Service Agency keeps an eye on online payments. ChainDD researcher noticed that Alipay has been mentioned in Financial Institution Forum in 2016 as a showcase. But that was only in the government level. The number of Chinese tourists in Japan was not big enough to draw Japanese financial industry's attention.

However, things changed from 2016. Alipay and WeChat Pay became unbelievable popular among Chinese, and the number of Chinese tourists increased dramatically. With the rapid development of Chinese tourist demands, Alipay broadened its market in Japan unstoppingly. The biggest three convenience stores in Japan, 7-11, Lawson and FamilyMart accept Alipay, so does KFC Japan. 22 Japan airports accept Alipay. By the end of 2017, more than 45,000 stores in Japan accept Alipay.

Japan Financial Services Agency and The Nikkei jointly hosted FIN/SUM x REG/SUM 2018 Summit in September 2018. As ChainDD has reported before, the summit claimed that Alipay would benefit from blockchain firstly. In the Summit, Alipay has been mentioned for 8 times as a showcase by the Japan Research Institute, Mizuho Financial Corporation, Hitachi Research Institute and Japan Fintech Association.

Personal information's authentication is a key for cashless society's development. However, the Japanese tend to have a great protection on their personal digital information. According to the Japan Research Institute, there are about 57.2% of young Japanese fear using credit cards frequently, and feel insecure using online payments.

There are electric governmental operations in Japan, too. Japan has promoted electric personal information registration since 2010. Even all the long-term and medium-term Japanese visa-holders have an existence card, Japanese doesn't have an identification card. They have trouble proving they are themselves – that is why many cryptocurrency exchanges have to post a paper mail to complete KYC.

We can interpret the reasons for that in a historical context. During the World War II, all Japanese had to saw a piece of cloth in front of their shirts, and wrote down their full name, blood type and other information, in case of being hurt or dead. Since Japan lost that war, they view that as a humiliation and reject identification. The parliament's application of identification system has been denied multiple times.

Grab the opportunity of Fintech, develop own online payment system

Japanese government promotes the benefits of cashless payment, and plans to use J-coin in Tokyo Olympics in 2020. The mobile app coming with J-coin will encourage people to make payments and transfers through smartphones.

On November 27, 2018, Tencent from China provided mobile payment service for Line Japan, and offered as big as JPY 10 billion discounts. Line (LN)'s price on share market raised by 17.2%, which was good news for Line's 20% price dropping earlier. Line Pay is on its way.

Mizuho Financial Corporation is not the first financial institution that has token. According to Mamolu Fujimoto from SBI Blockchain Lab, it is quite common for Japanese platforms to launch their own coins. There are more than 200 coins in Japan now. They are all about token rewards and payment channels.

Besides traditional financial institutions, GMO has also announced its participation in the plan. GMO lost 33.5 billion JPY on mining. When consumers use cash during shopping, changes are expected to go directly into consumers' bank accounts or other accounts, GMO said.

As for how could J-coin be considered as stable coins? Actually it is a translation mistake.

Indeed, Mizuho uses the term 'digital coin' in its statement, but it is not the same one we use in the cryptocurrency field. Due to language barrier, every country has a different name of that.

This article was written by the ChainDD team and edited by the TMTPOST team.