The world is in a process of deglobalisation and self-sufficiency. Instead of worrying about China, Dalio sees it as a good place for long-term investment. 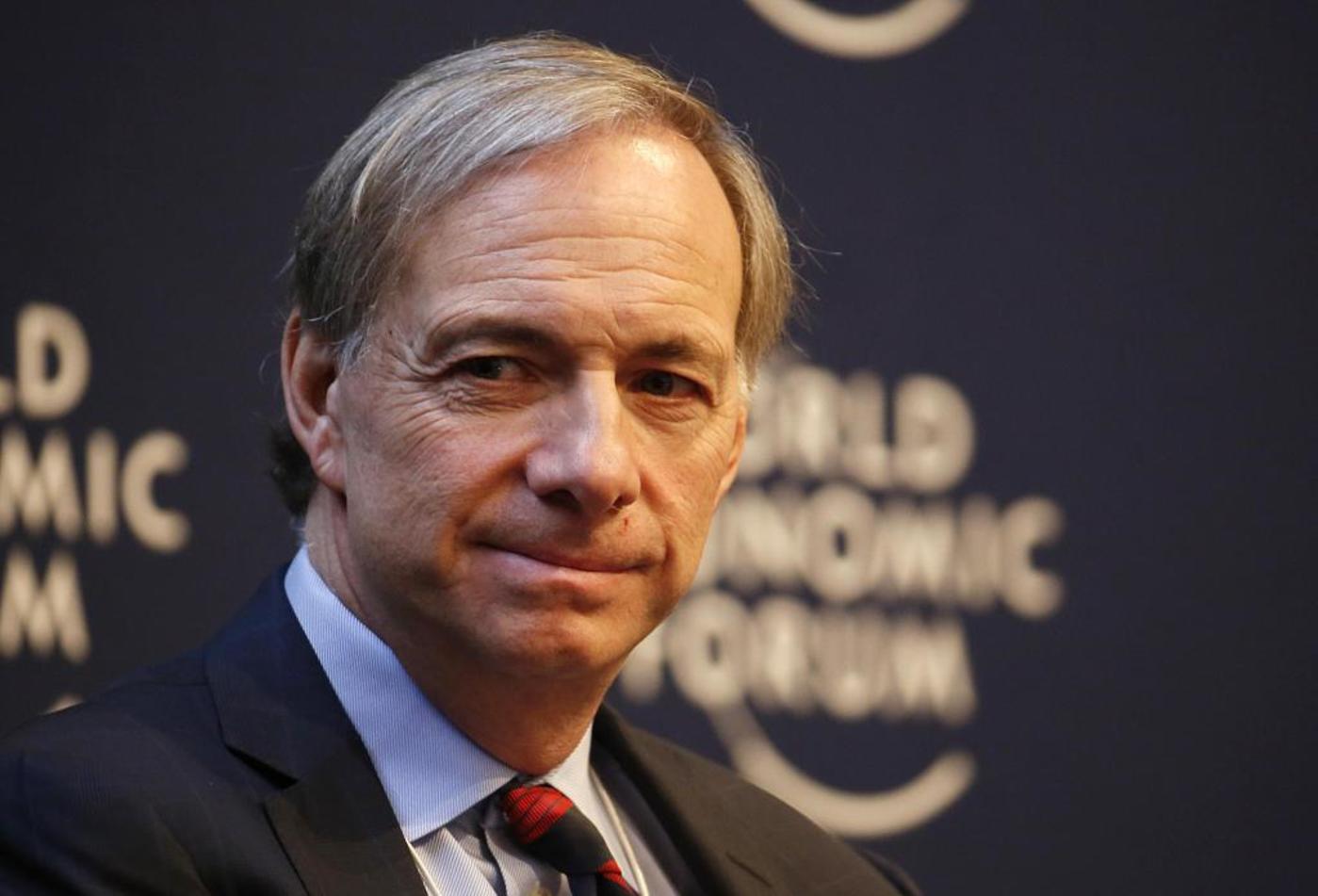 Ray Dalio, founder of Bridgewater Associates, in an interview with the Bloomberg program 'Masters in Business' in late November, discussed his new book 'Big Debt Crises' that focuses on the structural similarities in debt crises.

The US-China trade war is inevitable in Dalio's view since a rising power is bound to challenge the existing one, with the world now in a process of deglobalisation and growing self-sufficiency. Instead of worrying about China, Dalio views it as a good place for long-term investment:

RITHOLTZ, MIB HOST: Given that these things are cyclical, they repeat, they look very similar — what parallels would you draw from history to today? What era does today most remind you of? What’s the most intriguing aspect of the current setup?

Similar to then, we have, because of the printing of money and because technologies and other reasons, we have a greater amount of polarity, political polarity. I think this is an important, important issue. And that political polarity causes Populism around the world. In other words, a strong individual to come in and get control of that situation, while they’re having that type of polarity — so the word “Populism” for example, in developed countries was not widely used until — you go back to the ’30s, until more recently — now it’s, of course, common.

Then also we have a situation, which is quite similar, I think, in we have a rising power in the form of China.

RITHOLTZ, MIB HOST: Let’s talk about that, because in the ’30s you had Italy and Japan and Germany rising to challenge the existing powers — how parallel is the growing China today to that era?

DALIO: I think it’s not only analogous to that era, but there’s a concept — called “The Thucydides Trap” by the way that — and an excellent book by Graham Allison — called Destined for War…

DALIO: Well, he’s dealing with China relationship and — but another excellent book, by the way, is — Paul Kennedy’s The Rise and Decline of Great Powers. And if you study history — I’ve made a point now to study history of the last 500 years very, very carefully — what you see is that in the last 500 years there have been 16 times where a power comes to challenge an existing power, a rising power. So like you say in Germany, within Europe or Japan within Asia, that was the nature of that beast. That means that there’s certainly rivalry. So a trade war — a comparable power that creates an issue.

RITHOLTZ, MIB HOST: Ray, given in Kennedy’s book each of the great powers became global powers by expanding beyond their borders. What do you make of the current deglobalization that seems to be taking place in the United States, in the UK, and elsewhere?

Regarding globalization, which is the idea of producing at one place and selling at some place else in the most efficient way is that there’s not much trade barriers so that they can do or the globalization of capital markets, the free flow of money into and out of countries and all of that.

I think that that’s peaked and that we’re now in an environment in which we’ll go to a more of deglobalization kind of environment, and because of this somewhat threatening environment the perceived worry that you could have a conflict, I think that creates a force that reinforces the deglobalization, because let’s say if you’re going to produce something — if you’re producing things in China that we need in the United States by way of example, there might be a concern about doing that.

So if you’re producing PC’s you might say I need PC’s here, there might be a pressure to go deglobalization that sort of feeds on itself. I think that we’re seeing those kinds of pressures.

I think the same thing is true that could happen with capital flows. If Chinese investors are more concerned that you could have a conflict there could be more sanctions of investments in the United States. So they’re less inclined to invest in the United States and so on.

So those issues I think – I think we’re moving more towards deglobalization and almost independent self-sufficiency is probably more of the direction.

(Questions from the audience) UNIDENTIFIED FEMALE: I have two questions regarding China. The first one is where do you see China’s debt situation today and the second being, given that China has started to increase the amount of stimulus is that an area that you would potentially increase an investment in this – at this point in time?

DALIO: Like I said, applying the template to China. Chinese debt is mostly in their local currency. The amount of foreign currency denominated debt for China is very small. OK so now you’re dealing mostly with an internal issue. Also the lenders to China are within their system and the, like I said, the capacity to handle a debt crisis by spreading it out in one way or another is quite large.

They have the expertise to know how to do that – to do that spreading it out. So I think when you look at debt cycles, there are four cases in which I know the United States defaulted — had major debt crisis and what rattled them all off and that they were able to be managed.

I think like a bad year of growth will be probably twice as good as a good year of growth from us in terms of that whole productivity thing, and if you look at indicators of productivity over a period of time – quality of education, quality of infrastructure, things kinds of things. They have the reasons to continue to have not high productivity. So to me it looks like one of those cycles – their version of a cycle to do a debt restructuring and debt organization.

They’re doing it on a proactive basis before the cycle has actually caused the crisis. In most of the other cases like in our financial 2008 financial crisis, we had the crisis and then you have reactive that are doing proactive. So I’m very – I’m not worried about the debt crisis in China or the debt situation in China, and I believe it’s going to be a very good place for long term investing.

I think it has to be an important part of everybody’s portfolio; it’s just opening up to foreign investors. It’s a different kind of place so you have to get to know it, but I’m basically (INAUDIBLE). I won’t get into the particulars of what particular investments I would make there though.