Zhang Lu, Founder of Fusion Fund: We Prefer Entrepreneurs with a Deep Understanding of the Industry

Zhang often says that the innovation of new technologies must be able to be applied in industry. Therefore, entrepreneurs must have sufficient industry resources and contacts. 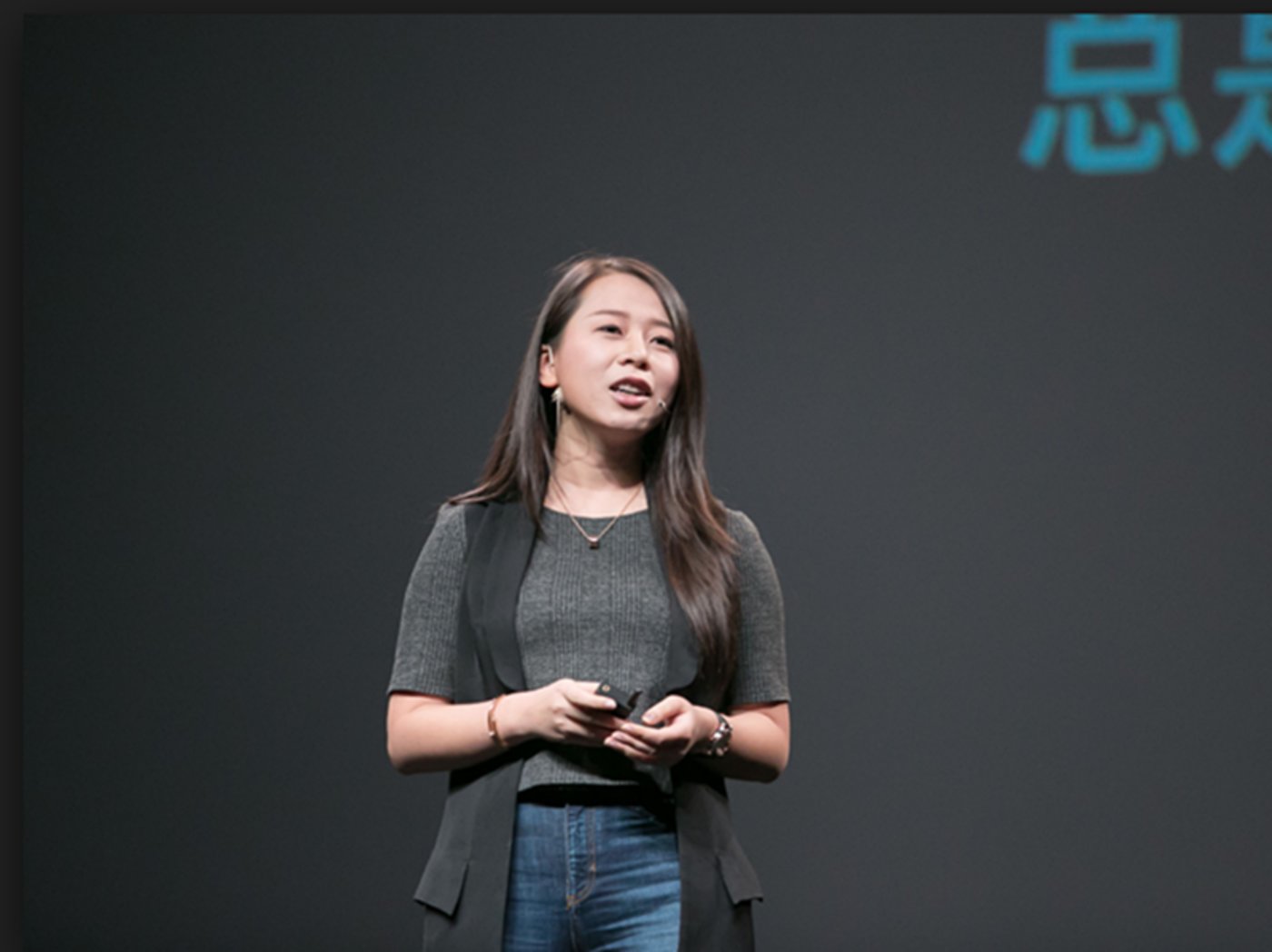 Zhang Lu, founder of Fusion Fund, was named on the list of 2018 World Global Leaders at the World Economic Forum. A slew of labels have been pinned on this young entrepreneur – tech innovator, Asian-American, youth leader and more. She invests in the areas including industrial Internet, distributed network and intelligent applications, etc.

Zhang, alumna of Stanford university, was earlier a Chinese entrepreneur. She started a medical company with her own research and technology. After the company was acquired, Zhang joined an investment company in Silicon Valley as a partner.

In 2015, Zhang established her own fund, the Fusion Fund, that targets early-stage investments in the high-tech and medical industries in Silicon Valley. According to Zhang, the Fusion Fund has raised two funds. This year, its scale is in the realm of USD 100 million, with a focus on industrial automation, intelligent industry, network technology and security, edge computing technology, as well as enterprise management software, industrial applications of AI and medical devices.

Zhang said that back in 2014 and 2015, when a large number of Silicon Valley funds were still investing in business model innovation, she had begun to make the layout of basic technology and application innovation. Zhang told TMTpost that she had invested in more than 50 startups in the US, most of them founded by Americans. Some of these companies have gone to public, some had been acquired by other companies.

In September, Zhang was invited to participate in the World Economic Forum in Tianjin. TMTpost interviewed her during the forum. Here is what she told TMTpost.

TMTpost: As an investor in Silicon Valley, what do you think is the difference between Chinese and US startups?

Zhang: It is difficult to compare the two, becuase the markets are quite different. There are many technological and application innovations in the US market are in the B2B area. While in China, lots of innovations was in the field of B2C market. China's huge demographic dividends and the rapid applicability of Chinese people to new technology provide a terrific base and fast-growing market for B2C products. So there is no way to directly compare which is the more innovative. The US investment industry reached its bottleneck in business model innovation a few years back, so it quickly turned to a new phase in tech-based and application innovation investment. Looking at China, we may not find a B2C market like it elsewhere in the world. But business model innovation in China has already hit the bottleneck. In this situation, more capital and more entrepreneurs are focused on the basics of technology innovation.

Both China and the US are now in the process of an entire industry upgrade. However, the industrial upgrade in the US comes within an ecosystem of existing high levels of automation, so the integration cost of new products with existing systems is relatively low. China is also experiencing an industrial upgrade, but it comes on the back of a relatively low degree of automation that makes it more inclusive in its application of new tech. It can rebuild its entire ecosystem based on the new methods and costs generated by new technologies. Therefore, I feel that both markets have their specific pros and cons, and their own special features.

TMTpost: What kind of backgrounds do you prefer for the founding teams of the startups? Do you have any investment preferences?

Zhang: I prefer those who have an industrial background. An entrepreneur needs a certain level of experience, resources and connections in the industry. What he/she does must meet the market needs. The real needs of the market will definitely lead to a purchase, so that the company will become a sustainable, and its growth will be more stable. Also, I like to invest in serial entrepreneurs.

TMTpost: According to you, what are the differences between Chinese and US entrepreneurs?

Zhang: In fact, China and US are two very different markets. Sometimes what works in the Silicon Valley doesn’t necessarily work in China. Similarly, business styles that work in China may have issues if it is implemented in the US. So I think it’s still necessary to really understand the local market. The advantage of Silicon Valley is that the entire venture capital system has already undergone a number of cycles. The current whole and diverse ecosystem is the fruit of a gradual evolution that’s occurred over the past several decades.

A lot of recent discussion has centered on Elon Musk, and you might also feel that other environments would be hard-pressed to produce such a person. But Silicon Valley gives the dreamers a place to generate his or her own business value. So you’ll find this is a really interesting phenomenon. On one hand, the inclusiveness of Silicon Valley is reflected in the young entrepreneurs like Zuckerberg. He is a driving force for everyone in Silicon Valley. His company was listed when he was just 28! A whole two years after the listing, he was still only 30 years old.

On the other hand, Silicon Valley also has some very successful senior entrepreneurs, and the technology companies have done extremely well. There’s a stronger incentive for a variety of entrepreneurs. The cultural aspect is really important. The advantage of Silicon Valley is that the culture encourages you to explore - the way you want to go, or the things you want to do, then even if it fails, no one is gonna laugh at you. I think this is a crucial point.

TMTpost: Do you have any advice for Chinese startups?

Zhang: I think there are two aspects. On the one hand, from a realistic perspective, how to combine well the new technology with traditional industries. Entrepreneurs should think about it. Some entrepreneurs may have very advanced tech, but they also need to learn how to work with current industry leaders, and form a diverse background team. The innovation of new technologies must be able to be applied in industry. Therefore, entrepreneurs must have sufficient industry resources and contacts.

On the other hand, entrepreneurs should be more open minded, more inclusive, and more diverse to drive your innovation and development. People always have stereotypes, and we must work hard to see these stereotypes. Diversity is important. Diversity is the core and foundation of innovation. So if you want to have better innovative thinking, you need to have a more diverse thought process, and a more open mindset to fight against the stereotypes we have become accustomed to.

TMTpost: What new plans does Fusion Fund have for the coming year? 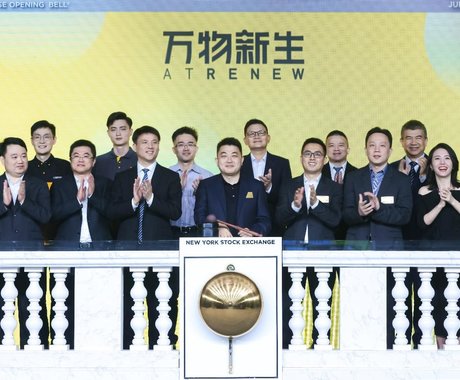 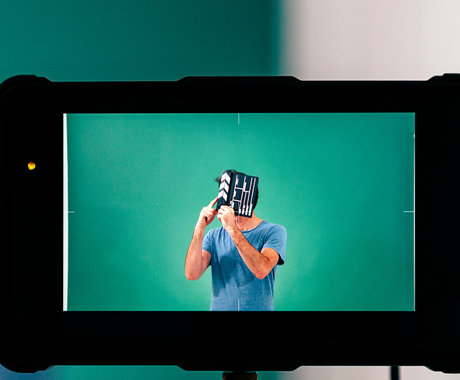 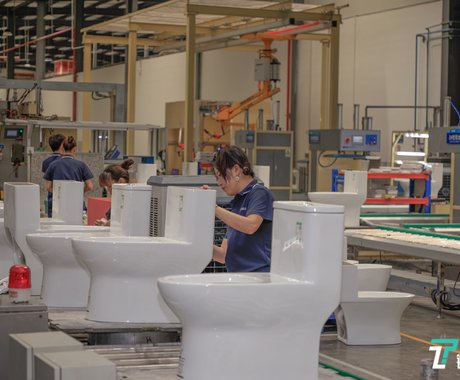 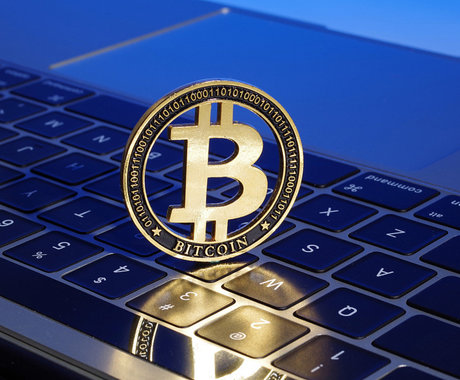 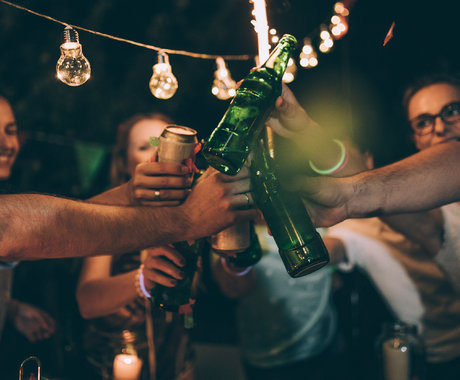 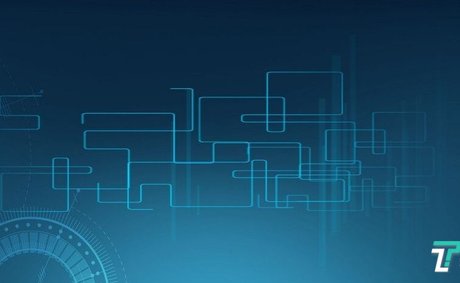