The startup claims to have achieve more than 95% occupancy rate of its spaces. 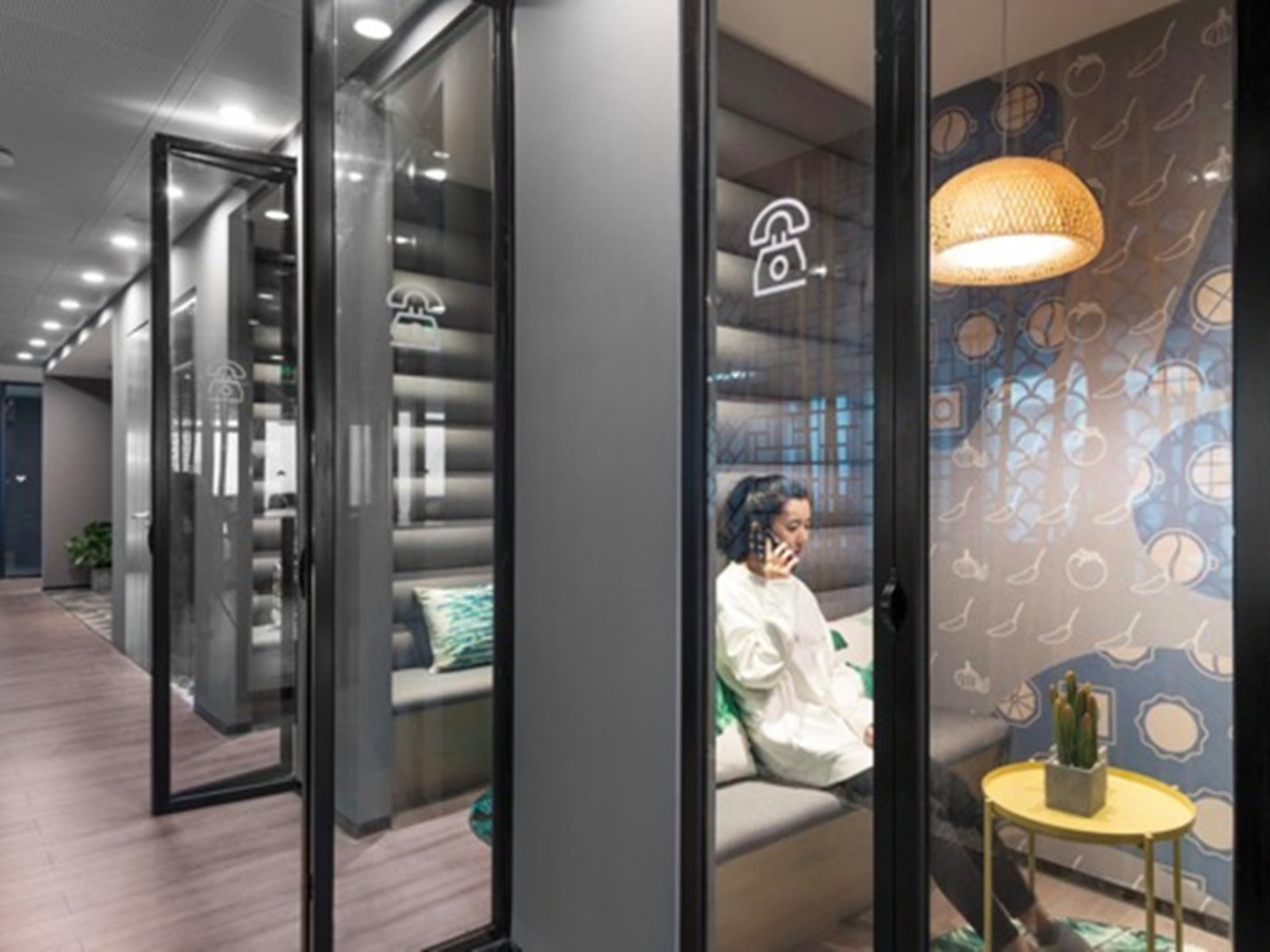 My Dream Plus has raised USD 120 million in a Series C funding led by Hillhouse Capital and General Atlantic on August 13th.

In March, My Dream Plus raised RMB 300 million in Series B funding from JOY Capital, Ocean Link, M31 Capital and K2VC.

The newly raised capital will be used to accelerate its expansion into Beijing and Shanghai as well as other first-tier cities including Chengdu, Hangzhou and Xi'an. The company will also intensify efforts in R&D and make upgrades to its intelligent workspaces. Since June, My Dream Plus clasimed to have opened at least one working space per week in Beijing and Chengdu.

The startup claims to have 70% of developers for smart office products in the team. Since its inception in 2015, the company has focused on creating an OaaS (Office as a Service) system that integrates smart office design, innovative products and creative workspaces. My Dream Plus now operates around 40 office spaces with a total area of 300,000 square meters in Beijing, Chengdu, Shanghai, Hangzhou and Xi'an. The startup claims to have achieve more than 95% occupancy rate of its spaces.

The Chinese version article is published with authorization from the author @TMTpost. The English version is edited by @Yi LIU (Email: yiliu@tmtpost.com;  Mobile/WeChat: +86 13911703028). Please note source and hyperlink when reproduce. 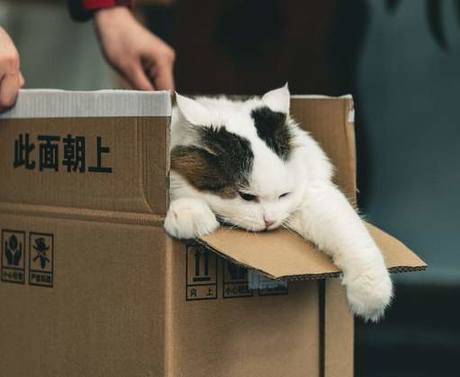 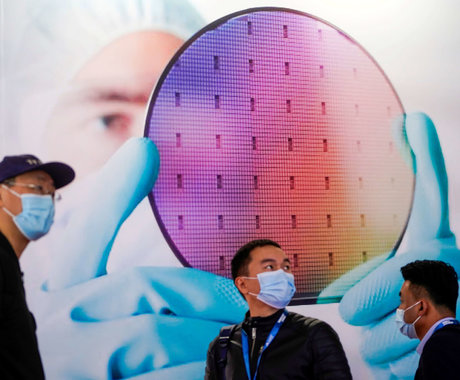 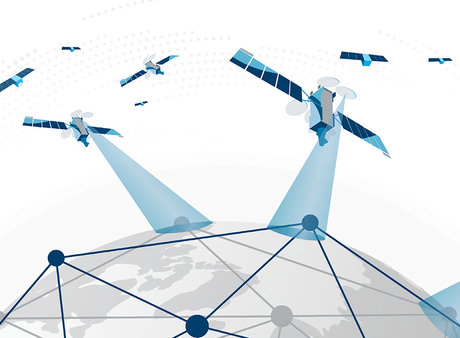