It’s the starting point for Y Combinator (YC) in China; perhaps a final stage in the career of Lu Qi. At the commencement of his new journey with YC, the middle-aged Lu Qi has received blessings and admiration, but he is also about to face hardships and challenges. 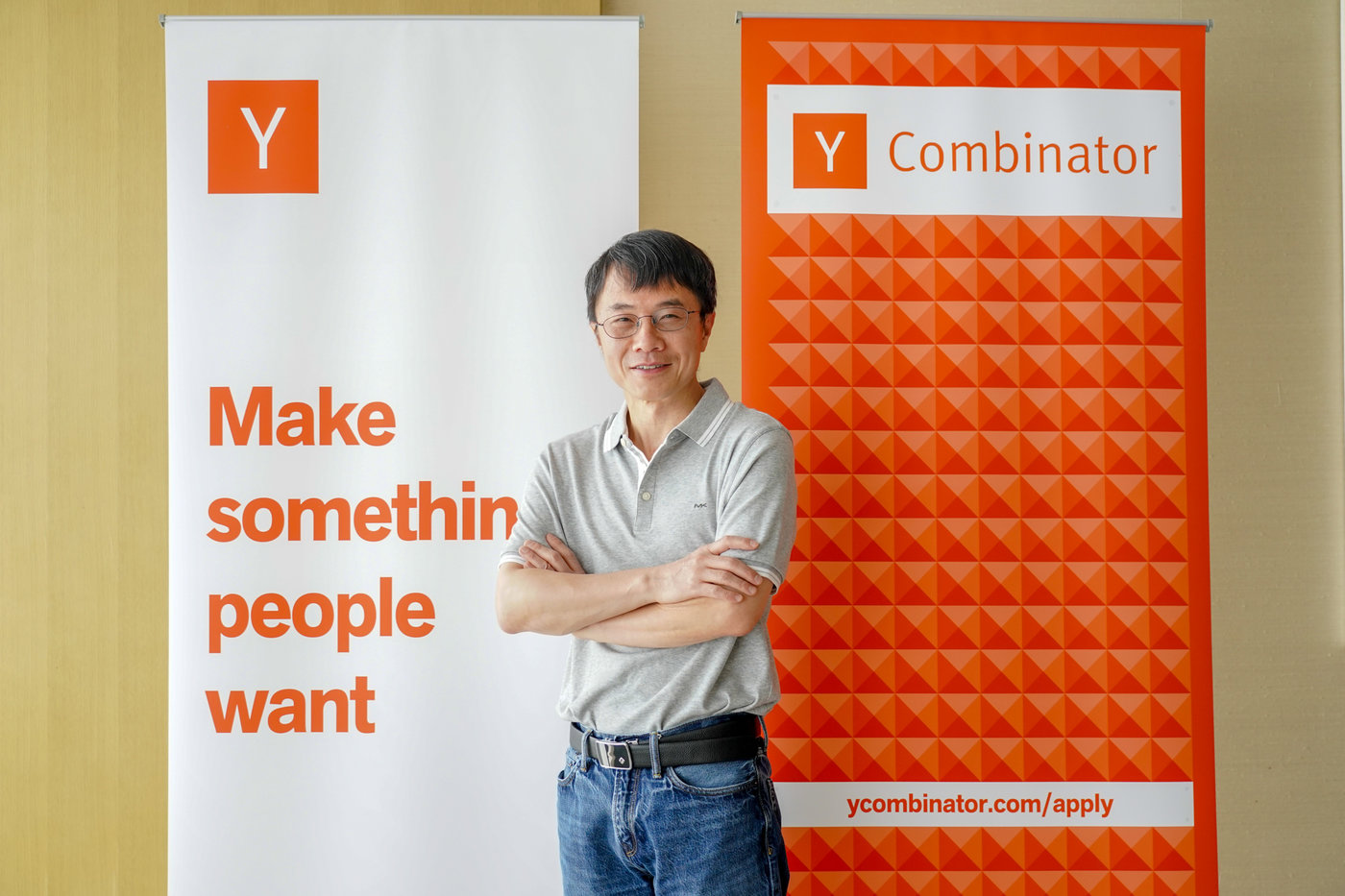 At a media workshop held by US start-up accelerator Y Combinator (YC) on August 15, just as the host announced, "Let's welcome YC,China's first CEO……" Lu Qi appeared on the stage.

Alongside the news YC had officially entered China, the CEO appointment surprised everybody at the meeting.

YC has made China the first stop on its road to globalization. As the founder and CEO, not least the first employee of YC China, Lu Qi will be responsible for building a start-up support system that includes a YC China training camp, incubator and early investments.

The appointment finally laid to bed all speculation that Lu had joined Xiaomi, Pinduoduo or Bitmain. It is interesting to note the subtle reference to Lu's name that appeared in news coverage on YC 90 days earlier.

With the establishment of Startup School Beijing, YC announced the launch of its first China project in Tsinghua University on May 19. It was the first event of YC's debut in China. Since its establishment in 2005, the largest technology startup accelerator in Silicon Valley has incubated several star-name companies including Airbnb, Dropbox, Stripe and Reddit. 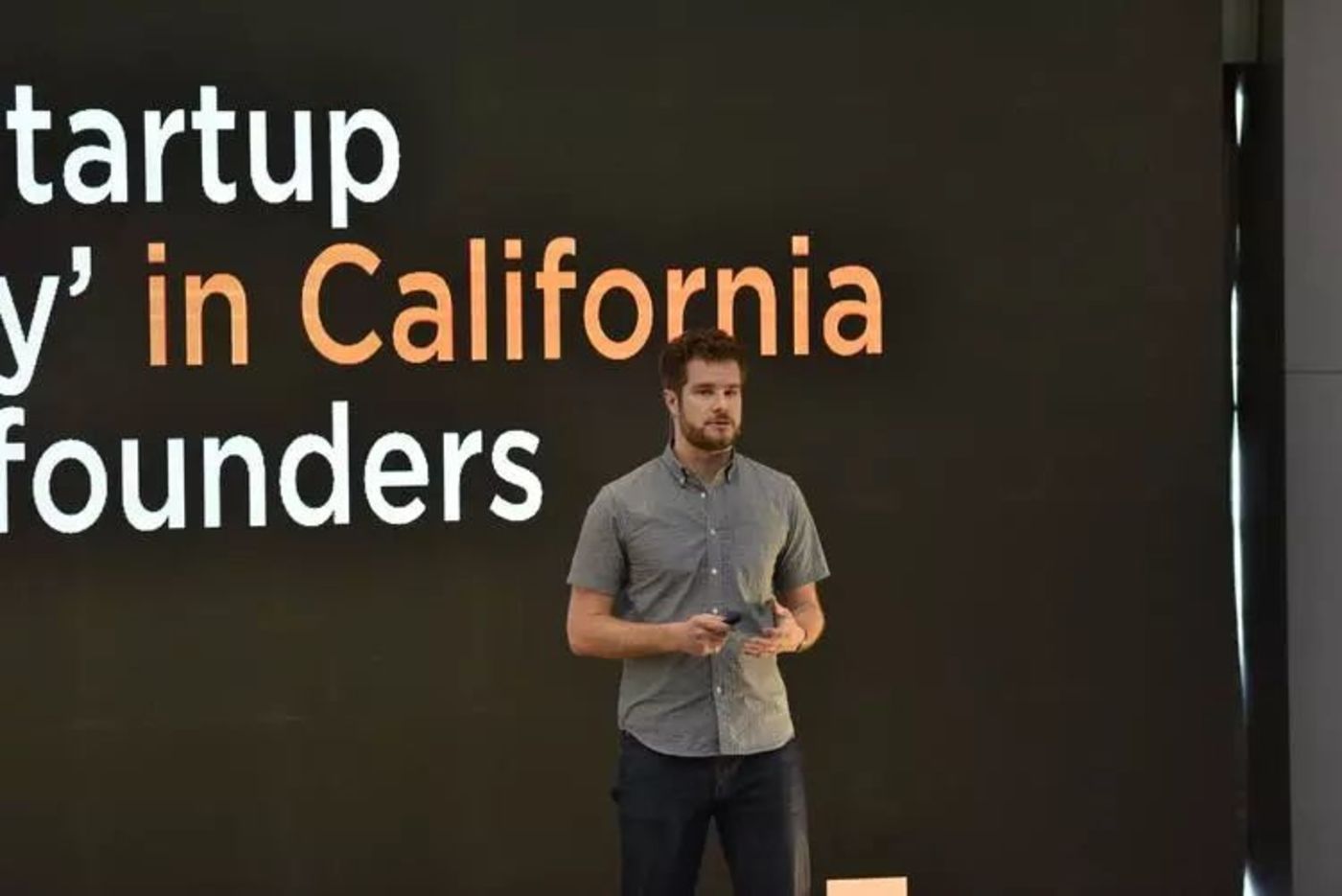 In May, Eric Migicovsky, partner and head of YC China attended the opening ceremony for Startup School Beijing. (Picture from Qdaily)

YC’s aura as a "unicorn catcher" brings with it a sense of distance for most. "It’s like a mix of the 4:30 happy hour in Silicon Valley with the New Year Prom of overseas returnees in Shanghai," was how Wu Di, partner of Smallville Capital, described the event held three months ago. It made YC’s China debut appear somewhat of a carnival.

Another thing happened the day before YC‘s entrance into China that caught the attention of almost the entire venture capital investment world.

On May 18, Lu Qi left Baidu after serving as its President and COO for 486 days, the shortest term in his career. Earlier, Lu spent 10 years at Yahoo from 1998 to 2008, growing in his roles from engineer to Executive Vice President. Lu then joined Microsoft where he spent the next 8 years and became its Global Executive Vice President, the highest position ever held by a mainland Chinese in the US technology industry.

One can now find some sense in the coinciding of Lu Qi’s resignation and the entrance of YC into China in May this year. To be clear, the association between Lu Qi and YC began much earlier.

Lu worked together with Paul Graham (founder of Viaweb, acquired by Yahoo) after he joined Yahoo in 1998. In 2005, Paul Graham established YC, and Lu made a speech at YC's first summer camp in Harvard University. Recommended by Paul Graham, Lu got to know Sam Altman, now President of YC.

In 2013, with the creation of its "build a website in 10 minutes" concept, Strikingly became the first Chinese team of founders to graduate from YC. At the media workshop on August 15, Lu called Strikingly a model for YC startups in China.

From David Chen's point of view, YC has two special features: one is its alumni mechanism; the other its geek culture.

Over the past 15 years since its establishment, YC has accelerated over 1,900 startups with a total value of USD 100 billion. In order for these startups to form a resource-sharing ecosystem, YC encourages the companies to cooperate in business while establishing a mentor system by inviting heads of venture capital firms and giant companies to assist the startups’ growth.

YC has a strong geek complex. For instance, several YC senior executives such as Paul Graham and Sam Altman used to be programmers, while YC's subsidiary Hacker News has become a spiritual home for engineers in Silicon Valley.

Therefore, YC tends to look for appropriate candidates among its alumni whether for launch events or CEO appointments. However, the number of Chinese companies graduated from YC is still less than 10, notably represented by Strikingly, Raven Tech (acquired by Baidu in 2017) and Hong Kong-based TeamNote.

In order to acquire an appealing CEO with the engineer mindset, YC extended an olive branch to Lu.

"Americans know little about Lu in China apart from him being an engineer and a 'hacker', which is very important to YC," David Chen told TMTpost. 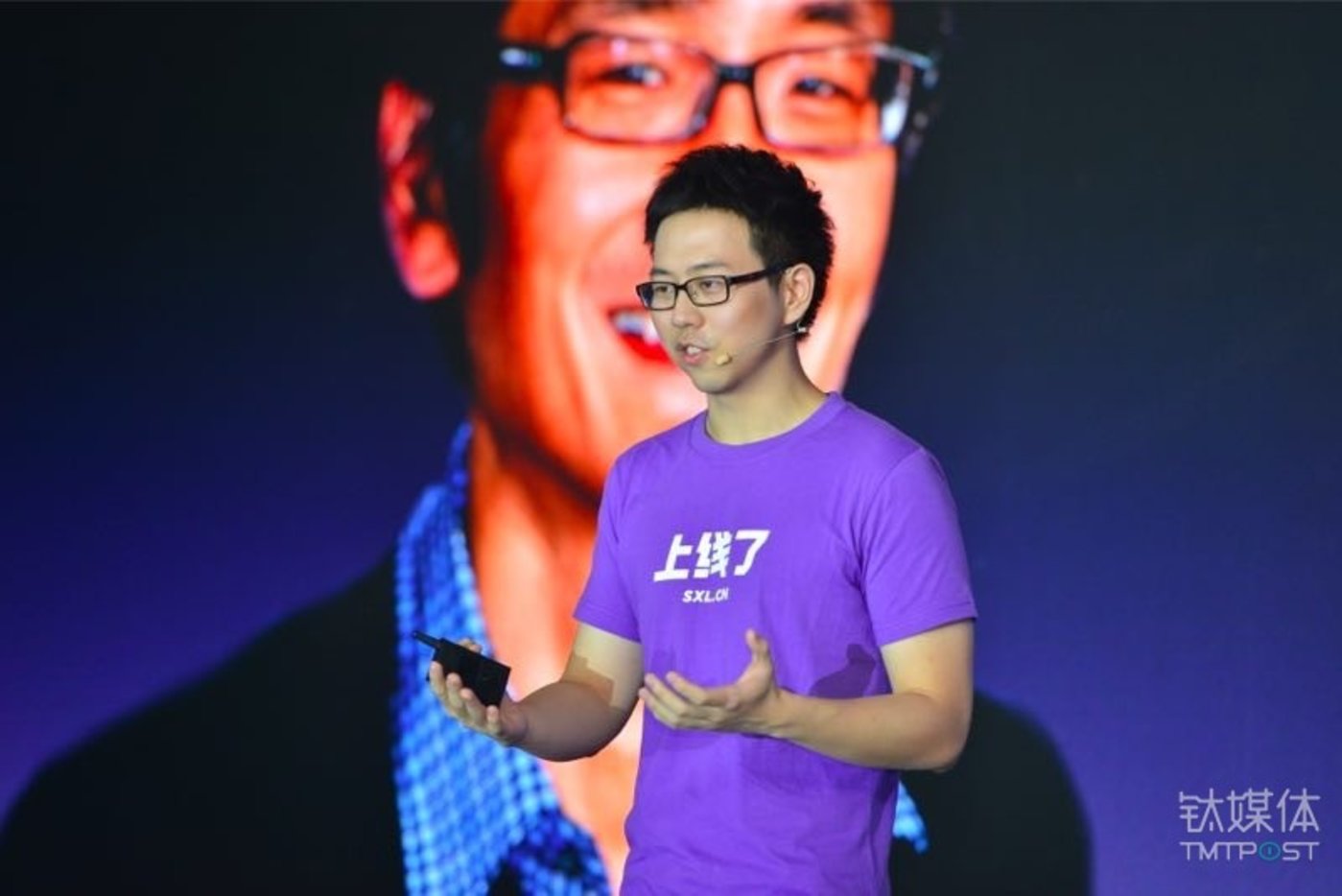 On the other hand, Lu's background in technology meets YC's demand for its positioning of startups in the next stage.

From the perspective of Zhang Lu, well-known Silicon Valley investor and co-founder of Fusion Fund, the earliest graduates from YC have focused on business model innovation (such as Airbnb), yet the current trend in startups is towards innovation in technology application, including in hardware and bio-medicine. However, YC has scant investment experience or mentor resources in this field.

"Some medical entrepreneurs have complained that the mentors YC allocated to them are engaged in O2O, which leads to a mismatch between the incubated and their incubation resources," Zhang said.

This is precisely the gap which YC hopes Lu Qi can fill.

At the media workshop, Lu said that with his connections in the world of US technology and his understanding of the Chinese market, he will focus more on the AI, bioscience, cities of the future and new agriculture sectors. in forming the team, Lu will use his network to build a team that understands China’s entrepreneurial ecosystem and can provide localization assistance for startups.

Lu displayed his PPT slides, on which could be read the words "investment, training, science and public well-being."

"We will focus on these four aspects in the short- and mid-term. We want to bring immediate effects to Chinese entrepreneurs in investment and acceleration."

Lu revealed that YC China plans to raise a RMB fund for early-stage investment, but its scale and cycle have not yet been disclosed.

Early-stage investment is one of the reasons YC grew to become a top incubator in the US. To become a YC company in Silicon Valley, a startup must accept the deal of USD 120,000 in return for 7% equity of the company. This has enabled YC to realize thousands of times the return on their equity once startups like Airbnb and Dropbox became unicorns valuated in the tens of billions of dollars.

Though Lu is yet to announce YC China's investment policy, it would seem improbable in China for a 7% equity to be traded for anything less than RMB 1 million.

On the other hand, the demands of Chinese entrepreneurs for institutional investors have changed dramatically in terms of capital and resources.

"In the time YC was established, there was no Internet giant, so competition amongst startups was more even-handed. Nowadays, biomedical and hardware startups are being born in an ecosystem dominated by internet giants, without whom they find it difficult to grow," says Chen Jie, founder of Crossover Hub and management partner of Centregold Capital. Since Crossover Hub established itself a year ago, Chen has led more than 10 related investment projects in Silicon Valley, during which he has realized that entrepreneurs in the environmental and medical industries are demanding far more in corporate resources than money alone. Some startups’ first request when choosing an investor is to connect them to the customer resources of a particular group, for which they are willing offer a lower price.

According to Chen, YC's advantage lies in its big-company resources and venture capital investment ecosystem, which will greatly help Chinese companies’ expansion abroad. Nevertheless, he says YC is unlikely to form any barrier in the short term when helping startups localize in China, due to the plenitude of investment teams, industry funds and business incubators already operating in the country.

Thus, Lu needs to make greater effort to develop high-tech products and customer resources, and to establish good relations with SOEs and the government. This will pose a more complex challenge to Dr. Lu, who had previously been under the umbrella of big companies Yahoo, Microsoft and Baidu.

Creating a China ecosystem belonging to YC from the very beginning is Lu's ultimate bet in the last stage of his career. "I'm turning 57 soon. I need to think about what I can achieve in the next five to ten years," Lu said in an interview.

After the media workshop, TMTpost met with Lu's wife and daughter. Lu showed his gratitude to his family at the end of his speech.

"Half the time we live in the US. We follow him wherever he goes," Mrs Lu said. Lu's family travels between China and the US to support him in his work, which should refute the rumor that Lu is “retiring” at YC.

Surrounded by journalists, Lu posed for group photos on stage. He was then quickly ushered out of the venue by accompanying staff, with an evening flight back to the US booked for that evening. The slender man soon vanished into the crowds, his career journey ahead still relatively unknown.

The article is edited by @Yi LIU (Email: yiliu@tmtpost.com;  Mobile/WeChat: +86 13911703028). The Chinese version article is published with authorization from the author @Su Jianxun. Please note source and hyperlink when reproduce.