JD has kept increasing investments in research and development of technology. The company invested RMB 2.78 billion in technology in the second quarter, up 79.8% from the RMB 1.55 billion invested in the same period last year.

The Chinese version article is published with authorization from the author @Xie Kangyu. The English version is edited by @Yi LIU (Email: yiliu@tmtpost.com;  Mobile/WeChat: +86 13911703028). Please note source and hyperlink when reproduce. 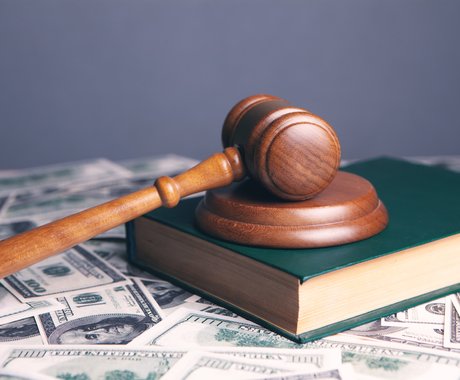 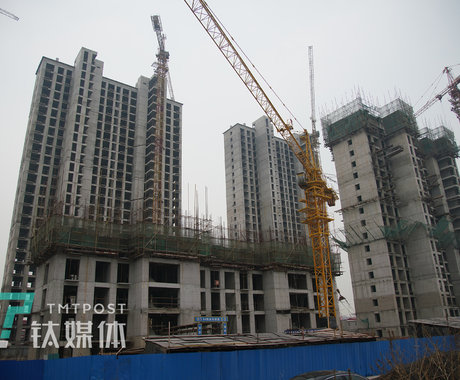 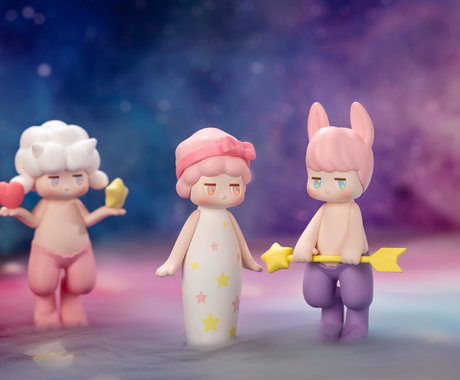 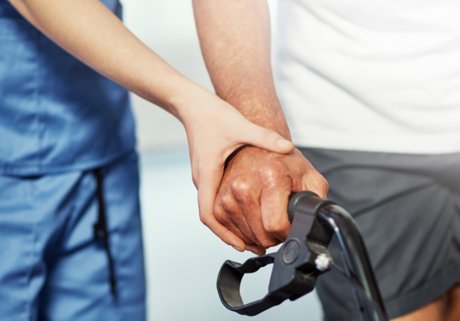