NIO realized operating revenue of USD 6.95 million in the first half of 2018. 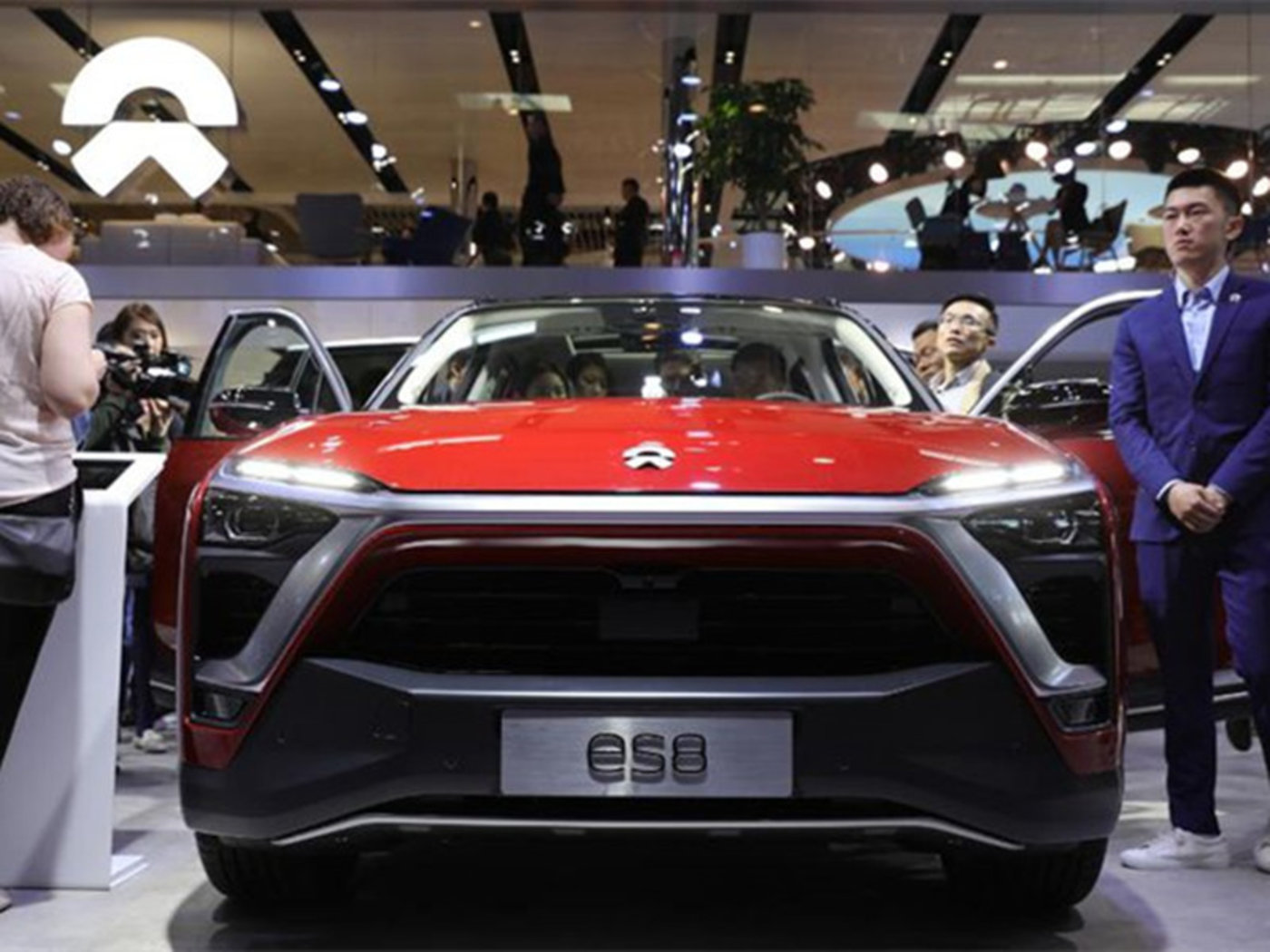 Chinese EV maker NIO has submitted its F-1 filing to the New York Stock Exchange, seeking to raise as much as USD 1.8 billion in the initial public offering on August 14.

The company had operating revenue of USD 6.95 million in the first half of 2018, of which USD 6.71 million came from auto sales. And it had a net loss of USD 526 million.

NIO CEO Li Bin is the largest shareholder with 17.2% share of the company. Tencent owns 15.2% and Hillhouse Capital holds 7.5%.

Li will use one third of his shares to establish a trust fund. NIO car owners will decide how to use the profit of this fund through a certain discussion and system.

"Although I reserve the voting right of these shares, I will let NIO car users discuss and decide how to spend the earnings. Such arrangement complies with the original purpose of NIO as a user-oriented company, and makes the relations between NIO and users even closer, thus ensuring long-term benefits for NIO's users, shareholders, employees and cooperation partners," Li said.

NIO will introduce its second SUV model, the ES6, by the end of the year. A five-seat high-performance electric SUV, the ES6 is priced lower than the ES8 and will start deliveries in the first half of 2019.

The article is edited by @Yi LIU (Email: yiliu@tmtpost.com;  Mobile/WeChat: +86 13911703028). The Chinese version article is published with authorization from the author @Li Qin. Please note source and hyperlink when reproduce. 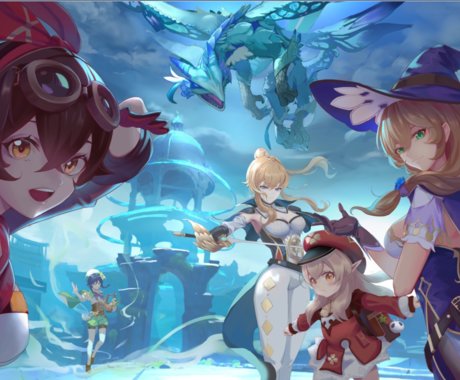 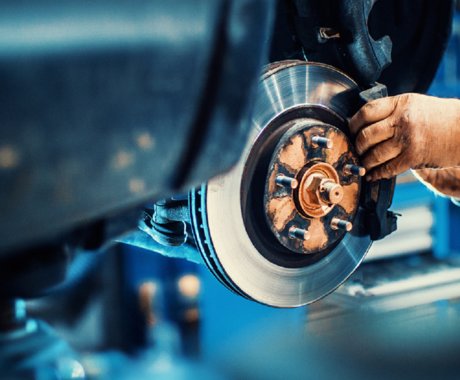 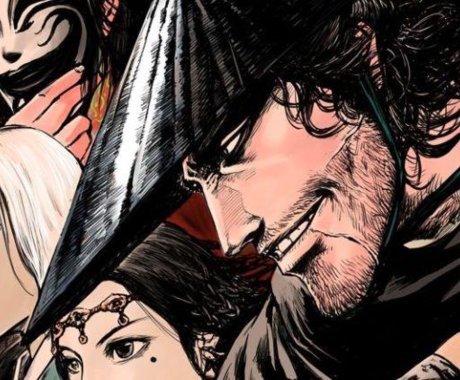 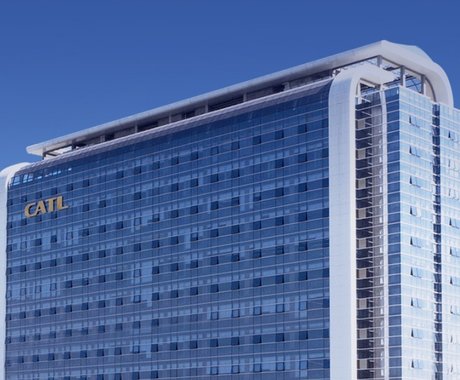 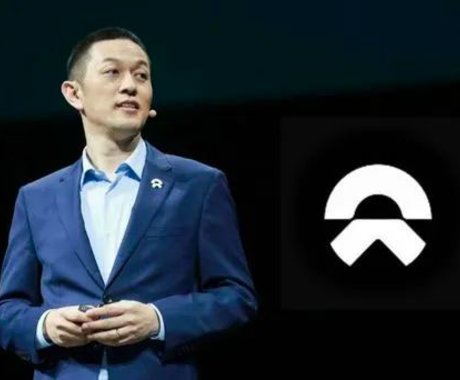