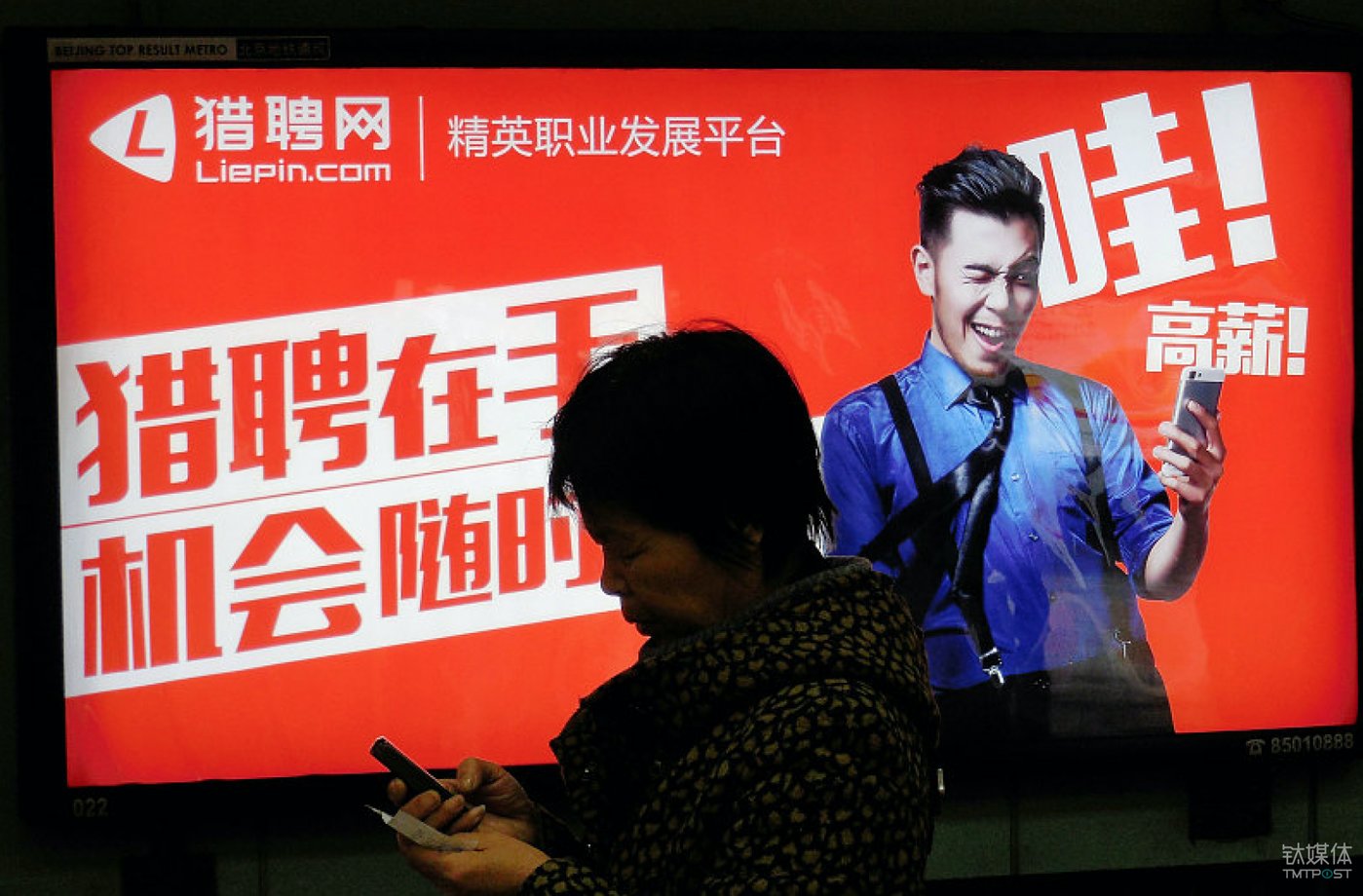 Liepin.com went public on the Hong Kong Stock Exchange on June 29th at an opening price of HKD 31.6, down 4.2% from its initial offering price, which puts Liepin’s valuation at approximately HKD15.66 billion (or USD 2 billion).

Launched in 2011, Liepin raised money in a Series A round led by Matrix Partners China and Series B round from the same investor in 2013. It raised USD 70 million in a Series C round of financing led by Warburg Pincus and Matrix Partners. After raising Series D round with over USD 100 million in 2016, Liepin was valued at nearly USD 1 billion.

In its initial public offering launched between June 19 and 22, Liepin planned to sell 88 million shares at an indicative price range of HKD 28.5 to HKD 35.5 with a board size lot of 200 shares. The initial offering price was finally set at HKD 33. 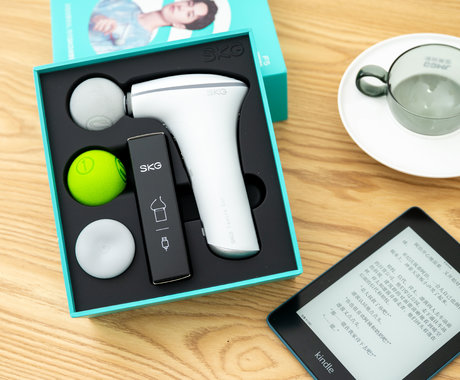 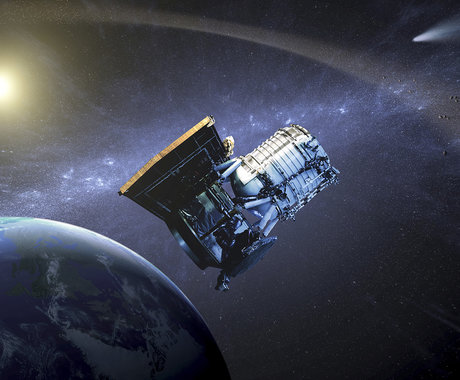 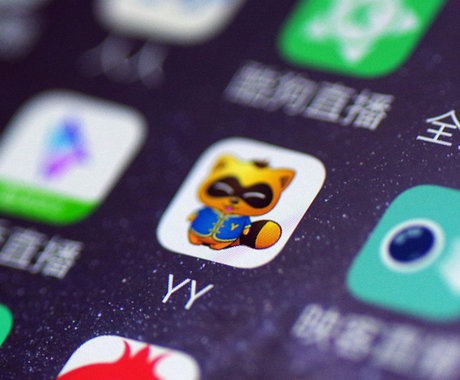 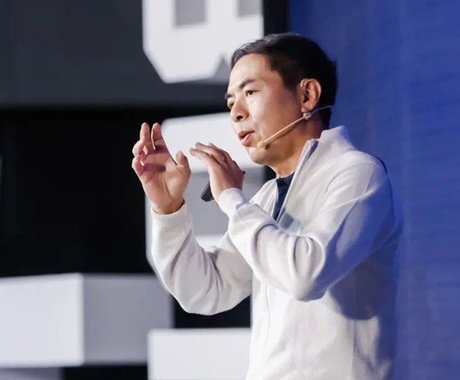 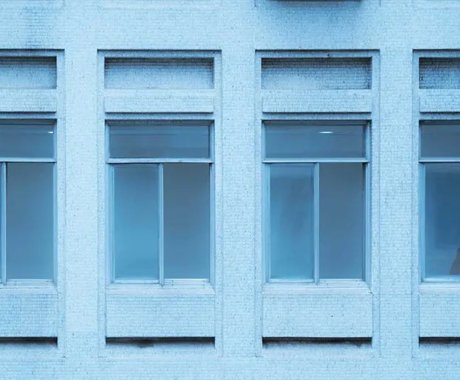 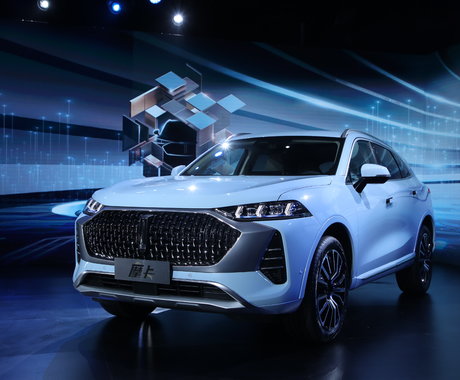