Byton President Dr. Daniel Kirchert reveals the company will finish its Series C fundraising round in one year, with more international capitals to be introduced. 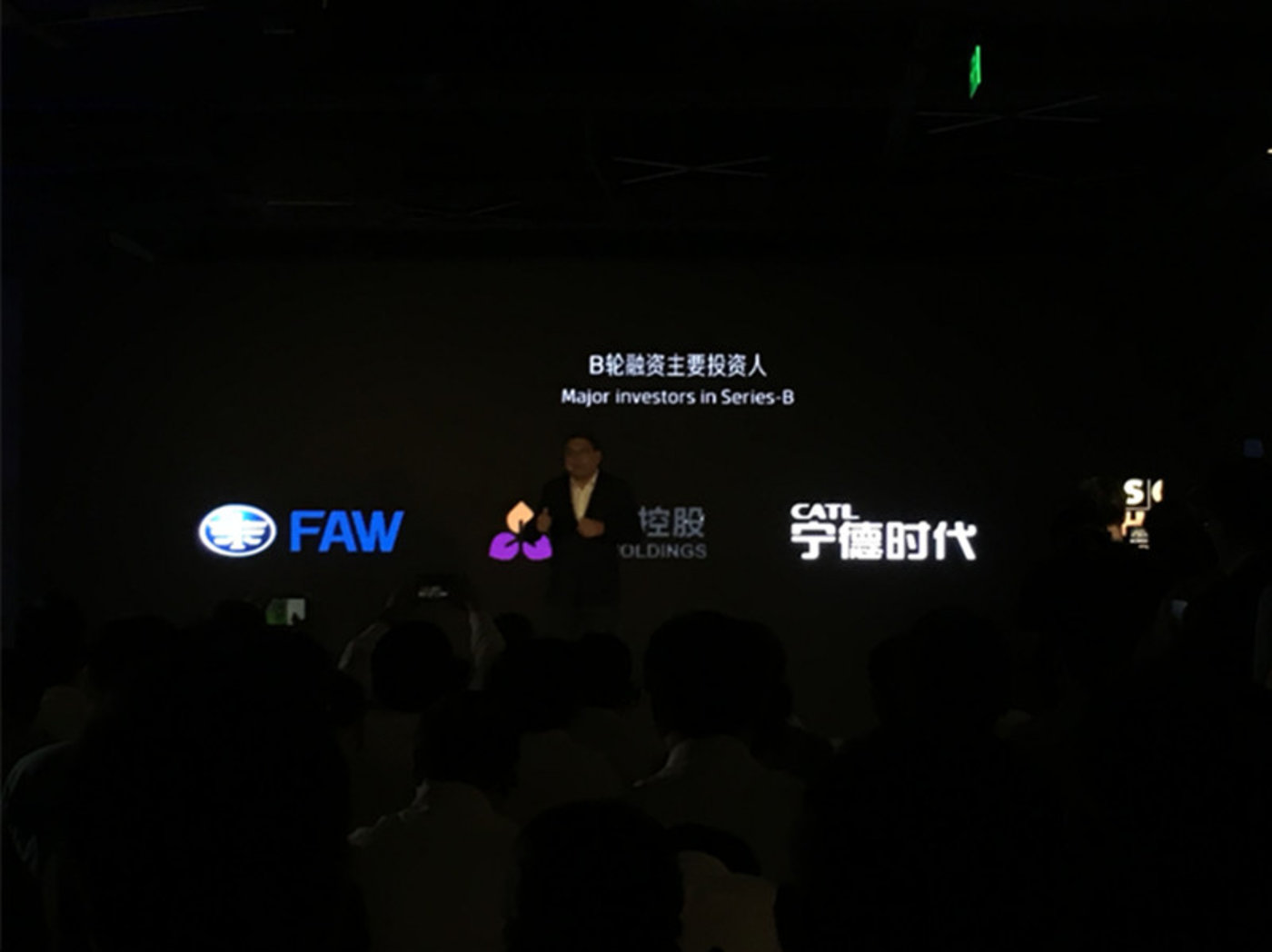 EV startup Byton has raised USD 500 million in a Series B fundraising round on June 11th.

FAW's involvement in Byton's Series B fundraising round had already been announced prior to the Beijing Auto Show. Byton CEO Carsten Breitfeld said that the two companies will also carry out in-depth cooperation on product development, manufacturing, sales and services in addition to capital collaboration.

Byton President Dr. Daniel Kirchert said the Series C fundraising would be completed within one year, with more international capitals to be introduced. The company will launch IPO in 2020, following the mass production and market launch of its first SUV model in 2019. The model will be priced at about RMB 300,000.

Along with the funding announcement, Byton officially opened its global operation headquarters in Nanjing Hongfeng Technology Park, where its manufacturing base and R&D center are located.

"With the opening of our global headquarters, Byton has formed a Nanjing-based global operation layout, and has built a global management team formed of 24 top talents," the company said.

Byton will begin pre-mass production of its first model in the first half of 2019, with market launch in the fourth quarter next year.

It is notable that Byton's concept car will debut in Shanghai on June 12, and then will appear at the CES Asia on the following day.

The Chinese version article is published with authorization from the author @TMTpost, please note source and hyperlink when reproduce.