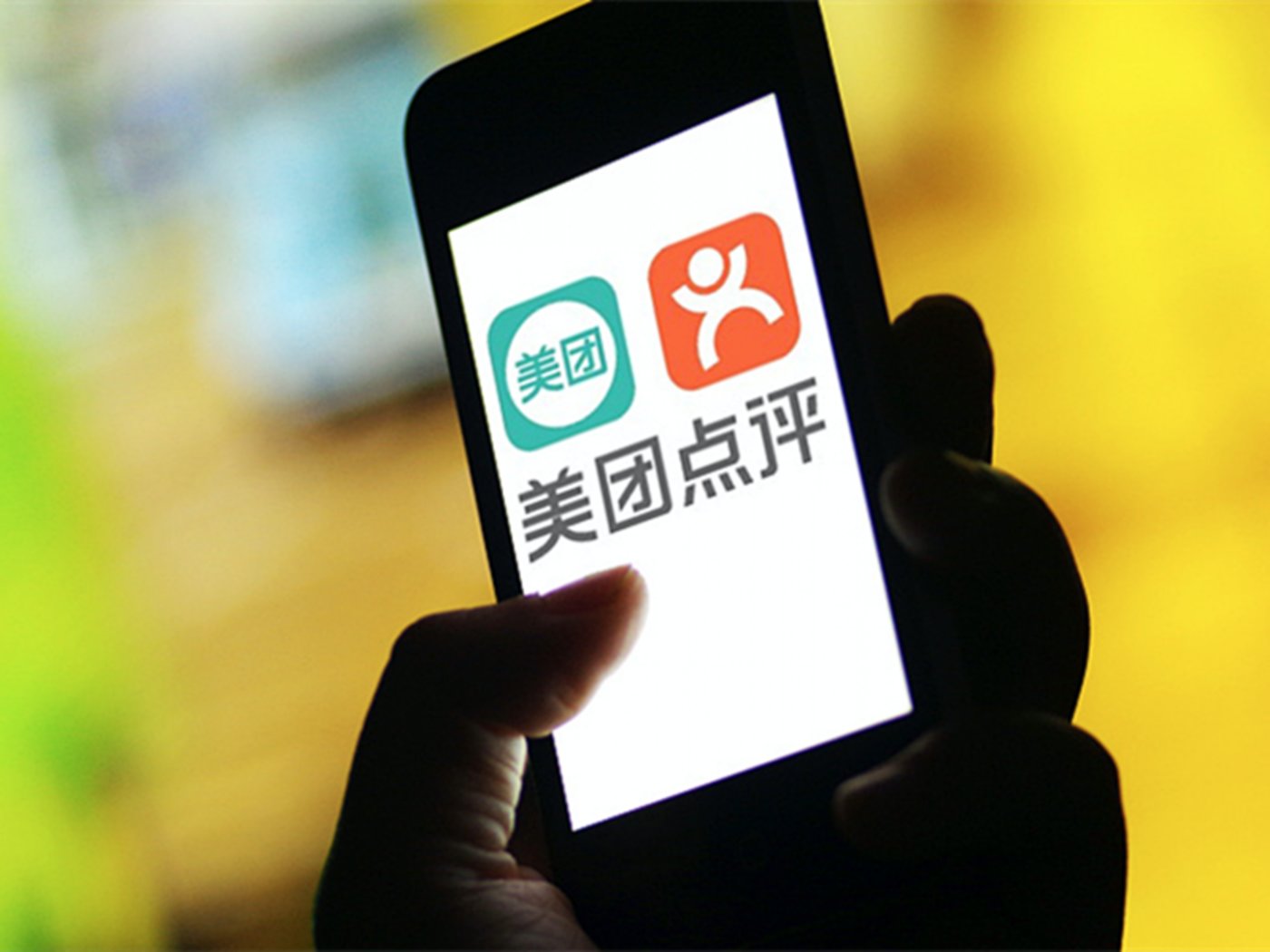 Meituan Dianping filed for IPO in Hong Kong on June 25. Goldman Sachs Group, Morgan Stanley and Bank of America Merrill Lynch are sponsors of the IPO, and China Renaissance Group is the financial advisor. The startup targets a fundraising of USD 6 billion at a valuation of about USD 60 billion.

Meituan Dianping's offerings cover a broad range of life scenarios corresponding to four big location-based service (LBS) categories: in store, at home, on trip, and on road. In 2017, the company's food delivery business had a profit margin of 8.1%, and its in store and travel businesses had a profit margin of 88.3%. The company realized a 46% profit margin in new business.
The number of Meituan Dianping users reached 310 million in 2017, with the average annual transactions per user increasing from 10.4 in 2015 to 18.8. The number of Meituan's online participating merchants had increased from the 3 million in 2015 to about 5.5 million in 2017, of which 4.4 million were active merchants last year. Meituan's transaction value amounted RMB 357 billion in 2017, with 5.8 billion transactions. The number of active users totaled 289 million in December 2017.