Acfun will get support of capital, resources and tech from Kuaishou. 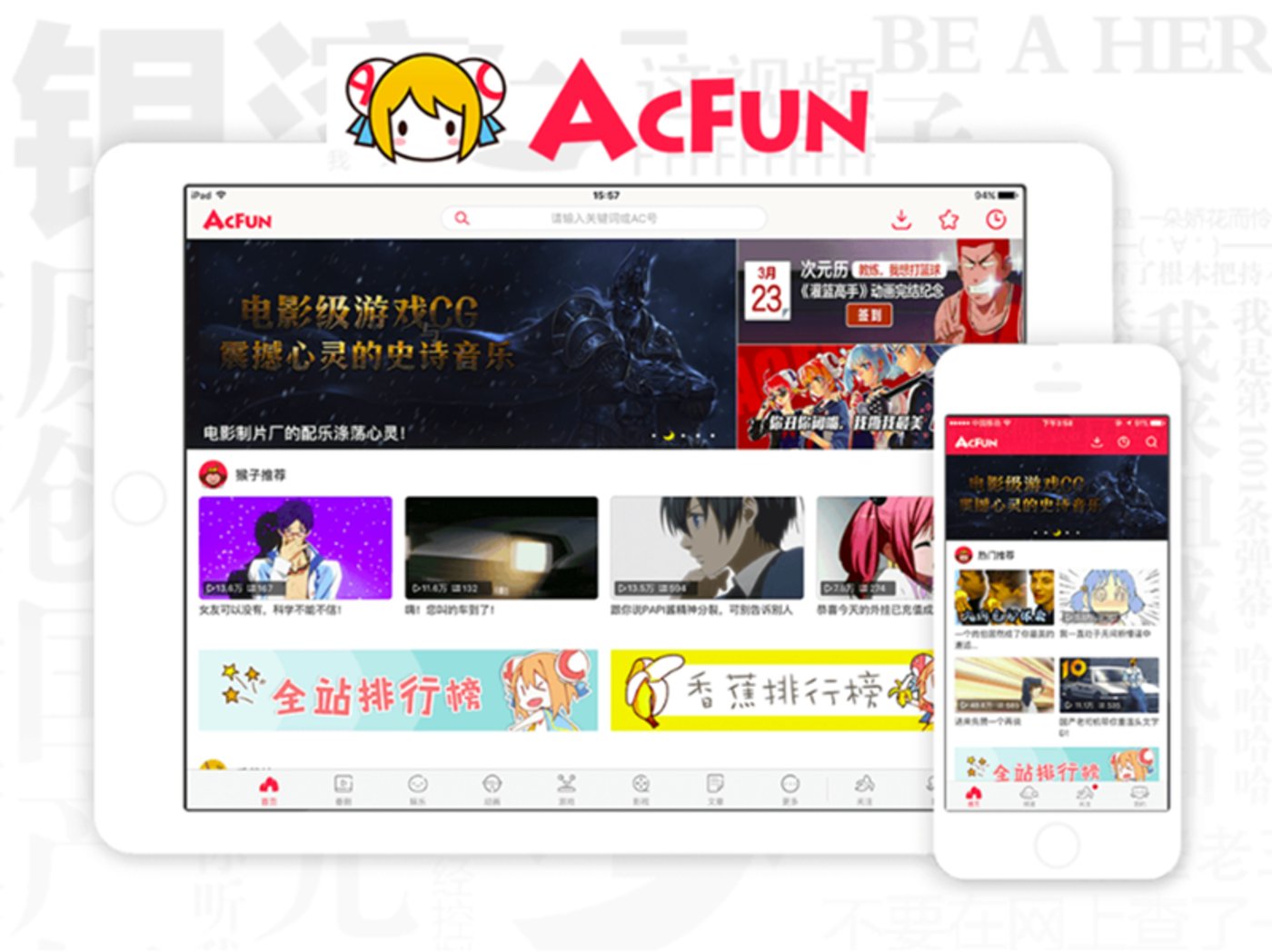 China’s short video streaming platform Kuaishou told TMTpost on June 5th that it has finished the overall acquisition of Acfun, a bullet-screen anime & video sharing site. Acfun will operate independently with the current team for branding and development. Acfun will get support of capital, resources and tech from Kuaishou.

Before the acquisition was completed, it is rumored that the Alibaba-backed YF Capital had planned to buy Acfun. Then another rumor said that Toutiao intended to take over Acfun.

This February, Acfun was closed for nearly 11 days. According to local media, it is said that Acfun’s servers which were provided by Alibaba Cloud got expired on January 31st. If Acfun could not pay the fee, it may be forced to shut down the servers.

Founded in 2007, Acfun’s name stands for “Anime Comic Fun”. It claims to be the first bullet-screen video site in mainland China. In August 2015, Acfun announced to have raised USD 50 million in a Series A round of financing from Youku Tudou, one of China's biggest video sites. 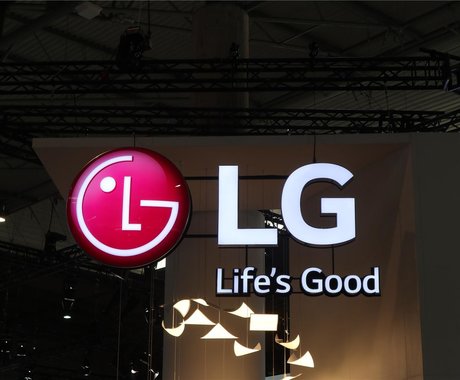 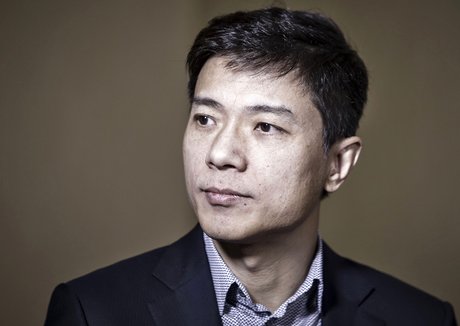