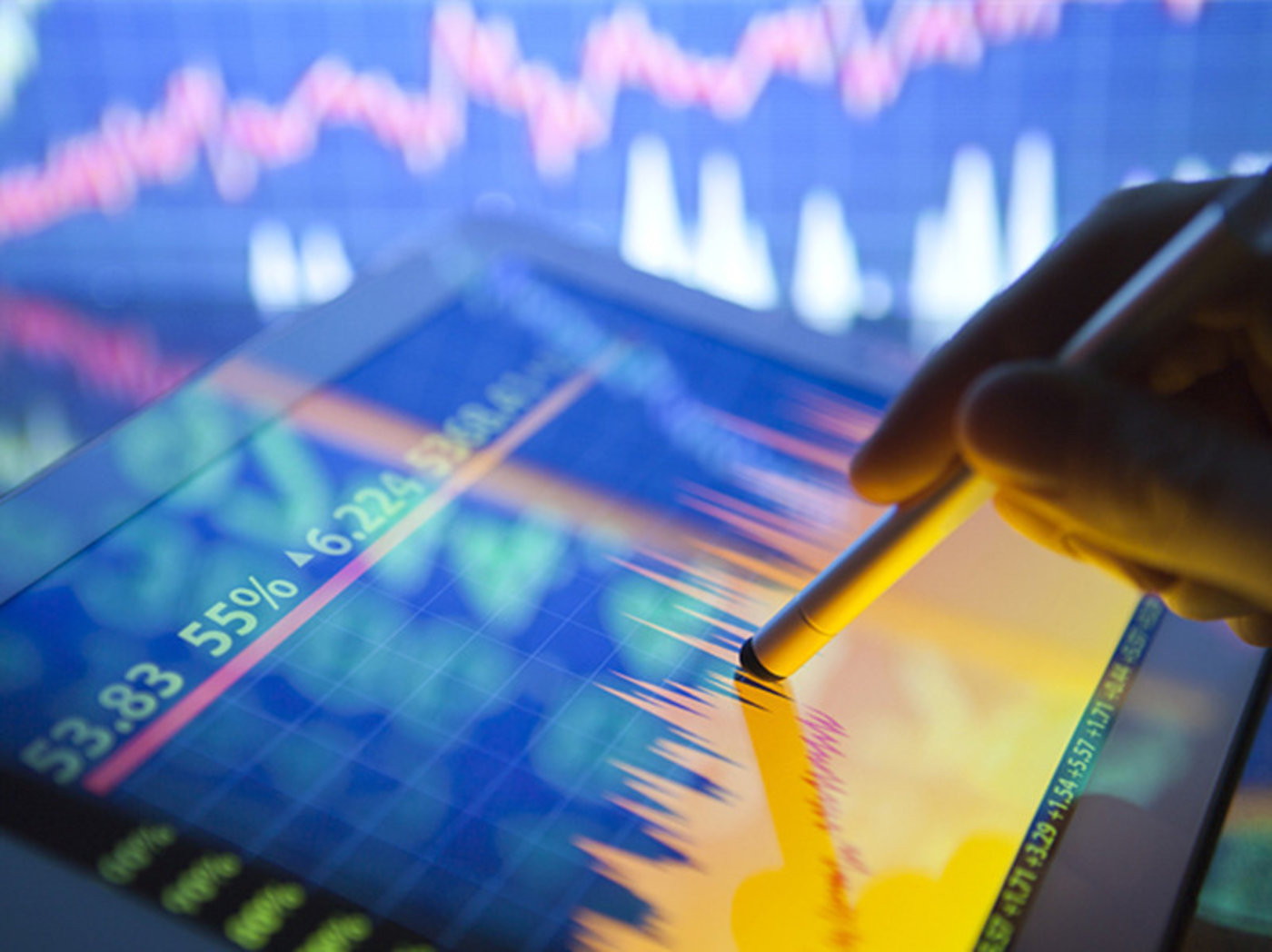 Tencent-backed Chinese mobile game company iDreamSky has submitted an application for IPO in Hong Kong on May 25th.

iDreamSky is a leading game publisher in the digital entertainment area. In the Q4 of 2017, its average monthly active users was over 124.7 million, making it the largest independent mobile game publisher in China (according to the number of the average monthly active users). It is the publisher of the mobile games such as "Subway Surfers", "Temple Run 2", "Monument Valley" and "Gardenscapes" in China region. The revenue in 2017 reached RMB 1.764 billion. The profit before adjustment for depreciation and amortization was RMB 389 million, among which the game revenue accounted for 87.1%.

Tencent holds 20.65% of its shares through its wholly-owned subsidiary Tencent Mobility Limited, making it the largest institutional shareholder in iDreamSky Technology Holdings Limited.

The article is edited by @Yi LIU (Email: yiliu@tmtpost.com;  Mobile/WeChat: +86 13911703028). The  Chinese version article is published with authorization from the author @TMTpost, please note source and hyperlink when reproduce. 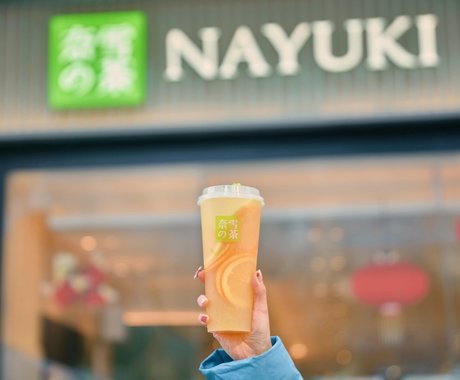 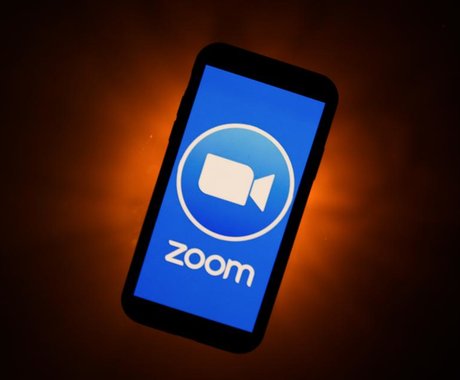 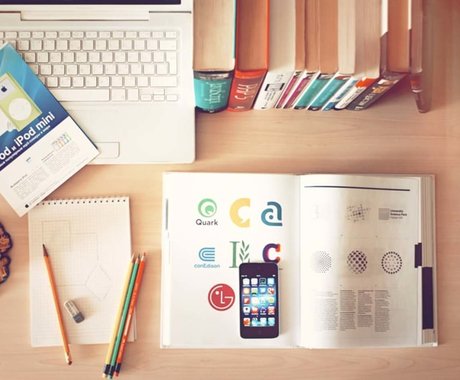 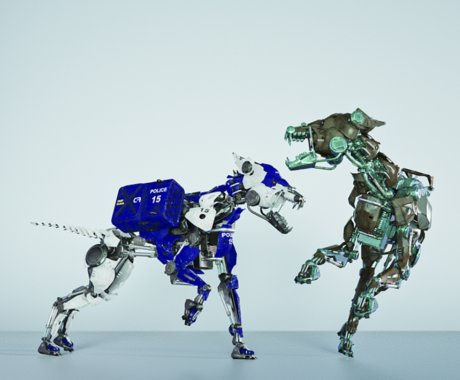 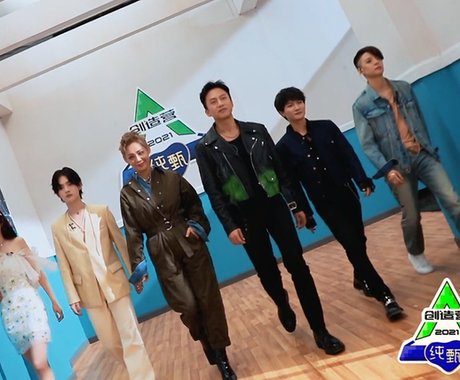 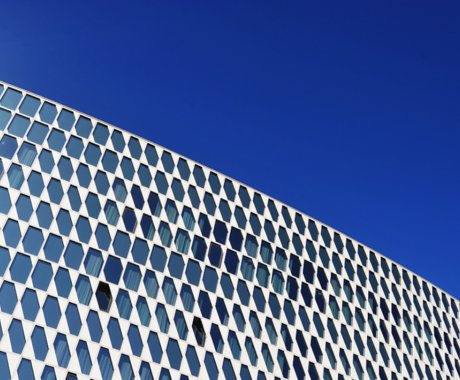