Cheetah Mobile’s gross profit for the first quarter had a year-over-year growth of RMB 754 million and its year-over-year operating profit grew by 418% to RMB 136 million. 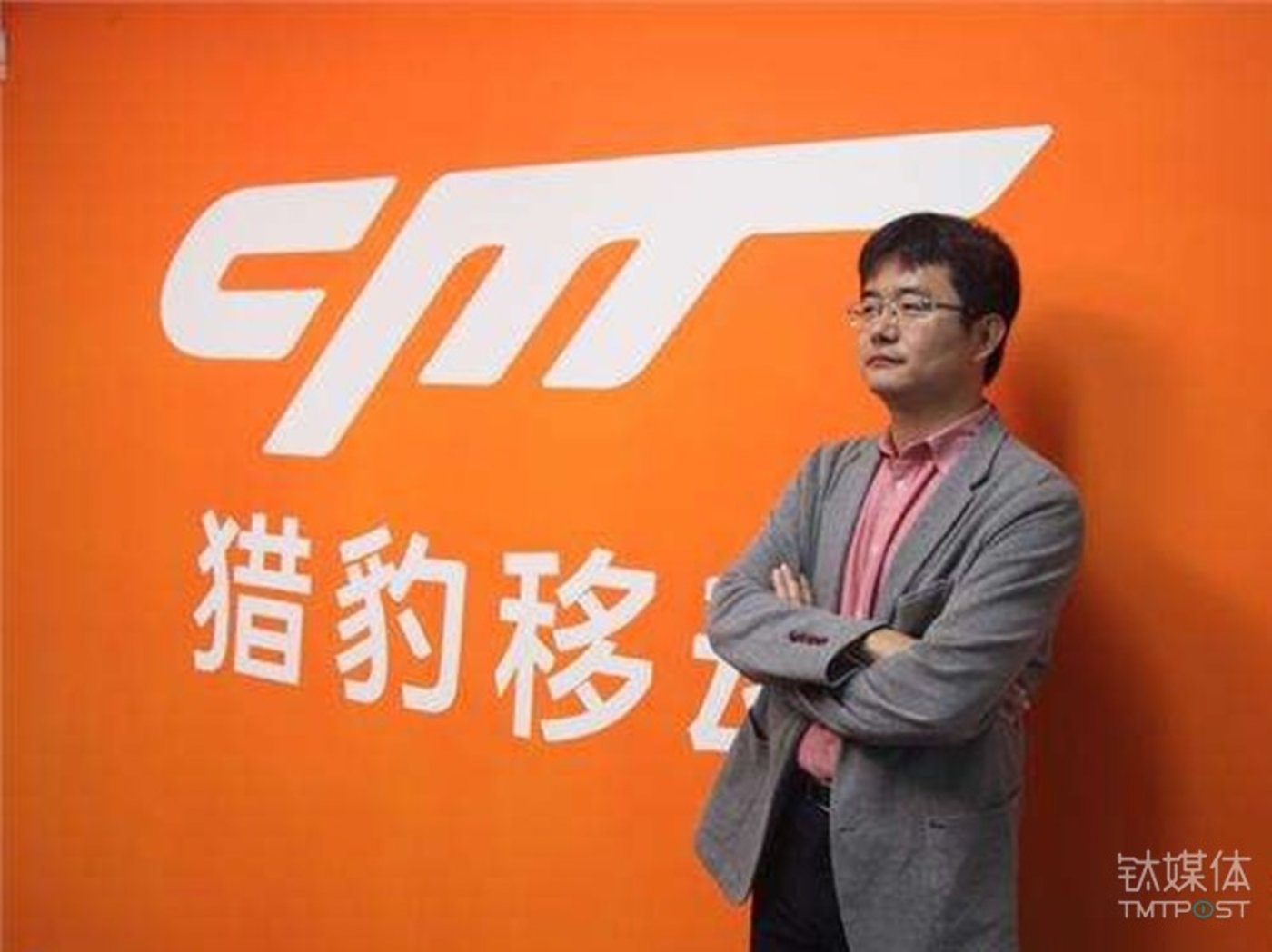 Cheetah Mobile (NYSE: CMCM) published its first quarter (Q1) financial report of 2018. The report shows that the total revenue reached around RMB 1.15 billion, among which mobile business accounted for 88.9% of the total revenue, higher than the 85.3% of the same period last year. Cheetah Mobile’s gross profit for the first quarter had a year-over-year growth of RMB 754 million and its year-over-year operating profit grew by 418% to RMB 136 million. Its operating profit margin grew to 11.9%.

Core business growth has provided financial support for the robot series products released in this quarter. According to the data published by Cheetah Mobile, by March 31, 2018, the cash and cash equivalents, restricted funds and short-term investments that Cheetah mobile held in total were RMB 3.36 billion.

In the first quarter of 2018, the number of Cheetah Mobile’s monthly active users reached 574 million and 75.4% of them came from overseas markets, Europe and America in particular.

It is worth noting that in the past year, the number of users and the level of their activities of Cheetah Keyboard has been growing rapidly, ready for the prospective commercialization. Fu Sheng, CEO of Cheetah Mobile, stated that in the future, tool business will make continuous and stable profitbility.

In terms of mobile entertainment business, the revenue of this quarter has grown year-over-year 8% to RMB 393 million, mainly due to the rapid development of mobile games business.