In accordance with U.S. accounting standards, Huya has increased by 531% in the first quarter of 2018, reaching RMB 31.4 million. 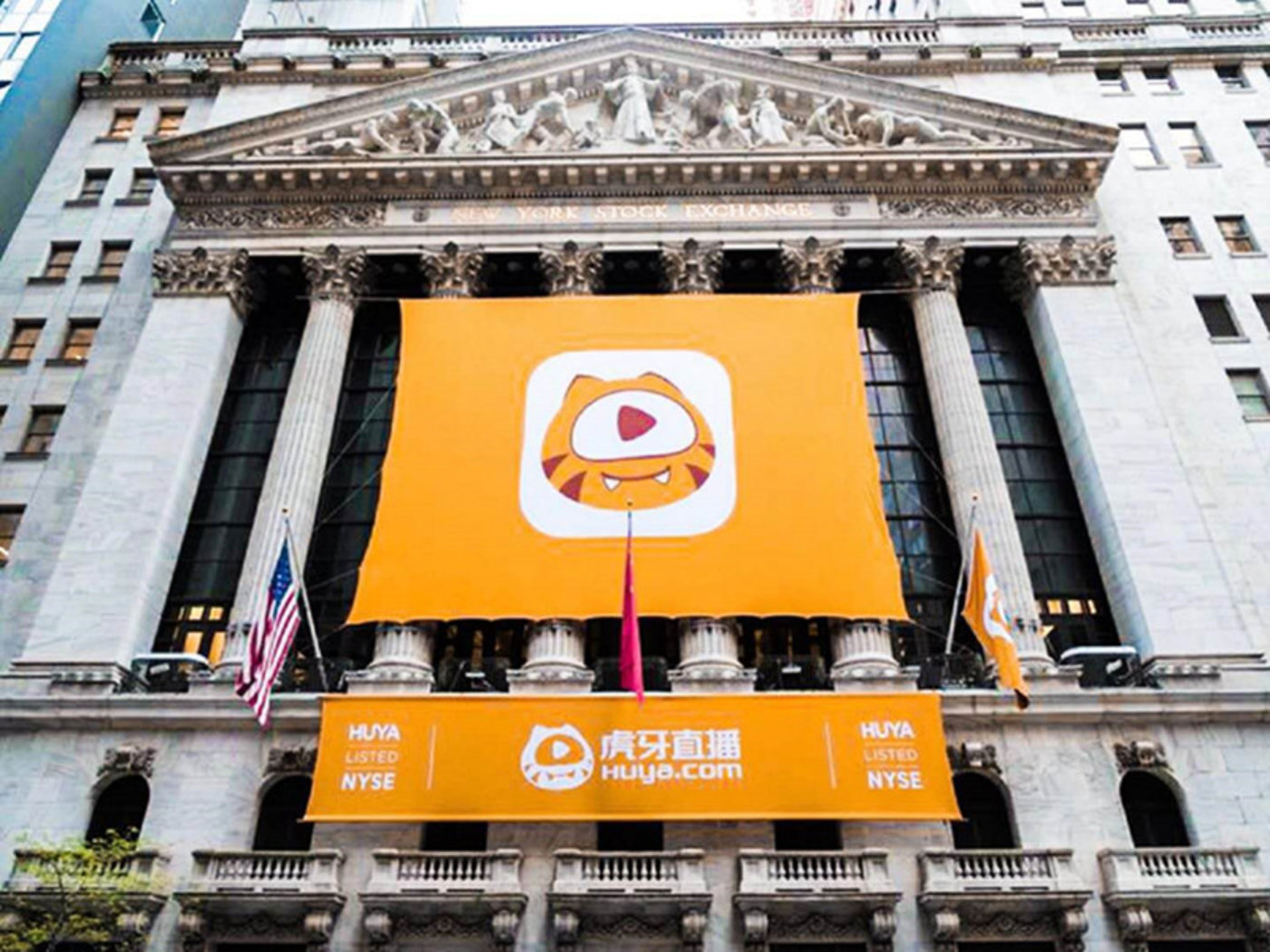 Chinese online game streaming platform Huya went public on the New York Stock Exchange on May 11th under the ticker HUYA. The opening price was USD 15.5, a 29% increase compared with the issue price of USD 12.

Huya CEO Dong Rongjie said that the capital raised in the IPO, together with the RMB 2.92 billion (USD 459.39 million) pocketed in Huya’s Series B round of financing from Tencent in March, will be invested in the game livestreaming and the industry chain of e-sports. He emphasized that Huya might also get involved in investments under appropriate opportunities.

It is worth noting that Huya filed for its IPO in the United States soon after it raised its Series B round from Tencent. Before then, Huya had only received USD 75 million funding in its Series A round in May 2017 from China Pingan Insurance Overseas (Holdings) Co., Ltd, Banyan Capital, Engage Capital, Morningside Venture Capital, YY (NASDAQ:YY) Chairman David Li, and Huya CEO Dong Rongjie.

The article is edited by @Yi LIU (Email: yiliu@tmtpost.com;  Mobile/WeChat: +86 13911703028). The Chinese version article is published with authorization from the author @ZhuTaowei, please note source and hyperlink when reproduce. 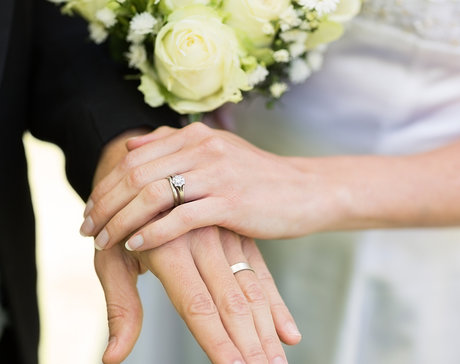 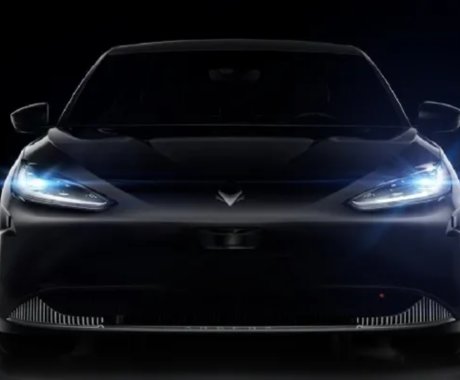 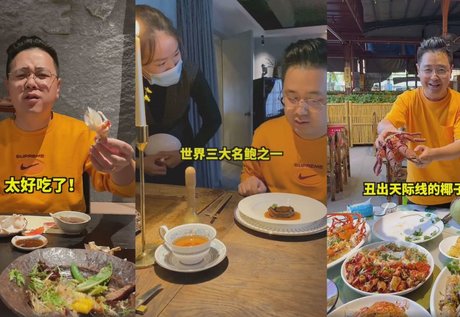 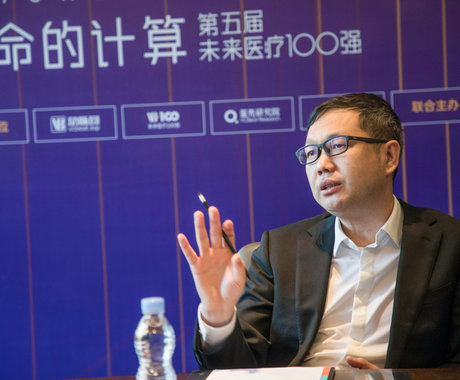 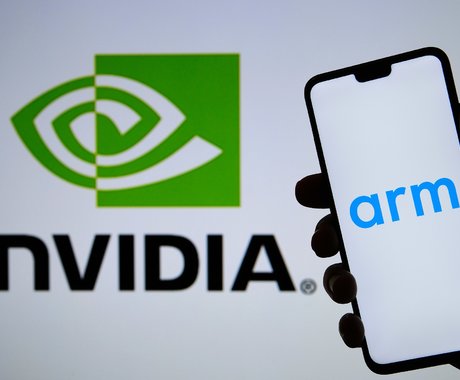