Lenovo CEO Yang Yuanqing: AI will be a new label for Lenovo

In the new fiscal year, Lenovo must change from its "stay hungry" status to a "hungry beast" in overseas market, so as to tap its maximum potentials to conquer the market and challenge the limits. Dressed in a white shirt with a glass of wine in his hand, Lenovo CEO Yang Yuanqing was surrounded by crowds of foreign employees in the center of the stage for group photos. This happened at the second stop of Lenovo FY2018 Global Kickoff held in Athens on April 12.

Lenovo FY2018 Global Kickoff was held in four cities in North America, Europe and Asia (Raleigh, Athens, Beijing and Tokyo). During the journey across three continents in 10 days, Lenovo reviewed its performance in the past one year and set up goals for the new year, presenting an international Lenovo to the world.

Having traveled across two continents in two days, the 54-year-old Lenovo CEO and Chairman appeared to be very relaxed. He told TMTpost excitedly that companies as international as Lenovo are very rare in the world.

"Unlike most American and Chinese companies who hire native senior management , Lenovo is completely international for both its overseas operations and top management, which come from seven countries including China, U.S., Italy, U.K., Canada and Brazil. Such internationalization from top to bottom is the trait of Lenovo, and will prove to be an advantage in the long run." As an American, David Roman, Lenovo’s Chief Marketing Officer, knows better, saying that Lenovo is the most international company in the industry.

"Lenovo’s team is well structurally organized. We establish local branches wherever we expand to. We have local operations in Russia, Brazil and India. We are able to set up an operation team compatible to the local market in all countries. We are headquartered both in China and U.S."

"Our globalization concept from the very beginning makes Lenovo substantially different in operation. We are powerful because we are in a globalized market."

Roman also shared a story about Lenovo’s internationalization. After the acquisition of IBM in 2005, Yang relocated his family to North Carolina to learn English and American culture. He made English an official language in Lenovo, requesting all employees to learn to set up corporate culture for globalization. 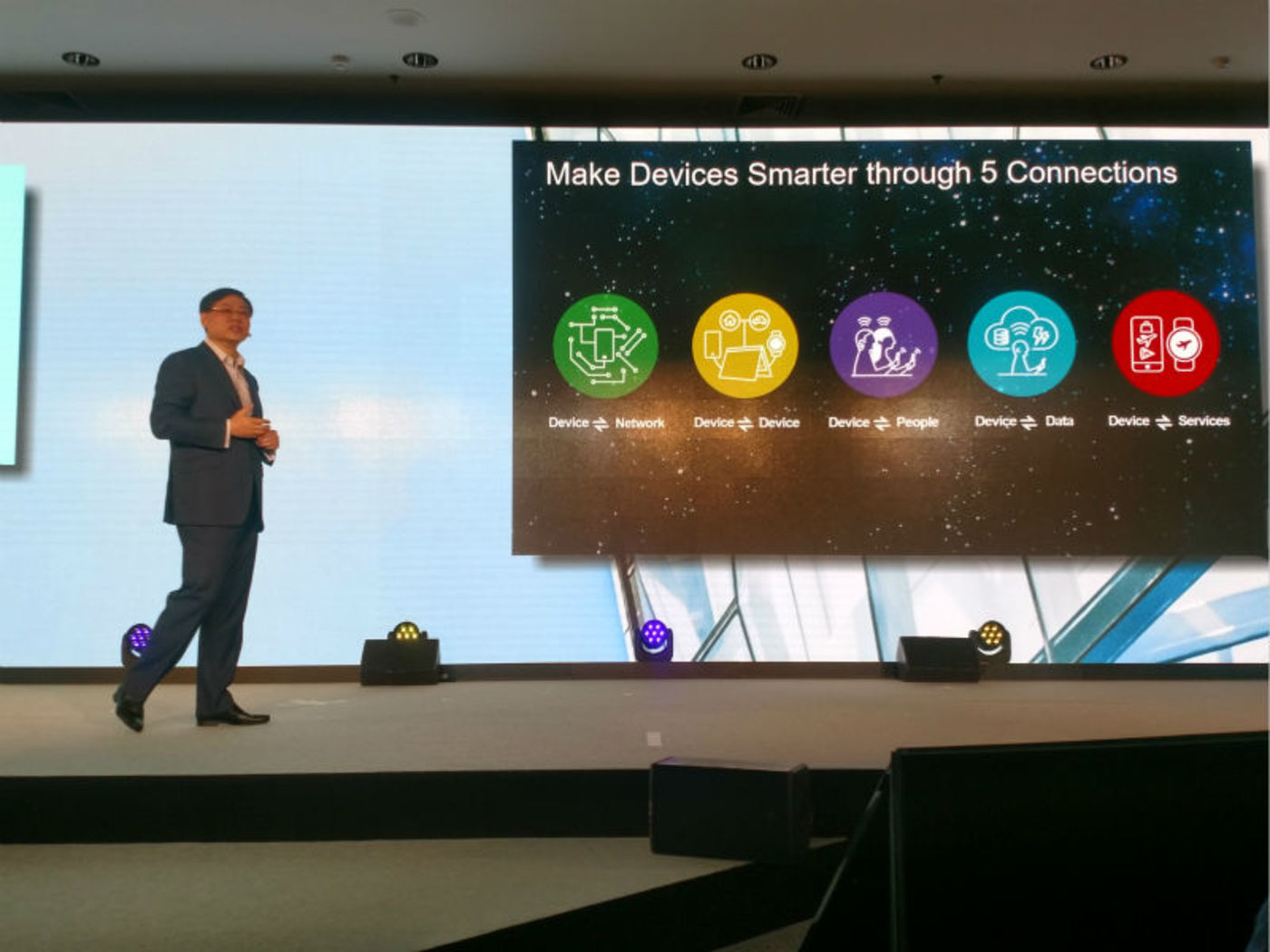 At the Athens Kickoff, Yang gave a keynote speech in English, reviewing Lenovo’s performance in the EMEA (Europe, Middle East and Africa) market.

"Lenovo has topped the EMEA market in PC and tablet sector for three consecutive years. Our PC business has ranked first for four years straight. Our smartphone business growth is 30% faster than that of the overall market in the five largest markets in West Europe. In Q4 2017, our database business achieved a year-on-year growth of 29% in turnover, a record high in three years. Our supercomputing business tops in Italy, Spain and Norway."

"In addition to the continuous leading profitability of PC business, Lenovo's mobile business has achieved a 40% growth in North America, and the sales growth in Latin America is eight times faster than the average, making Lenovo the second fastest-growing brand in the four largest Latin American countries."

Lenovo is currently going through two strategic transformations. The first is from traditional single PC business to multi-businesses. The second is from product centralization to user centralization. Lenovo wants to expand its client base through Internet, and collect users' feedbacks through big data. Lenovo believes that customer management decides its future. 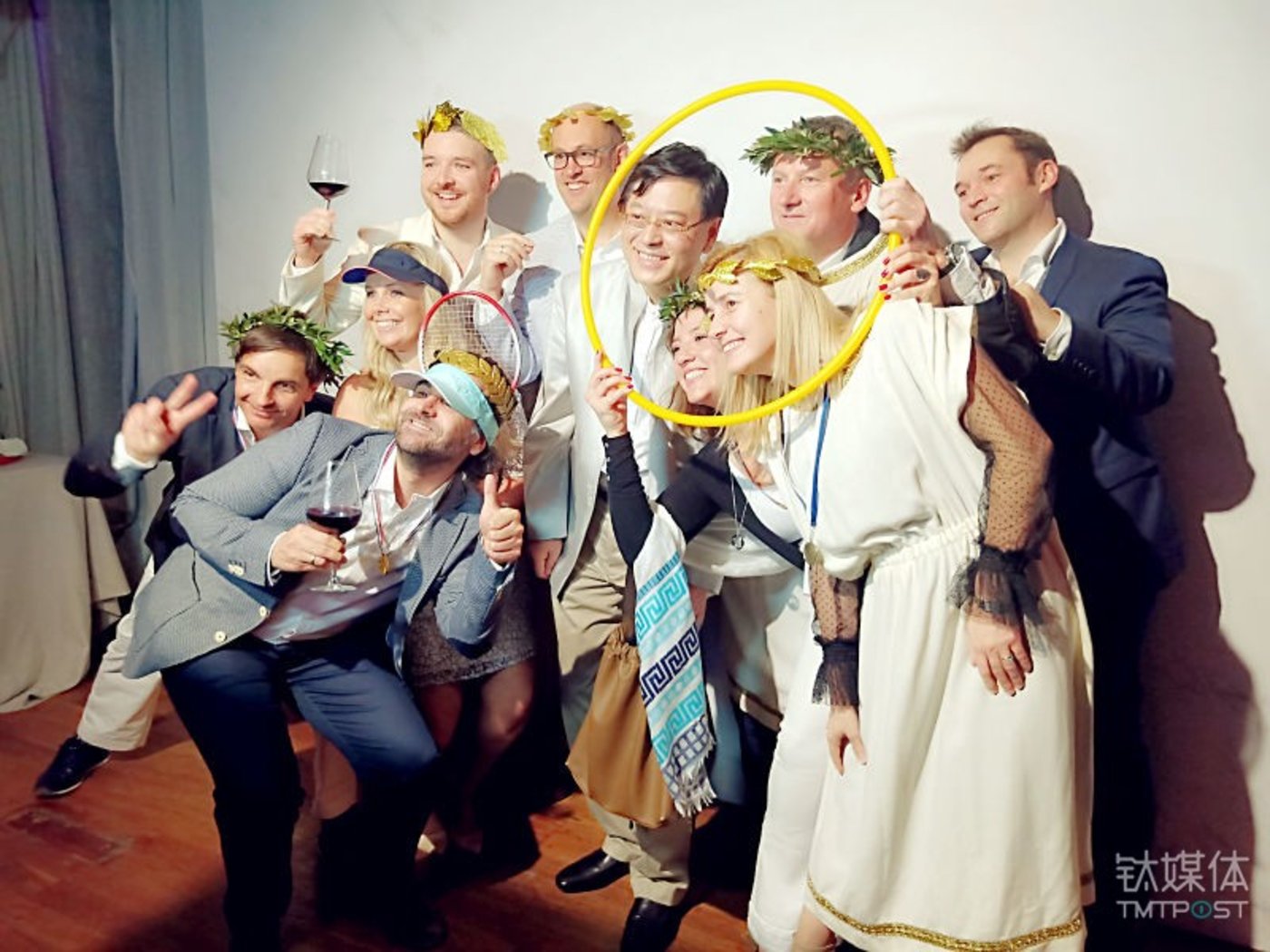 He also mentioned the three efforts Lenovo made in the past one year. First, maintain Lenovo's leading position in the PC market. Second, bring data center business on growth track, while making efforts to transform mobile business. Third, intensify efforts on “Device+Cloud” and “Infrastructure+Cloud,” to connect cloud content, applications and services, with devices covering PC, smartphone, AR and VR sets.

As for the new year goals, Lenovo will focus on recapturing its leadership in PC sector, bringing mobile business back to a healthy mode, achieving sustainable profit growth in data center business, and building up competition advantages in AI.

2018 is the first fiscal year after Lenovo announced the ALL in AI strategy. The company is ready to start a new journey to embrace AI. Yang claimed that AI would become Lenovo’s new label. Lenovo needs to adapt itself to the new demands in the AI era, and get hold of AI development progress.

"Lenovo has exceptional advantages in this area. It is well known that AI is based on data, computing capacity and algorithms, which coincides with Lenovo's existing or upcoming businesses. Either PC or smartphones, or other smart devices, they are all data sources. Therefore, Lenovo will see great development in the future."

At the Athens Kickoff, Yang shared the Five Connections strategy, which he mentioned at the World Internet Conference held in 2015 in Wuzhen, China. The connections are between device and human, device and Internet, device and device, device and users’ data, as well as device, apps and services.

"We have leading advantages in data, computing capability and algorithms. AI exists everywhere in our company. Therefore, the Five Connections must be taken into account when developing devices including PC, smartphone, IoT and AR/VR. Integration and implementation of the Five Connections is a focus in our future layout. Lenovo’s ultimate goal is to build the next-generation AI devices." 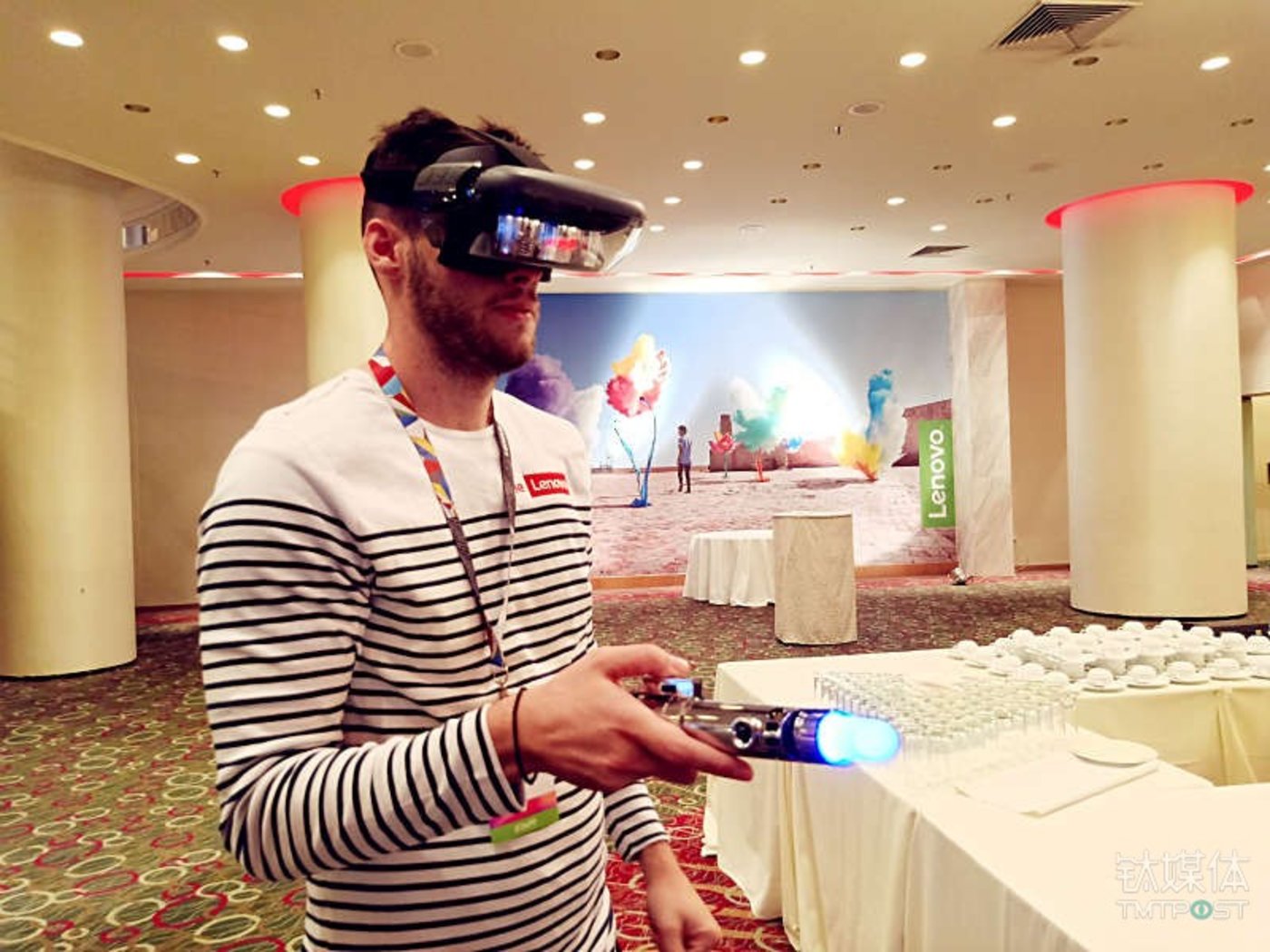 Lenovo has already introduced some star products in new smart device area and has become a dark horse in the emerging AR headset market. For instance, Mirage, a product developed in partnership with Disney, is a typical combination of device and cloud. Yang often tells his team that a smart device must feature cloud, service and content, otherwise the product should be abandoned. Mirage is just such a smart product and has achieved a shipment of 500,000 to date, holding a 93% share in the global AR device market.

Despite the pressure in PC and smartphone markets in the past two years, Yang believed that Lenovo’s market performance will continue to improve. The Q3 report released on February 1 showed that Lenovo was gaining momentum for a robust recovery in revenue and pretax income. Lenovo recorded a quarterly highest revenue of USD 13 billion in the past three years. Pre-tax profit reached USD 150 million, a 48% surge.

"All these numbers show that Lenovo is going upward. We also need to move upward while moving forward in future development."

In the new fiscal year, Lenovo has to be a hungry beast hunting in overseas markets just like Yang hopes. Only in this way can Lenovo tap its maximum potentials to conquer the market and challenge the limits, Yang told TMTpost.

"Our goals for 2018 are 'One Lenovo, Two Transformations, Three Strategies, Four Battles and Five Small Targets.' Specifically, we are going to transform Lenovo from a product-oriented and PC business-based company to a client-oriented company with diverse businesses."

2018 will be a critical year with constant battles for Lenovo.