With about 1,500 short news videos being uploaded per day, Pear Video has got 1 billion daily video views now. 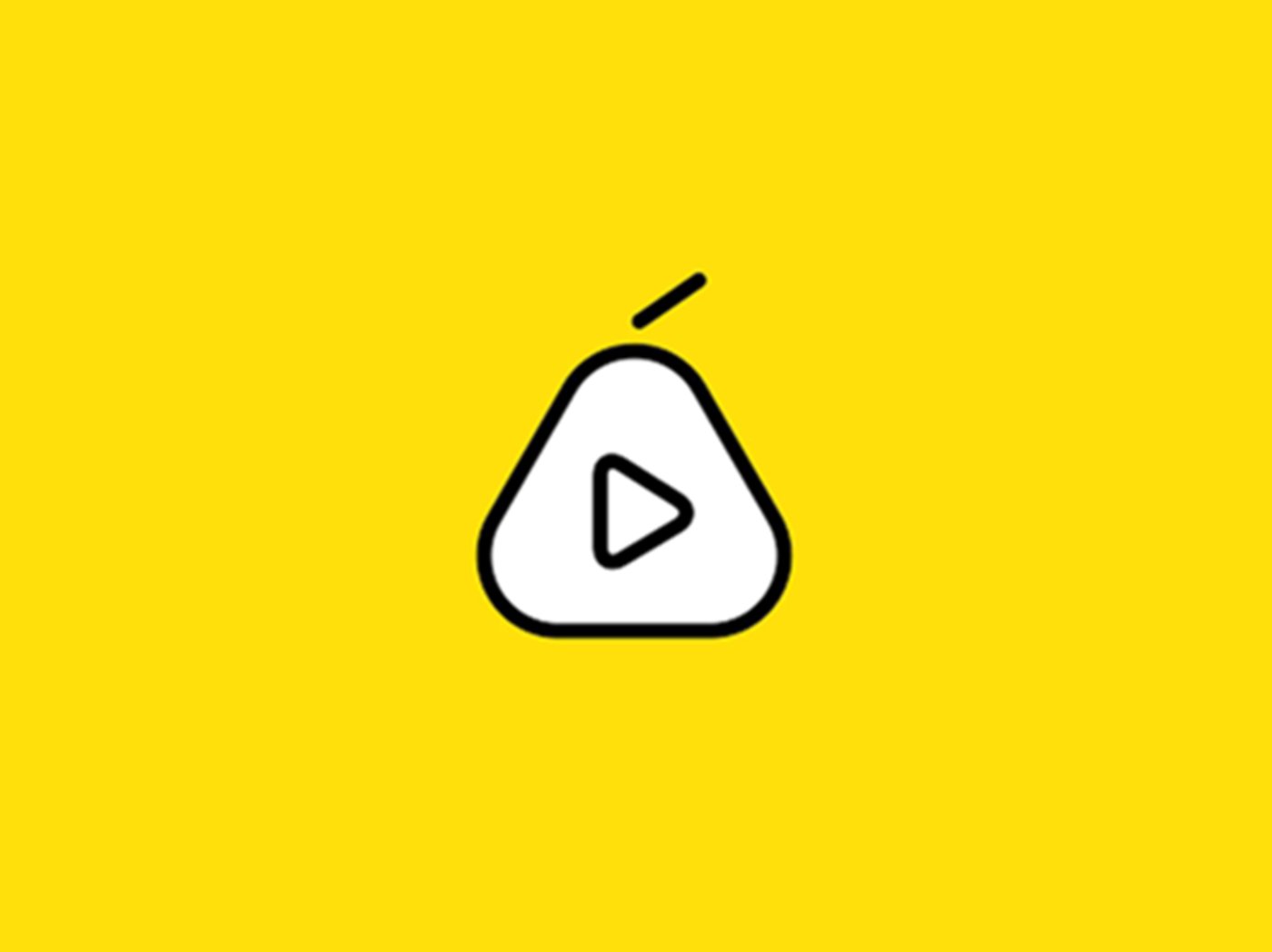 China’s largest news short video platform Pear Video has completed RMB 617 million (roughly USD 98 million) Series A financing round. The financing was led by Tencent and followed by Baidu and other investors.

China’s short news video platform Pear Video announced to have raised RMB 617 million (USD 98 million) in a Series A round of financing led by Tencent. Baidu and other investors also participated in the round.

Pear Video will use the investment to establish a world-leading, efficient and rigorous content production network for short videos and optimize its business model.

At first, Pear Video focused on political and breaking news. Then, it changed its focus on young people’s lifestyle, ideas, relationship, etc. Last August, Pear Video made a strategic cooperation with Zoomin.TV, a leading media and entertainment platform, to establish the world’s largest network for video content creators.

According to Pear Video’s public record, its earliest round of funding was made on November 16th, 2017. At that time, Pear Video secured RMB 167 million (USD 26.6 million) for its pre-Series A round of funding from the investment arm of a leading Chinese news portal People.cn. In the meantime, Pear Video was said to be negotiating with People.cn over a series of strategic cooperation agreements. During the early days of Pear Video, it got RMB 500 million (USD 79.7 million) investment from China Media Capital (CMC) which is led by Li Ruigang (known as China’s Rupert Murdoch). CMC has 70% shareholding of Pear Video. 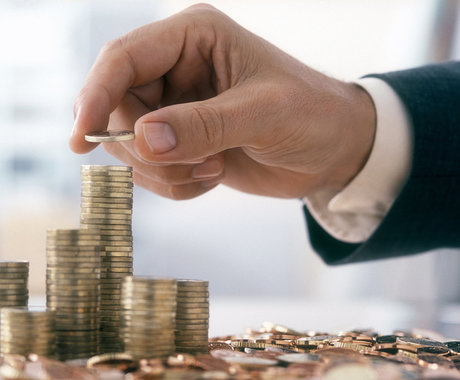 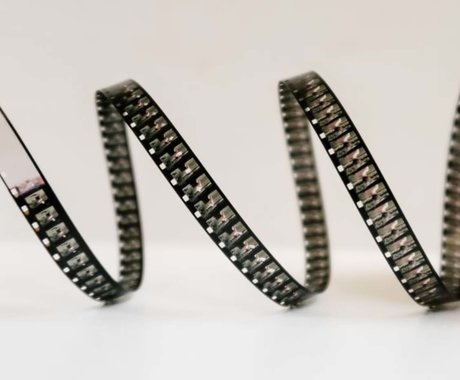 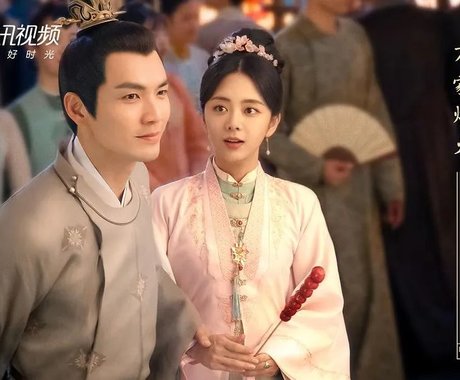 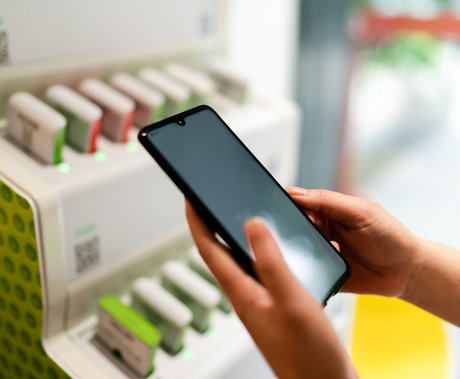 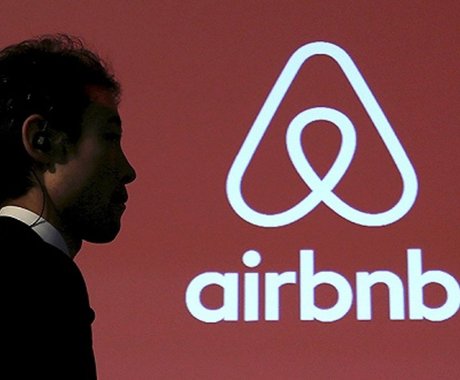 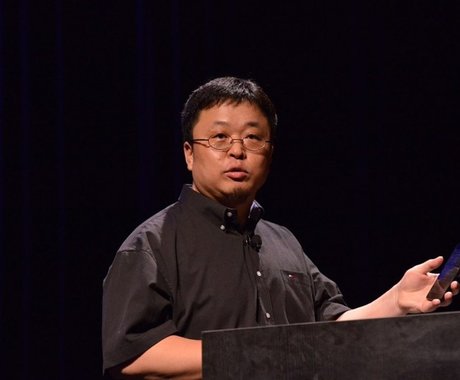