Although HNA Group‘s businesses have already covered offline scenes such as airlines, hotels, airports, the group needs a data traffic portal through which they can reach users online. 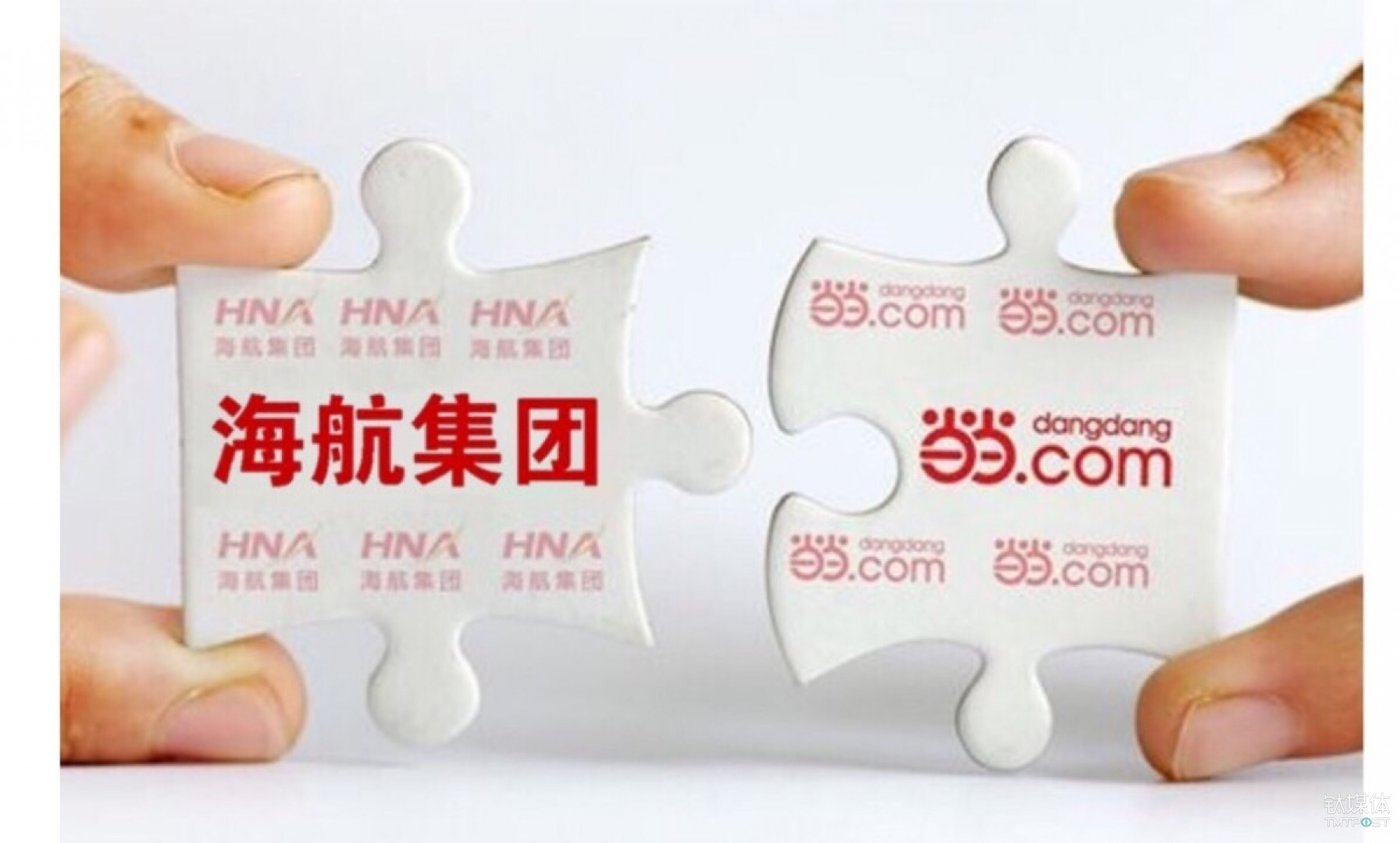 “I am not an expert in how the capital market operates, but I am good at developing manufacturing businesses and making use of opportunities in the capital market,” said Chen Feng, HNA Group’s Chairman of the board. There are more profound reasons behind the acquisition of Dangdang.

Hainan Airlines transports 80 million travelers every year. Its travelers have relatively high education background, high income and a higher position. Dangdang’s users share the similarity in these three aspects. After airlines lifted the ban on the use of WiFi during flights, on-plane reading scene becomes a portal to major data traffic for Dangdang’s cloud reading business. Moreover, HNA Group’s airlines, airports, hotels and other facilities can all serve as new user scenarios for Dangdang’s new retail plan.

At the year end of 2017, HNA Group announced make strategic transformation. HNA Group’s board director Tong Fu stated in a press conference that HNA Group would invest RMB 50 billion to develop a tourism-focused digital platform HiApp. The investment will be used for platform operation, attracting partners, and mergers & acquisitions to integrate resources.

Although HNA Group‘s businesses have already covered offline scenes such as airlines, hotels, airports, the group needs a data traffic portal through which they can reach users online. And Dangdang is the best choice to play as an online portal. Some analyst said that after the acquisition, HNA Group and Dangdang might cooperate closely in IT and finance areas to gain greater market share.

The Chinese version article is published with authorization from the author @TMTPost, please note source and hyperlink when reproduce. 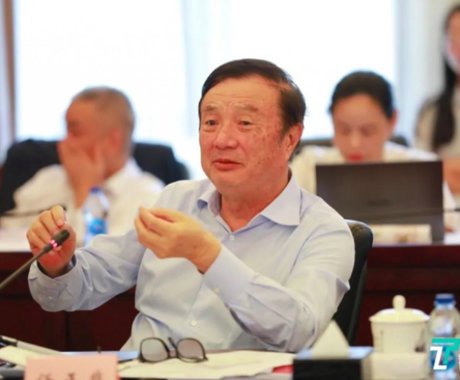 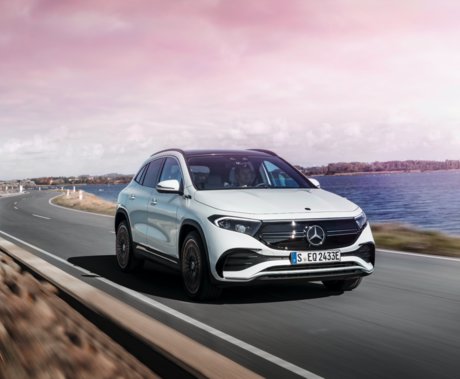 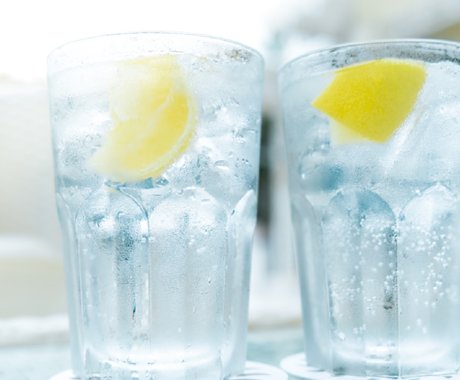 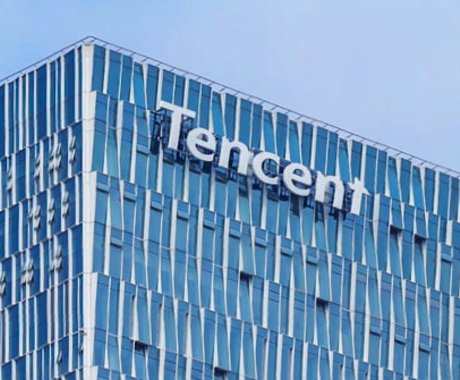 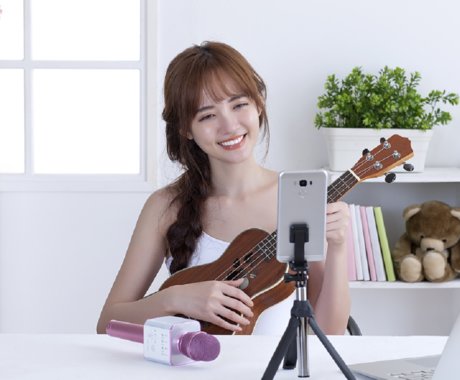