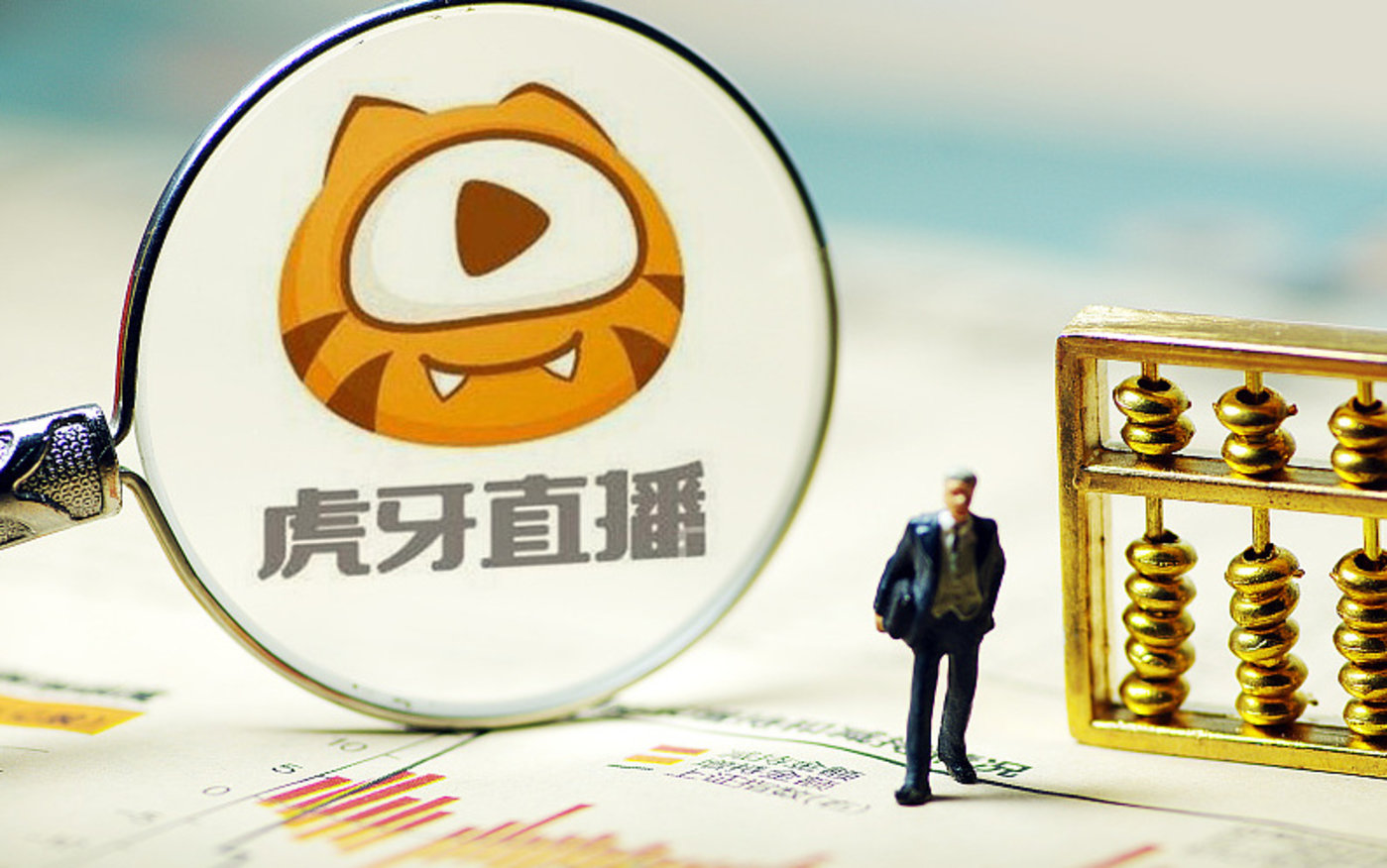 Chinese online game streaming platform Huya submitted an application of initial public offering (IPO) to the Securities and Exchange Commission on April 9th. It plans to launch its IPO on New York Stock Exchange. The company plans to raise USD 200 million with the IPO.

Huya says that it achieved a revenue of USD 340 million in 2017, a 170% year-on-year increase. The company’s gross profit had been USD 39.2 million while its net loss hit USD 15.5 million. Huya’s streaming business had been the fastest growing unit, contributing USD310 million to the revenue.

By the year end of 2017, Huya had garnered around 200 million registered users, boasting 86 million MAUs (monthly active users) in the fourth quarter of 2017. It had 39 million of the MAUs from mobile clients, which was a 50% year-on-year increase. Huya’s user scale ranked the first in the industry in terms of total MAUs as well as mobile MAUs in the fourth quarter last year. Huya also has the largest number of monthly active live broadcasters. The number is much greater than that of its runner-up.

As one of the largest game livestreaming platforms in China, Huya develops its core business in game livestreaming, while growing to become a comprehensive interactive platform that integrates content on gaming, sub entertainment, anime culture, and outdoor activities etc. Currently, there are more than 600,000 livestream broadcasters producing content on the platform every month. Over 30,000 guilds (similar to large MCNs) have established presence on Huya. This unique ecosystem, consisting of the platform, guilds, and live broadcasters, allows Huya to develop greater operational efficiency than its counterparts, making it truly an industry leader.

In addition, Huya’s users are highly active as well. Statistics of Q4 in 2017 shows that mobile users spend over 99 minutes on Huya’s APP on average each day. Only Huya has achieved such number in the industry so far. Last December, the retention rate of users hit over 70%. It was also the best figure in the industry. The frequent interaction between users and livestream broadcasters on Huya forged a unique community culture. In Q4 last year, about 1.7 billion "bullet comments" were produced by Huya’s users.

Huya started its independent operation in 2014. The company saw the potential of the increasing mobile gaming popularity, and started to focus on building its mobile game livestreaming business. Huya split from its parent company YY after that.

The article is edited by @Yi LIU (Email: yiliu@tmtpost.com;  Mobile/WeChat: +86 13911703028). The Chinese version article is published with authorization from the author @TMTPost, please note source and hyperlink when reproduce. 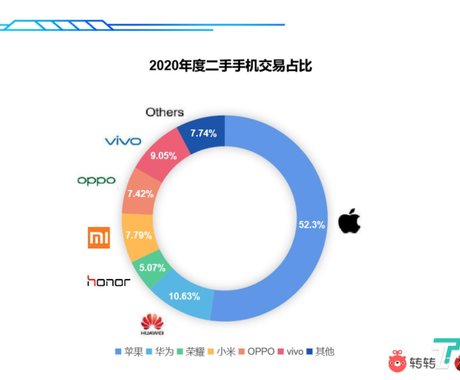 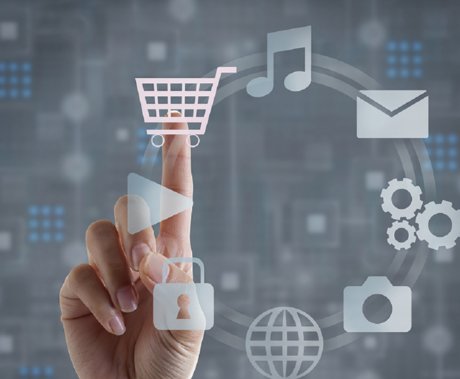 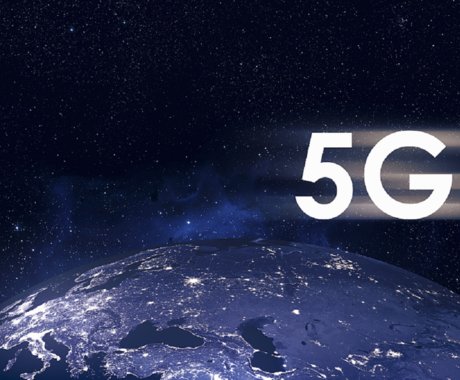 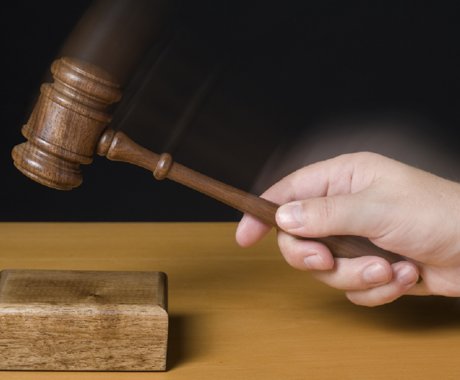 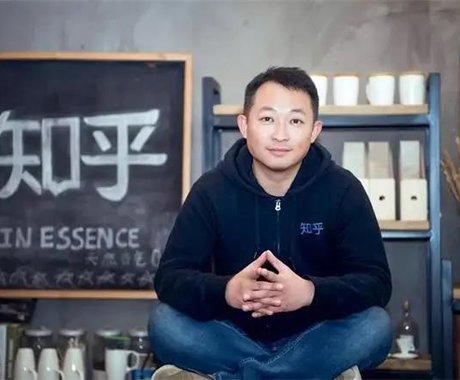 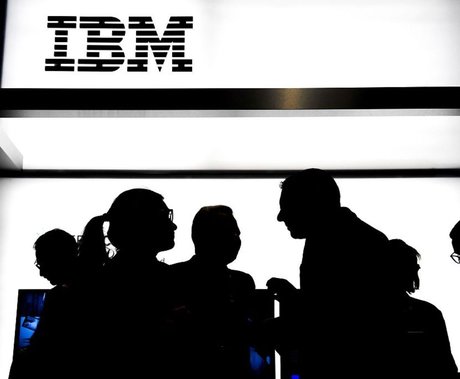