Mobike's founding team and its Series A & Series B investors will get USD 750 million. 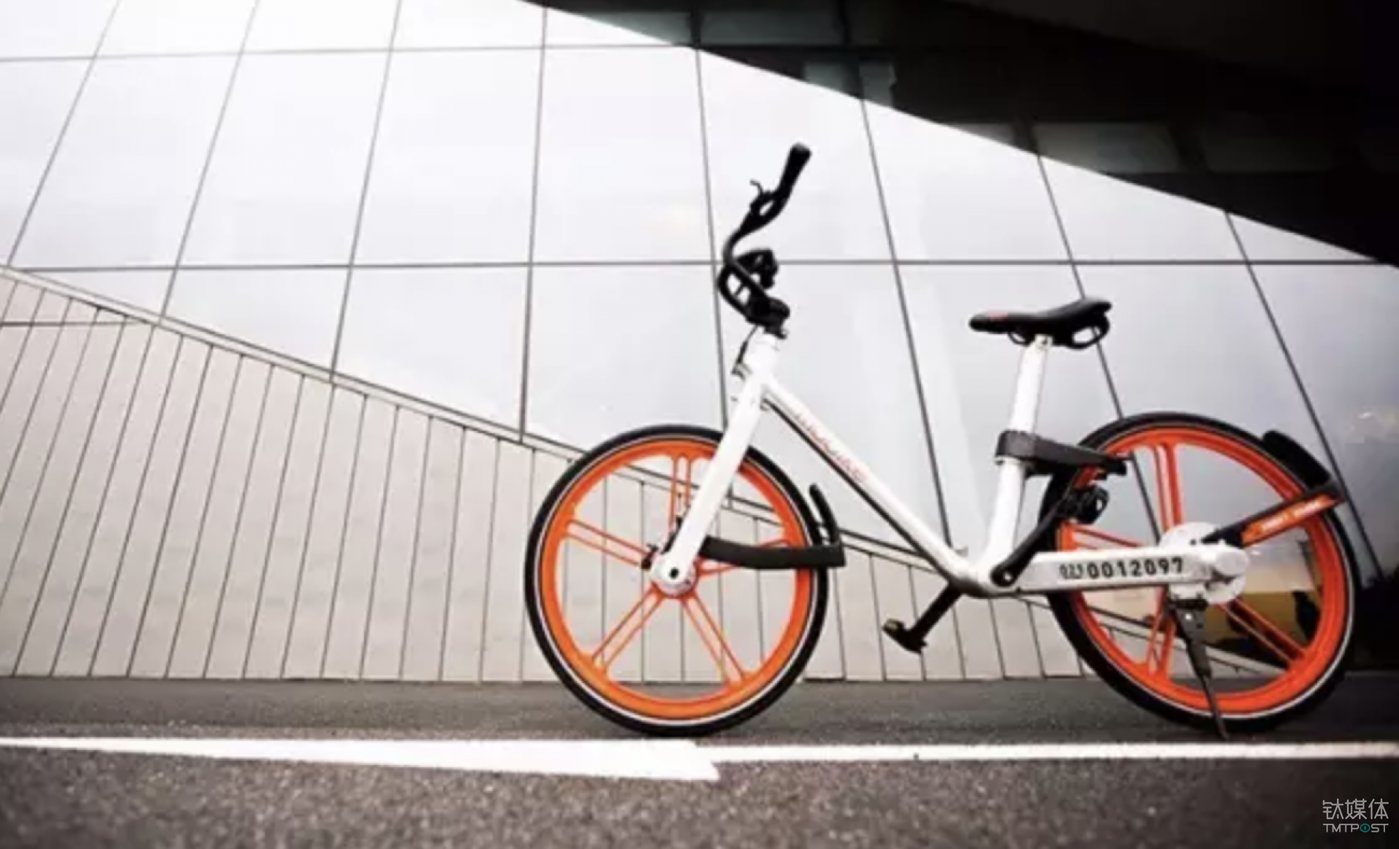 According to The Beijing News on April 3rd, China's bike sharing unicorn Mobike held a board meeting and approved the acquisition by Chinese tech giant Meituan Dianping.

Insiders revealed that Meituan acquired Mobike by 35% using its stake and 65% in cash, among which USD 320 million will be used to increase liquidity. Mobike's founding team and its Series A & Series B investors will get USD 750 million. China's ride haling giant Didi Chuxing had also offered to invest in Mobike, but failed to make an agreement.

“Instead of losing all the investment, I am comforted that actually we have made slight profitability," said Wang Xiaofeng, CEO of Mobike, at the board meeting, source from Yicai.com.

Wang said that Mobike team had made many mistakes in the past. He himself had always insisted on Mobike's independent developing. However, startups can never avoid compitition from tech giants in China. "Many shareholders asked for my advice. To be frank, if Mobike had developed independently, there would be a lot of chances for it as well as challenges. However, I had no choice… I had to trust that the investment institutions have their own assessment for the business," shared by Wang.

One source told TMTpost that Mobike’s founding team will not leave the company.

Hu Weiwei, founder of Mobike, commented on her personal WeChat "It is a new start for me. Many people thinks that Mobike only provides a traveling tool. Actually I always say that it represents 'a wonderful life style' about simplicity, essence, health, and not too much material life. "Live better" is also Meituan Dianping's vision. At this point, we have a great potential to cooperate."  (Hu attached a song named "The Beginning Of The End" by Nine Inch Nails with her above comments on Wechat.)