Could Motorola Win Over China Market Once Again?

摘要： Motorola is no longer a company that’s struggling to survive anymore. It’s a thriving and a brand new company, and has already achieved success in several markets. 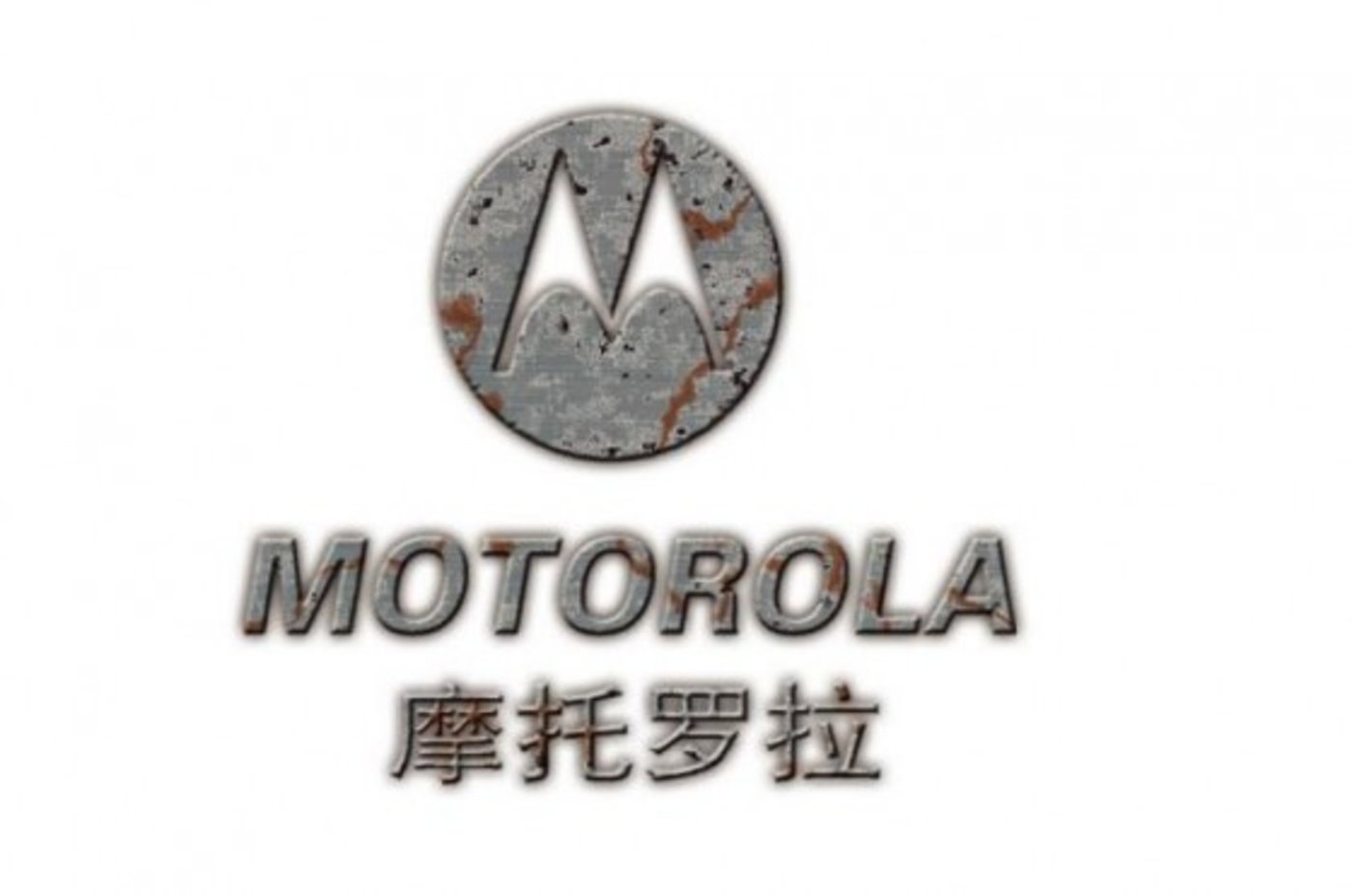 This year, the smart phone market continues to soar worldwide. With the launch of Xiaomi Note, the middle and high-end markets in China are certainly about to heat up as well pretty soon. Motorola Mobility revealed in a blog post on its official Weibo page that it would re-enter China market and a news conference would be held on January 26th, which was no doubt a major event in 2015. Motorola pulled out of China after Google took over the company in 2013, and right now, the company is clearly eager to re-enter China, one of the largest and fast growing markets for smart phones, following its takeover by Chinese vendor Lenovo in October 2014. But what exactly Motorola can offer to compete with other mobile giants in China? What are the chances?

The rise of middle and high-end markets

Certain catalysts are stimulating the rise of middle and high-end markets: for one thing, people are starting to care less about the price of smart phones and tend to focus more on the quality of the products. In my opinion, smart phones that are under 1000 or even 500 RMB will be extremely popular while middle and high-end smart phones whose price ranges from 2000 to 3000 RMB, or even more, will also be well received by the consumers.

For another, Chinese brands have filled the gap in China’s low-end market. Local brands such as Xiaomi, Lenovo and Huawei have won back the low-end and middle-end markets and registered great market share. Currently, Chinese brands are moving upwards, attempting to take back the high-end marker as well. In China, only Apple and Samsung are still enjoying a decent market share in the middle and high-end markets, while others had already collapsed under the tough competition from local manufacturers as well as international heavyweights. However, Samsung is also having a hard time holding its market share due to its internal problems. Its market share is in fact declining in China, which appears to be a great opportunity for local brands to penetrate the middle and high-end markets.

What leverage does Motorola have?

In fact, the current situation is Motorola’s best chance to re-enter China market. Motorola was once a leading force in the industry and it’s well-received and respected in China market. It used to rule China market along with Nokia, the most popular brand in China before smart phone flocked the market. Motorola still has amazing technologies and innovations to offer to its consumers. During the acquisition of Motorola, Yang Yuanqing, CEO and chairman of the board of Lenovo, once stated that Motorola would bring Lenovo 2000 patents and 21,000 cross licenses, indicating that Motorola still has the capacity to innovate.

More importantly, under the stewardship of Lenovo, Motorola will face less challenges when returning to China market. Motorola and Lenovo will no doubt make a good team: Motorola has a rather good reputation and lots of mind-blowing technologies in its hands, while Lenovo has better understanding of China market and the ability to integrate upstream and downstream industry chains and provide proper management accordingly. In this case, one plus one equals more than two, and both companies will achieve so much more.

After the mobile phone market entered the age of Internet, the competition among phone makers had evolved from primarily about hardware to so much more. At present, it’s more about the ecosystem and the supply chain that the makers have created. Lenovo is an enormous manufacturing giant in both PC and tablet sectors, and it’s so powerful that only a few companies in China can match. Lenovo’s biggest edge is its management on supply chain, which is incredibly important for Motorola.

What’s more, smart phone makers need to have quicker response to consumer needs. In this case, local brands will have more advantages compared to brands from overseas, and Motorola will certainly make use of what Lenovo can offer.

The interesting part is that Lenovo is also good at integrating International brands. In PC sector, Lenovo acquired ThinkPad from IBM and have won a large percentage of market share in the middle and high-end markets. Now, Lenovo is doing the exact same thing: use Motorola to achieve great success, just like its great accomplishment in the PC sector through acquisition of ThinkPad.

So, can Motorola achieve its goal?

Motorola is no longer a company that’s struggling to survive anymore. It’s a thriving and a brand new company, and has already achieved success in several markets.

For instance, after re-entering Indian market in February last year, Motorola became the forth largest smart phone maker in India, and it’s currently aiming for the second place. In Brazil, Motorola is by far the second largest manufacturer, enjoying a marker share of over 20%.

The biggest contributor to Motorola’s huge success is ultimately its innovative breakthroughs. Moto G and Moto X have earned Motorola an extremely competitive sales performance in overseas markets. The company offered multiple colors for the consumers to choose from for their phones (different colors and material options for the backing and front) to drum up interest, which turned out to be a huge hit. It’s obviously a refreshing feature and wow factor for the consumers.

To make the phones look chic, the options for materials of the phones became very important. The bamboo finishes are all authenticated by the FSC, for example. As for the leather finishes, Motorola teamed up with leather maker Horween, a company that has been in the business for almost a hundred years, to produce them.

And after being taken over by Google, the company reduced a portion of its staff and then faced the market with a lighter and more focused structure. Benefited from the reformation by Google, Motorola was able to concentrate on product innovations, which was also a priority for Google. All of these contributed to the reviving of Motorola Mobility.

With the help of Lenovo and the success overseas, Lenovo made its comeback to China market on January 26th, and it clearly has the potential to thrive again. However, local brands are also sprouting out new products and making new business strategies to take over middle and high-end markets. Without a doubt, a fierce battle is yet to come.

In middle and high-end markets, besides the brand image, it’s also essential for the players to have an influential flagship product line. Motorola needs to make an excellent flagship to prove itself to the consumers and successfully make it a hit product at the first play. Anyhow, Motorola is certainly bringing a great show to China market, and it’s definitely something to look forward to.

(The article is published and edited with authorization from the author @ Nanmingyisha, please note source and hyperlink when reproduce.)

Translated by Garret Lee(Senior Translator at ECHO), working for TMTpost.